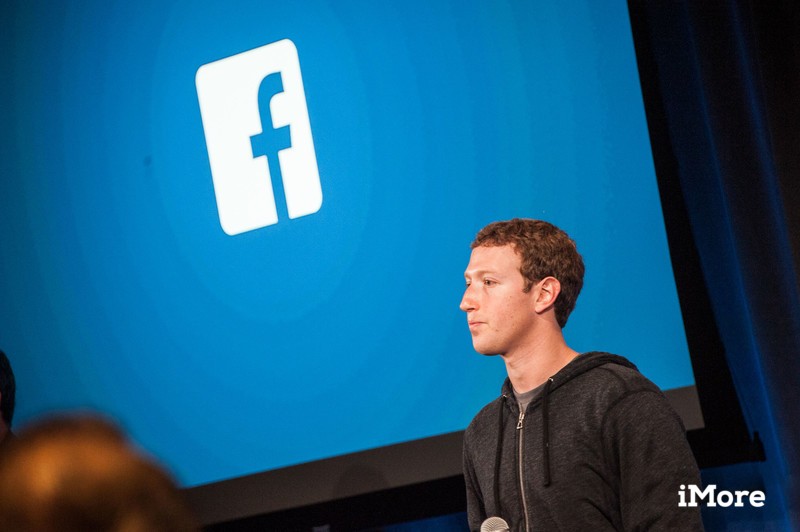 While Facebook’s busy making its own OS, millions of the company’s users’ data has been leaked, thanks to one of the largest data breaches in the company’s history.

Cybersecurity firm Comparitech and researcher Bob Diachenko say they’ve found a database containing the Facebook IDs, phone numbers, and names of 267 million users on the web. The database, they claim, was entirely exposed on the internet and did not require a password or any other form of authentication to access.

They posit that the origins of the database probably lie in Facebook API abuse by criminals in Vietnam or an illegal data scraping operation. While Diachenko immediately notified the ISP hosting the data, he warns that it was available for two weeks before it was removed. It was also available as a download on a hacker forum.

Facebook, which previously suffered from data breaches affecting 30 million and 419 million users in 2018 and 2019, respectively, responded to the incident as follows:

We are looking into this issue, but believe this is likely information obtained before changes we made in the past few years to better protect people’s information.

As Comparitech points out, this is likely in reference to change Facebook made to its API that previously allowed app developers access to users’ phone numbers.

The data could eventually be used for mass phishing campaigns due to its inclusion of phone numbers, so users would be well advised to be suspicious of any text messages or emails asking for your password or other sensitive information. Comparitech also suggests changing all the fields in Facebook’s privacy settings to “Only friends” or “Only me” and disabling the ability of search engines to link to your profile in order to prevent your data from being scraped by bots.

Facebook was the most downloaded app of the decade 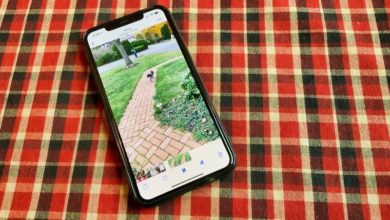 Final Fantasy Crystal Chronicles is coming to Switch and iOS