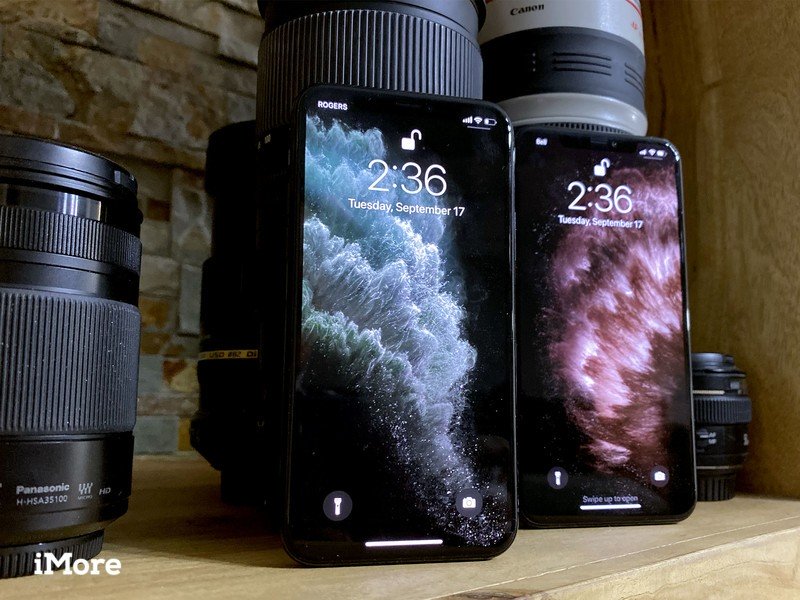 And has upped his target AAPL price to $305

Piper Jaffray analyst Michael Olson says sales expectations for a 5G iPhone are too low, off the back of a survey which suggests many people want to upgrade to a 5G iPhone, even at an increased price.

Looking forward, Olson sees a “perfect storm” with the existing iPhone expected to perform at least at estimated sales volumes, and non-iPhone sales, specifically wearables like the Apple Watch, AirPods, and AirPods Pro “trending better than expected” through the end of the year.

Olson reportedly polled over a thousand iPhone users to see if they would upgrade to a 5G iPhone, even if it cost $1200. One third said yes. That matches a similar September survey and marks an increase on 18% who said yes in June.

“We see this as a strong level of interest given limited 5G marketing/ chatter to date and the high price point used in our survey.”

The last “major” iPhone cycle, according to Olson, was the iPhone 6 and iPhone 6 Plus. The latter drove 52% year-over-year iPhone revenue, and 37% unit growth in 2015. While Olson isn’t expecting that much of a push, Piper Jaffray is modeling a 3% year-over-year revenue growth in the iPhone in fiscal year 2021, which begins for Apple right after the flagship iPhone release cycle in October 2020.

On the back of this information, Olson has raised Piper Jaffray’s AAPL target price to $305, upping the estimated 2021 calendar year earnings per share to a 20x multiple (based on $15.25 a share), up from 19x previously.

The most interesting aspect of the story could well be the revelation that many iPhone users plan to upgrade to a 5G iPhone, even if they have to pay significantly more than the cost of the previous iPhone to do it. Olson says that anticipation around the 5G iPhone cycle is growing, and is reason to assume that Apple will continue to perform strongly over the coming months.

The memory cards you need for the DJI Osmo Pocket 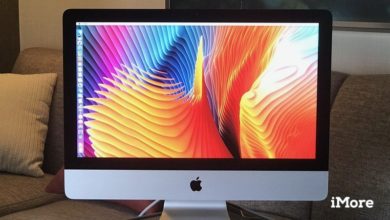 Apple may scrap one of the iPhone 11’s best features, says analyst