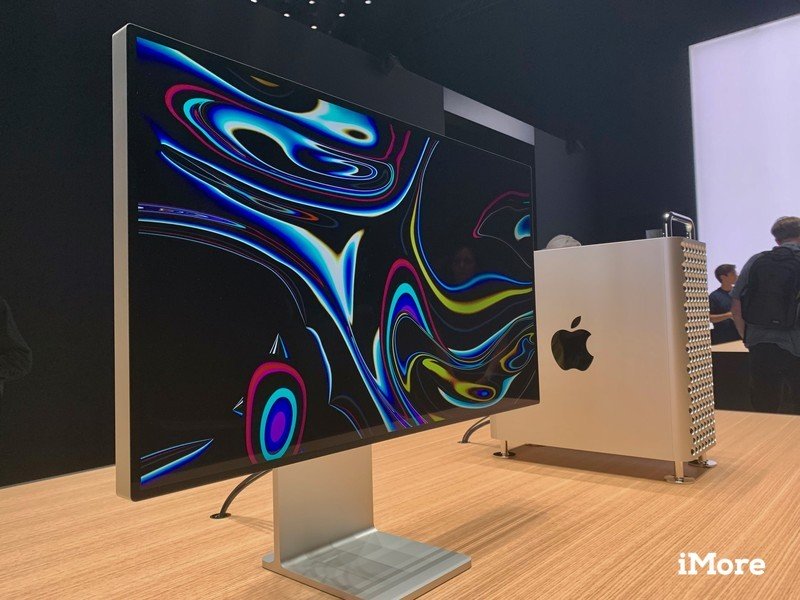 OWC has announced the new Accelsior PCIe SSD for Mac Pro, and boy oh boy does it look amazing. It connects to a spare PCIe slot and provides between 1TB and 8TB of super-fast SSD storage. 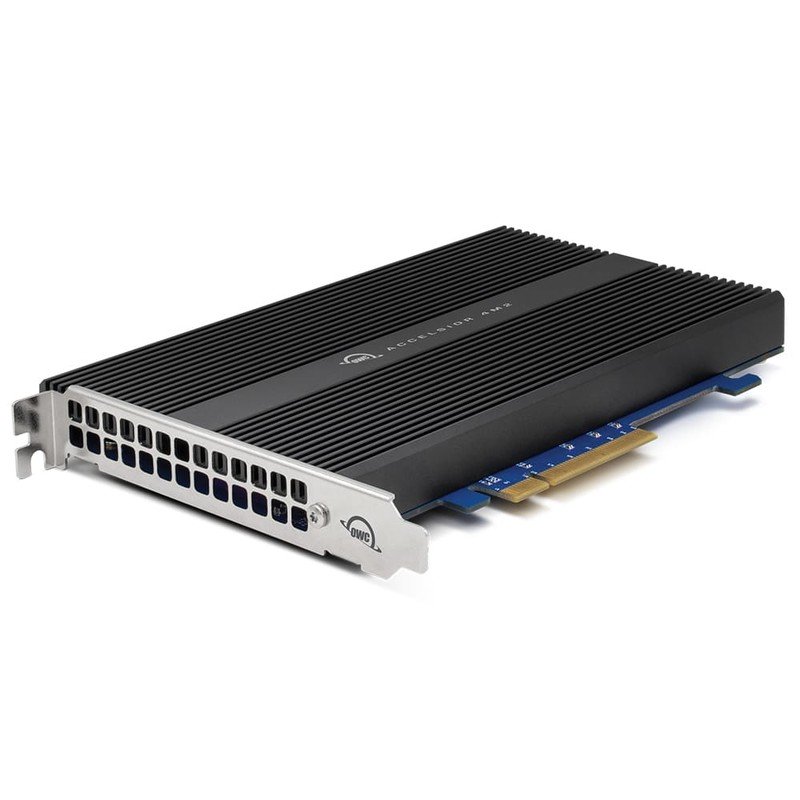 The all-new Accelsior 4M2 ultra high-performance PCIe M.2 NVMe internal SSD that delivers over 6,000MB/s real-world speeds in capacities up to 8TB. The Accelsior 4M2 is the fastest SSD ever built by OWC and is the perfect storage solution for large format video editing, VR/AR/MR environments, extreme gaming, compute-intensive applications and other high bandwidth needs.

If you’re in needs of globs of storage and need it to be faster than fast, you just found your next SSD.

And did In metnion it’s fast? 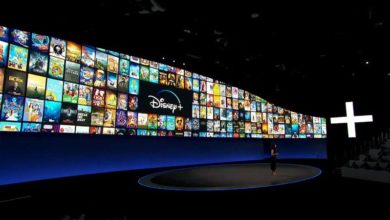 Here’s everything we know about Disney+ before the Nov. 12 launch