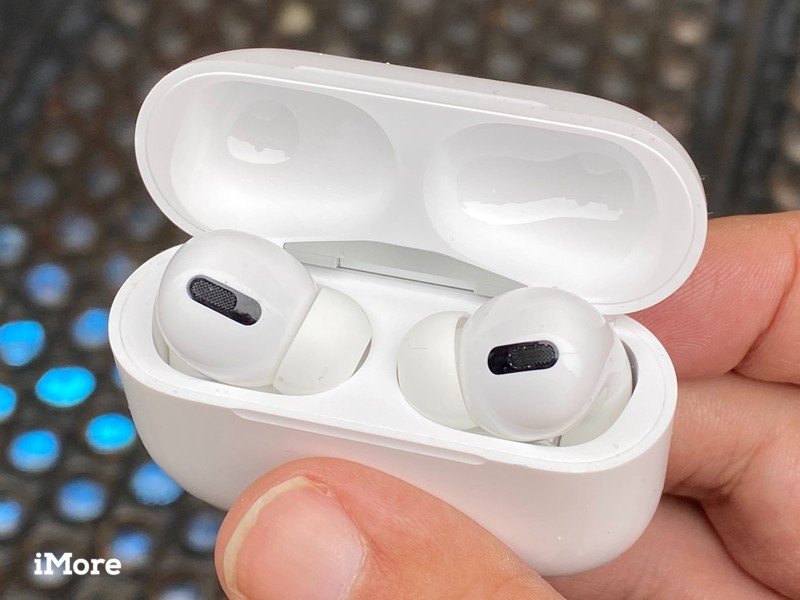 And really, I’m not sure I care, either.

There are some things you don’t expect to wake up to. Flood. Fire. Brimstone. People sniffing AirPods Pro. Things like that. Yet I came across one of those over my morning coffee. Can you guess which one it was?

Unbelievably, it seems some people have been sniffing AirPods Pro and finding that they have a subtle aroma. One that reminds them of blueberries. At least, that’s what the people of the internet have been saying.

I first came across this unfortunate phenomenon when I saw Federico Viticci tweeting about it. And it seems his AirPods do indeed smell of the little blue berry.

I hate that the Internet made me smell my AirPods because they totally smell like blueberries wth https://t.co/qzzlMKow1N

It appears this whole thing started when the scamps at MacRumors spotted a thread on their forums discussing the odd smell associated with AirPods Pro. So we have them to thank.

This whole thing reminds me of people licking their Nintendo Switch cartridges because people told them they tasted bad. And I didn’t understand that then, either.

So here I am. Writing about people sniffing their AirPods Pro and smelling blueberries. And pondering exactly which life decisions brought me here.

Powerbeats Pro: Everything you need to know! 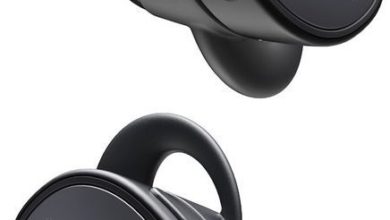 Trick out your Versa 2 with these cool products