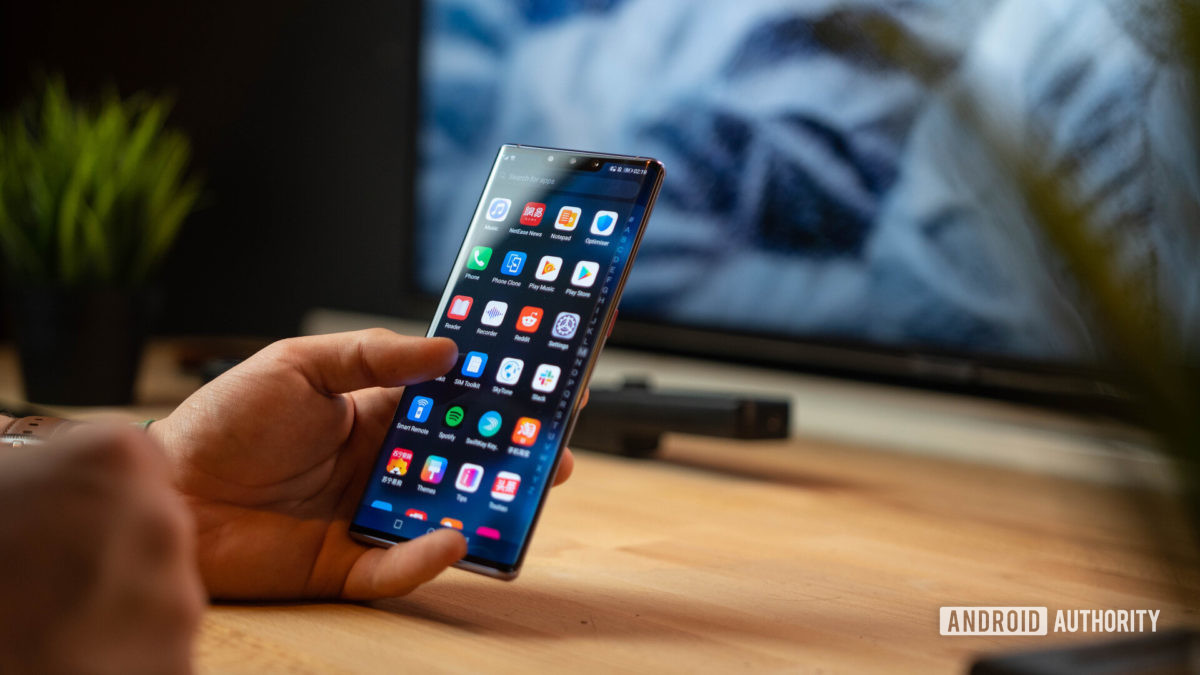 Huawei is working hard to close the gaping void created by the lack of Google Mobile Services (GMS) on its smartphones. The company recently hosted the India chapter of its Huawei Developer Day, where country chief Charles Peng shed light on how the Chinese firm plans to solve its US problem.

Peng said (via Economic Times) that Huawei is working with Indian developers to create apps and services that can replace GMS on its phones.

“We have our own HMS [Huawei Mobile Services – ed] and are trying to build a mobile ecosystem,” Peng was quoted as saying. “Most of the key apps such as navigation, payments, gaming and messaging will be ready by December end.”

Huawei has not been able to use GMS on new devices since the US government enforced its trade ban back in May. Now, it seems the company is optimistic about replacing essential Google services like messaging, navigation, Gmail, Youtube, and other tools by the end of the year.

These applications and APIs are all part of GMS, which Huawei is aiming to swap out with HMS. Even the Play Store is part of GMS, which is the main pain point for customers who currently have to make do with a limited app store in Huawei AppGallery.

What to expect from Huawei Mobile Services? 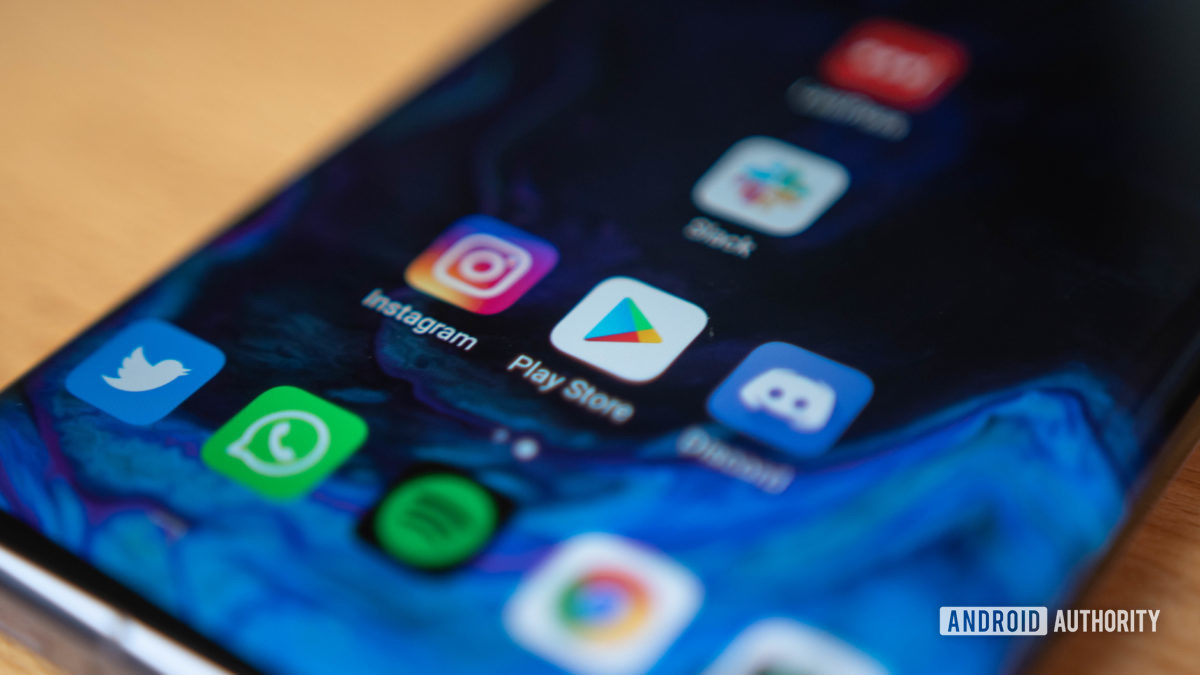 Peng says consumers will not see many differences between HMS and GMS. “We are focusing on how to work with developers to offer a good customer experience. It is a challenge that we are trying to address,” he said.

At the end of the Mate 30 launch event, Huawei CEO Richard Yu briefly touched on the company’s plans to make do without the Google Play Store. The plan, for the time being, is to …

It’s not just Indian developers Huawei is wooing to populate its own ecosystem, as the company is investing $1 billion globally as part of its HMS developer integration program. It recently announced a similar developer program in South Africa.

These initiatives aim to attract developers with thousands of dollars if their apps make it to the Huawei AppGallery. “In every country, we will focus on bringing top 100-150 apps to customers through HMS,” Peng said. He added that the apps created by Indian developers will also cater to Europe and other global markets.

ET reports that Huawei currently has a million registered developers for HMS globally. “We will create an end to end business model with developers, content and service providers. We will provide value to them,” Peng said.

Huawei’s effort to create its own core mobile services and app suite does seem pretty sincere. For Huawei users, this could mean access to truly competitive apps and possibly a better overall experience of using a Huawei device sans Google’s popular apps. Here’s also hoping that apps like WhatsApp, Instagram, and Facebook make their way into Huawei’s AppGallery, as these are currently missing if you have a Mate 30 series phone.

However, getting millions of developers will likely still not get Huawei services like YouTube, Gmail, etc. Creating alternatives for these will definitely be challenging. For one, where will Huawei get the content to create a YouTube? Or will it go with a platform like Vimeo? How will it convince users not to use Gmail? Many such questions still remain unanswered, but that’s probably a topic of discussion for another time.

As of now, there’s no end in sight for the ongoing US-Huawei spat. It’s up to Huawei now to make a success of HMS and keep its spot on the list of  top three global smartphone vendors.

The Huawei and US debacle: The story so far (Updated December 20)

Huawei will ship 230 million smartphones in 2019, proving limits of US influence

When should you expect to receive Android 10? (Updated December 20)