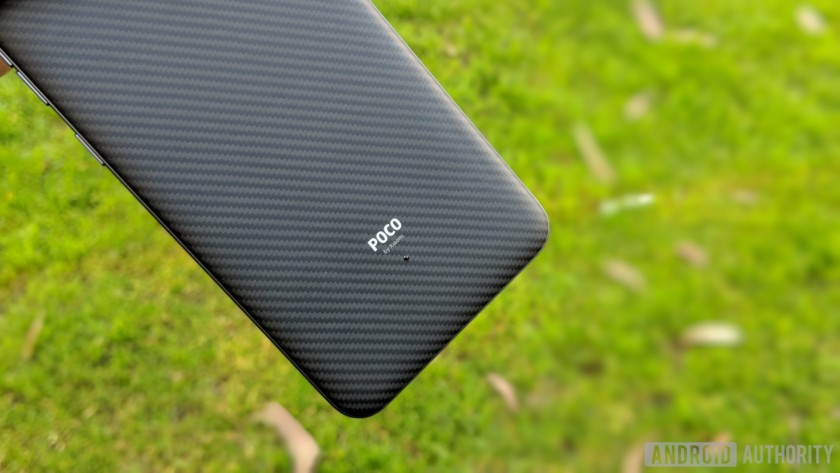 It’s not uncommon to see Xiaomi‘s social media accounts littered with enquiries about a Pocophone F2, following the success of last year’s Pocophone F1. Unfortunately, it seems like the device isn’t coming in 2019.

Now, Pocophone head Alvin Tse has broken the silence in a since-deleted tweet (h/t: MySmartPrice), confirming that the brand will resurface next year. Check out a screenshot of the tweet below, via the Wayback Machine: 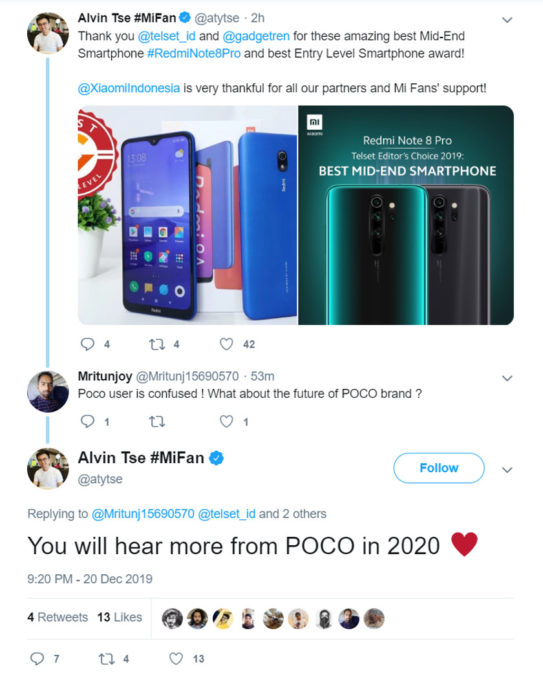 The tweet doesn’t confirm whether we’ll see the Poco F2 next year, although it’s a reasonable assumption to make given the Poco F1’s commercial and critical success. Then again, it’s entirely possible we see a different Poco product altogether, but that seems like a recipe for consumer disappointment.

Pocophone F2 rumor roundup: What we expect to see

The Xiaomi Pocophone F1 dropped in August 2018 and was a big hit. Not only did it offer a Qualcomm Snapdragon 845 processor and other high-end specs at an incredibly low price, but it also …

The Poco F1 (called the Pocophone F1 outside India) was an affordable flagship launched last year, delivering a Snapdragon 845 SoC, 6GB to 8GB of RAM, and 64GB to 256GB of storage for a starting price of ~$300. Other notable specs include a 12MP+5MP rear camera pairing, a 20MP selfie camera, IR face unlock, and a 4,000mAh battery.

This device went a long way to redefining the concept of an affordable flagship, with Xiaomi’s Redmi K20 Pro getting flak for not being as cheap as the Poco F1. In fact, Xiaomi India issued a lengthy statement outlining why the K20 Pro was more expensive, citing the premium materials, triple camera setup, OLED screen, and in-display fingerprint sensor.

What would you like to see from the Poco F2? Give us your wishlist in the comments below!

When should you expect to receive Android 10? (Updated December 20) 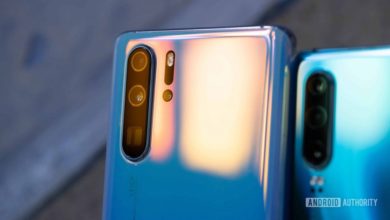 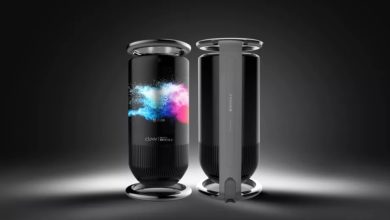