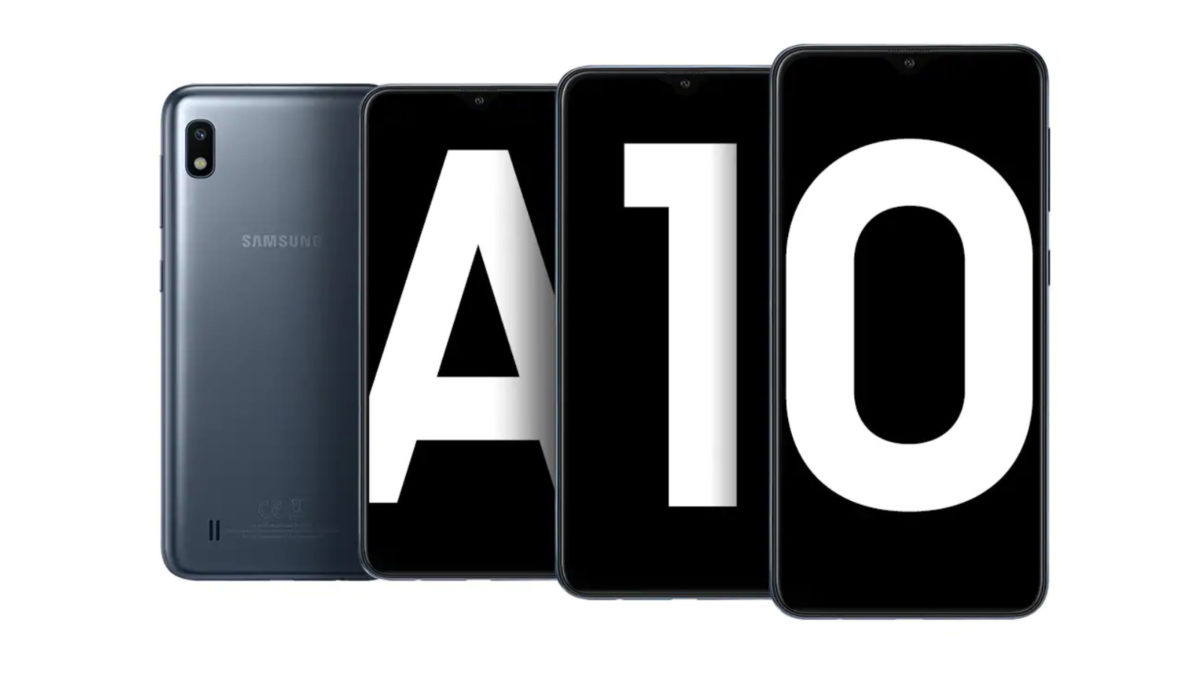 Counterpoint Research has revealed its list of the best-selling smartphones of Q3 2019, and Apple has come out on top for the quarter.

The iPhone XR led the way, accounting for three percent of sales during this period. In fact, Counterpoint says that with the exception of its launch quarter (Q3 2018), it’s been the top smartphone globally in every quarter so far. Apple also made an appearance in the number five spot, with its iPhone 11 accounting for 1.6% of sales.

Samsung put in a strong performance too, with its Galaxy A10 in second place (2.6%) and the most popular Android phone in Q3 2019. This wasn’t the only Samsung device in the top ten, with the Galaxy A50 (third) and Galaxy A20 (seventh) raking in the sales too. It all suggests that the firm’s decision to refocus on the budget segment is paying off, with the Galaxy A10 being the cheapest device in its new A series.

Oppo was another surprise performer in this quarter, with the Oppo A9 in fourth place, the Oppo A5 in sixth place, and the Oppo A5s in eighth position.

It’s interesting to note that the Huawei P30 was the only Android flagship in the top ten (and the only Huawei phone), with the likes of Samsung and Oppo only bringing budget wares to the table. Counterpoint has an explanation for the poor Android flagship representation.

You’ve made it, you’ve reached the final chapter in Android Authority’s Samsung Galaxy Fold review! In this conclusion we put all the pieces together to provide you with the complete picture. On day one we offered …

The trend towards budget phones isn’t surprising either, as a flood of traditionally premium features make their way to cheaper phones. Between triple cameras (or even quad shooters), in-display fingerprint sensors, and OLED screens, you could even argue that 2019 was the most impressive year yet for cheap phones. Things are only going to pick up steam in 2020, as 5G dips below the flagship segment for the first time. 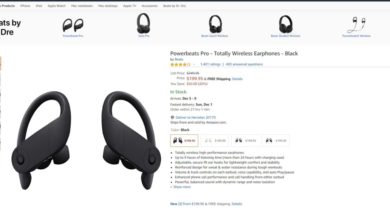 Beats, Bose and more: These headphones are now on sale on Amazon 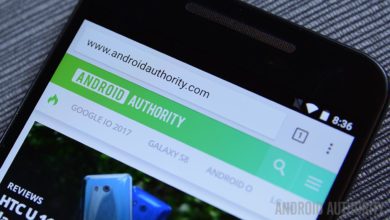 15 best Android browsers for surfing whatever website you want!