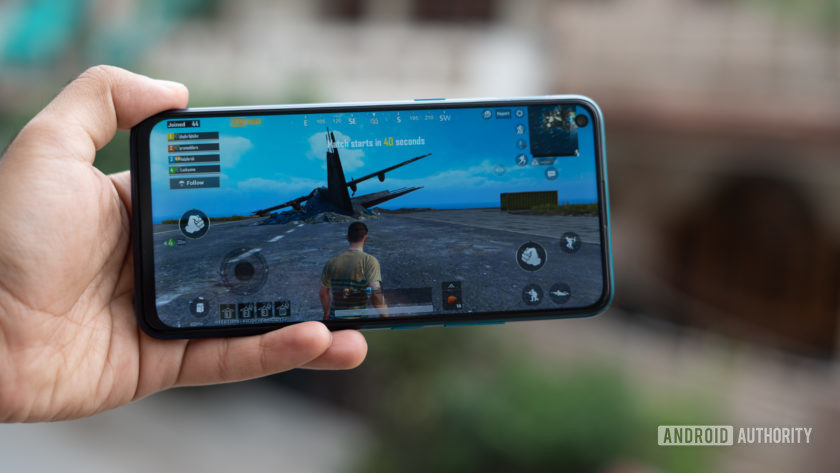 The year is almost over and not everything was puppy dogs and rainbows in 2019. There were many decisions made by both Google Play and app developers that were less than good. Often, those mistakes are fairly innocuous. However, sometimes they’re big enough to make the news and cause some actual outrage. Some of these gaffs are funny and some of them are downright wrong. In any case, here are the most controversial apps and games from all of 2019!

Before we get started, we wanted to pay homage to three beloved Google products that don’t exist anymore, including Google+, Google Allo, and Inbox by Gmail. We believe many of our readers would add these apps to the list, but let’s face facts, being hilariously bad at managing your products isn’t controversial. 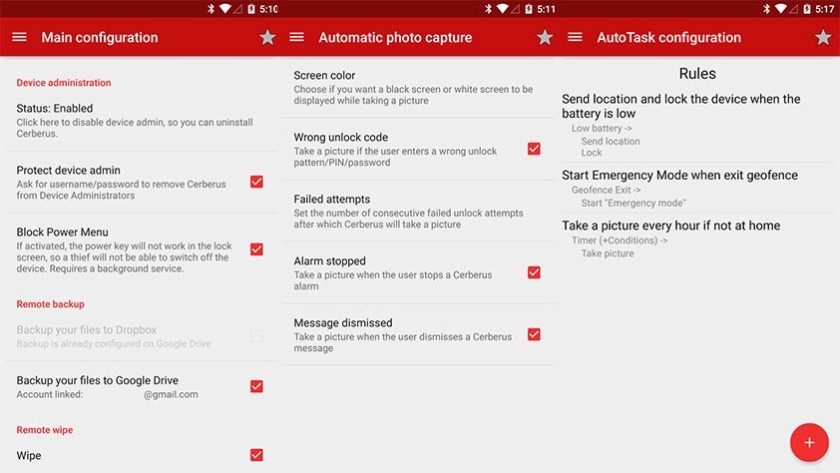 The Play Store made its fair share of mistakes

Google Play updated its various policies and it ended the longtime reigns of a lot of prominent apps. To start the year, John Emulators’ popular SNES and NES emulators were banned from the Play Store for alleged trademark infringement. Neither of those apps ever came back to the Play Store so the developer released a combo emulator a bit later. The original emulators had been on the Play Store for years without issue beforehand.

It’s getting harder and harder to keep power user apps in the Play Store.

Google Play wasn’t done. It changed how it handled SMS and calling permissions. Cerberus, one of the most popular phone finder apps, was immediately removed from the Play Store and remains gone to this day. You can only find the app from its official website and you must sideload it now. Those same permissions also crippled a sex workers safety app and caused all sorts of other problems.

Additionally, the Play Store didn’t exactly play fair all year. It pinged Fleksy with a PEGI 13 rating due to its inclusion of a middle finger emote. However, Gboard has literally the same emote and Google Play assigns Gboard a PEGI 3 rating. This effectively gave Fleksy a T for Teen rating and that lowers its searchability on the world’s biggest app store. The issue was later rectified but it might not have if Fleksy hadn’t made a massive stink about it. 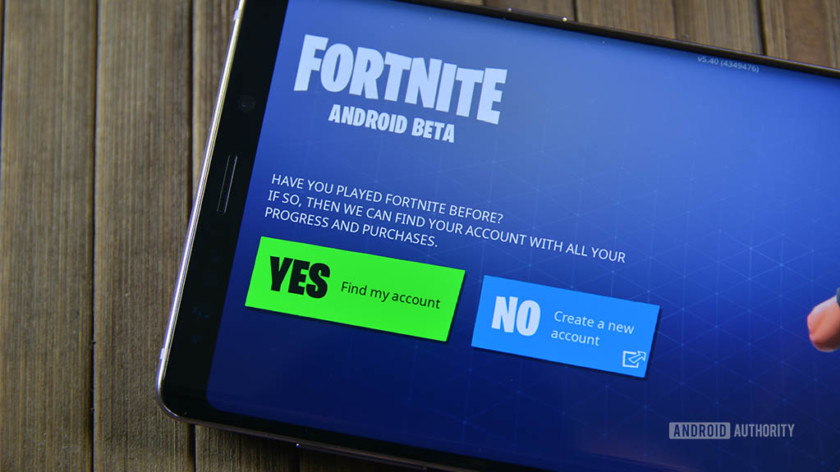 Epic Games, developer of Fortnite, took on the Play Store twice this year. It started back in January when Epic Games declared their intention to release a competitor to Google Play Store. In October 2019, Epic Games changed the name of the Fortnite Installer to Epic Games app with Fortnite as an option to install. Epic Games makes the app store attractive to developers by sending them home with 88% of their revenue, 18% more than Google Play’s 70%. There are even developer tools available already.

The company didn’t stop there. They tried to submit Fortnite to the Play Store with its own payment system instead of Google’s. The move would’ve subverted the 30% Google tax in the Play Store. Google Play summarily rejected the submission. The two companies fired back and forth over it for a week.

A lot of these things won’t come full circle until 2020, but this little spat between Epic Games and the Play Store has been ongoing since Fortnite launched in 2018. 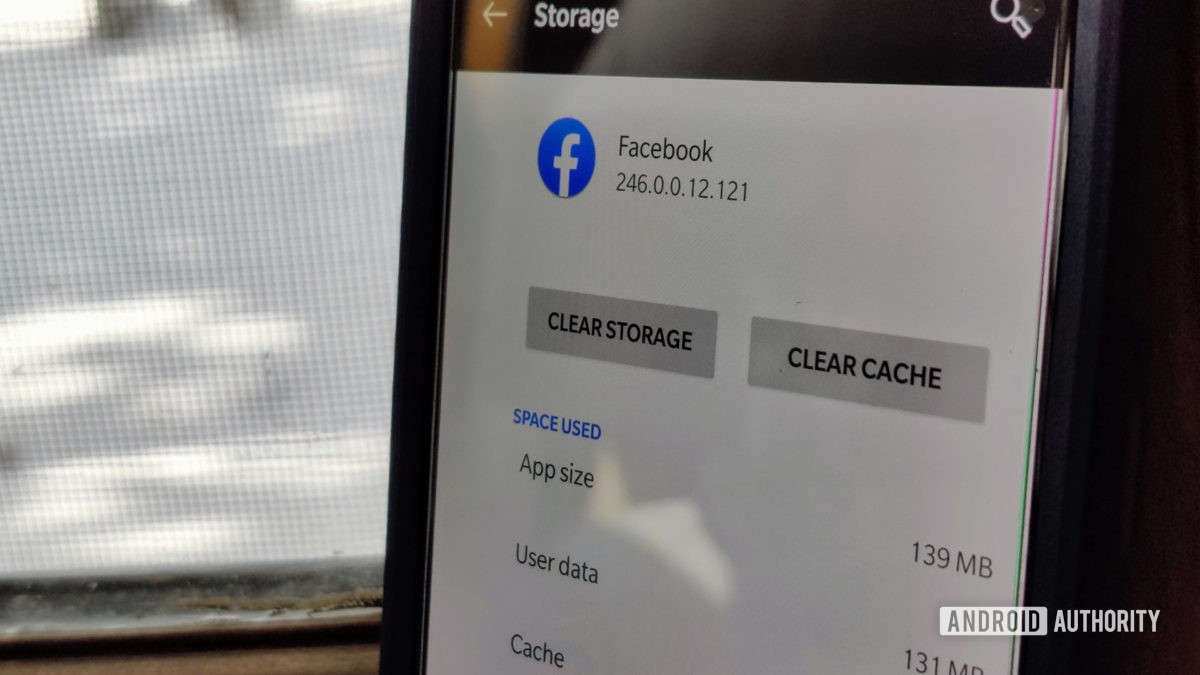 The usual array of unacceptable nonsense

Of course, every year there are some apps and games that are just not good ideas. We didn’t see nearly as many in 2019 as previous years because most of those attempts are squashed before they reach the end user.

However, we did hear about a gay conversion app that took Google a surprisingly long time to remove. In fact, Google let it hang out for over two months before rendering its final decision. However, many threats were made at Google from various rights groups before that happened. They were, however, much faster to ban this Hong Kong protest game for capitalizing on sensitive events, something that is actually against Google Play’s policy.

Meanwhile, some beauty apps were showing off pornography ads and stealing user photos. Additionally, they were all guilty of full-screen ads for fake apps that did nothing if you purchased them with real money. Finally, these beauty apps boasted a feature to upload your photo and have it beautified. However, they would just keep the photo and send out garbage update text instead. Thankfully, all of them along with dozens of others are gone now.

Big companies weren’t immune to this either. Both Facebook and Google had data collector apps for both Android and iOS. Google disabled its Screenwise Meter app on iOS in late January 2019. Facebook shut the app down after it received exposure in late February 2019. However, the social media giant launched another one in November 2019. 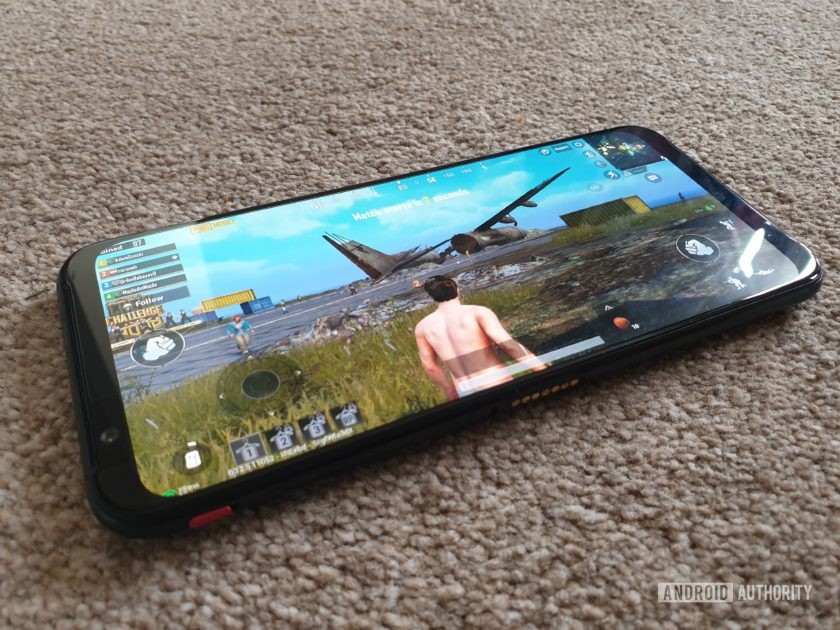 PUBG Mobile players really need to tone it down. Players in some countries are so into the game that it was made illegal in some regions such as India and Nepal. In fact, the game made news when 16 students were arrested in India for playing the online shooter.

All the negative press prompted the Tencent, the developer, to implement a Gameplay Management feature. The feature helps curb addiction and aggression from fervent fans of the game. Meanwhile, China shut the game down completely. Tencent replaced the game with a gore-free version called Game For Peace. Players “killed” in Game Of Peace just kneel down and give you a friendly hand wave.

PUBG Mobile made it hard to convince people that video games don’t increase violence in people.

The concerns are mostly in the game’s aggressively violent nature. In Nepal especially, parents complained that the game was negatively affecting their children’s studies and making them more aggressive at school and at home. All of this took place between January and June of 2019. 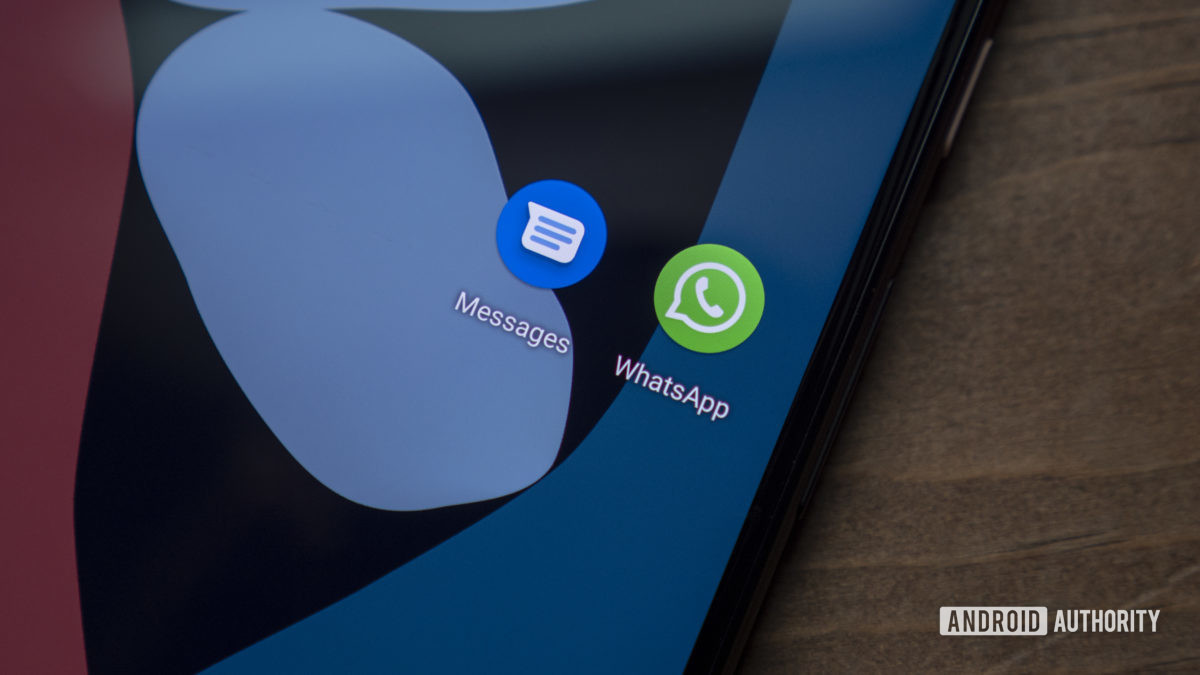 Finally, let’s talk about RCS. RCS is a texting protocol that is more powerful than SMS and was long heralded as a replacement for the antiquated messaging service. Google worked with carriers around the world for years to make RCS a real thing and it seemed like 2019 was the year we would finally see it.

Well, we did, but not before everything melted down first. The carriers took their sweet time implementing RCS so Google went ahead and did it solo. In response, the carriers announced their own app that would work with RCS, but that RCS support wouldn’t work in other apps. We feel like Google is coming out on top with this one, even though its RCS solution only works with the Android Messages app.

RCS would’ve been an amazing thing about five years ago, but it can’t compete with data messaging apps now.

The mess isn’t just between carriers and Google. Google’s own roll-out was quite slow and only opened up in the US in the last month. Additionally, there were hacks that would open RCS early that kept going down and coming back up again. Meanwhile, the aforementioned carrier app still hasn’t launched as of the time of this writing.

There are pros and cons to RCS messaging. However, by and large, the general public seems to be migrating to data messaging apps like WhatsApp, Facebook Messenger, Discord, and others anyway, possibly making it dead before it ever got started. In any case, Google and mobile phone operators have officially divorced where RCS is concerned and we may never see the kind of roll-out we were promised years ago.

10 most controversial apps, games, and Google Play decisions of 2017!

9 most controversial apps and games from 2016

6 most controversial apps and games of 2015!

5 most controversial Android apps and games from 2018!

The 10 most controversial Android apps of 2014

The best, worst, and most controversial Android apps for 2013

Of course, these are just the biggest examples of controversy in and around the Play Store this year. If we missed anything you thought should be here, tell us about it in the comments below! 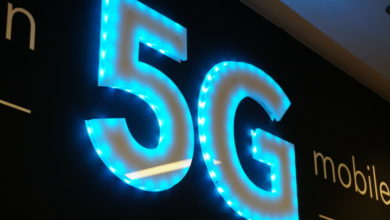 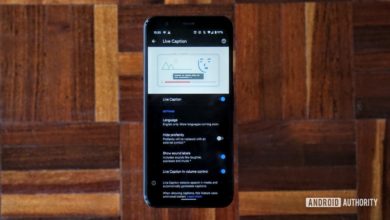 Here’s how to get Live Caption on your Android phone