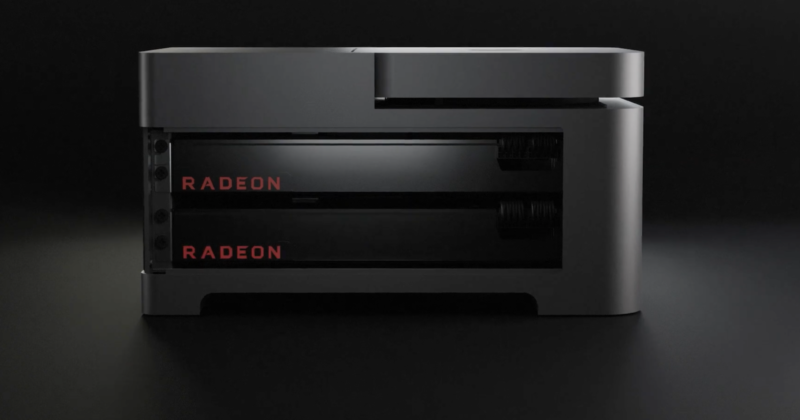 Most people can’t afford to buy Apple’s powerful Mac Pro or iMac Pro, but what if you could turn the company’s much more affordable Mac Mini into a high-end workstation that can compete on that level? That’s exactly what the ANIMAIONIC docking station promises to do, adding two GPUs, four SSDs, and an SD card reader to Apple’s diminutive desktop computer.

The ANIMAIONIC, which is currently in the prototype phase and seeking funding on Kickstarter, would be a convenient combination of things that already exist. You can already get an external GPU enclosure, external SSD storage, and external card readers. But by combining all of these things into a docking station, the ANIMAIONIC would be a more convenient, compact and affordable all-in-one option.

“ANIMAIONIC is a docking station for two graphic cards and four SSD drives with a built-in SD card reader – all enclosed in a small and high quality, aluminium box visually matching a Mac Mini design,” reads the product description. “It has been created exclusively for the purpose of expanding the Mac Mini, taking this great little machine to a much higher level, transforming it into a compact yet powerful macOS workstation.”

Here’s a quick video that introduces the concept, and another that shows the ANIMAIONIC in action:

Essentially, the ANIMAIONIC adds two PCIe slots and four M.2 SSD slots to your Mac Mini, and includes a built-in SD card slot at the front for convenience’ sake.

The idea is that the current Mac Mini can be configured with a sufficiently powerful CPU (6-core i7) and more than enough RAM (64GB) for most editing applications for just $2,300, but at that price it falls short in terms of both storage and GPU capability. The ANIMAIONIC solves this by adding all the GPU and storage expansion slots you could want. 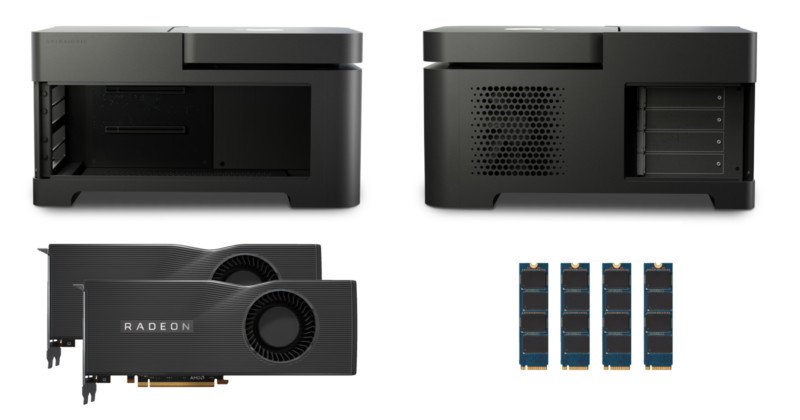 To learn more about this interesting concept and possibly help to back its creation, head over to Kickstarter. As with any crowdfunding campaign, no matter what the company calls it, it’s not a “pre-order.” But if you want to see something like this exist IRL, it can’t hurt to take a look. 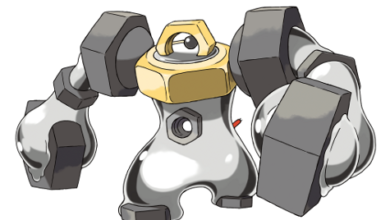 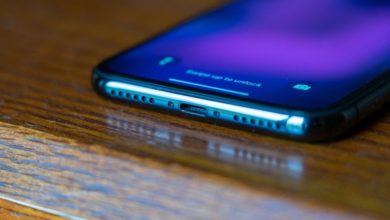 On Apple and the FBI regarding privacy, from San Bernardino to Pensacola