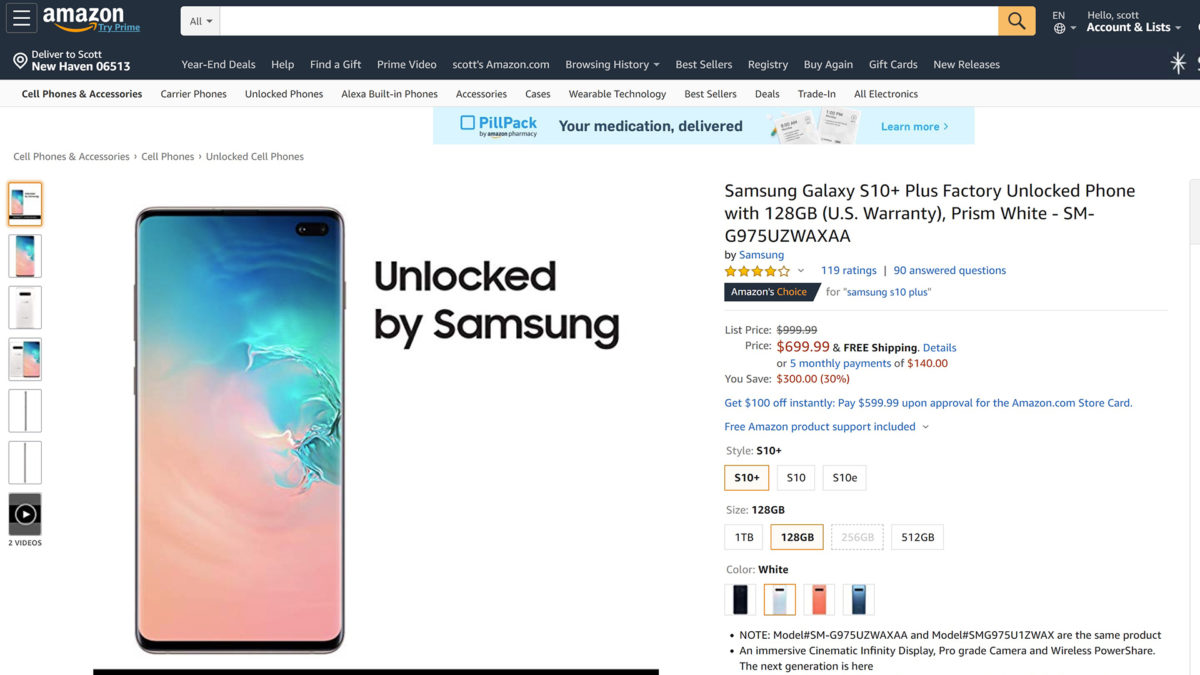 You’re probably coming down right now from the craziness of the holidays. You might have gotten lucky and received some Amazon gift cards and they’re burning a hole in your pocket. Well, this Samsung Galaxy S10 Plus deal is something you should certainly look at!

It’s not clear how long this Samsung Galaxy S10 Plus deal will last, so we recommend getting on it as quickly as possible!

Samsung Galaxy S10 Plus A premium flagship with a bigger battery
The Galaxy S10 Plus differs from the Galaxy S10 by offering a bigger battery and larger screen. It also delivers a secondary depth sensor for selfies. Otherwise, you can expect the same extra features, such as wireless charging and IP68 rating.
Samsung Galaxy S10 A premium flagship with all the bells and whistles
Samsung’s Galaxy S10 is one of the most impressive flagships you can get on paper. Between high-end power, wireless charging, water resistance, and a 3.5mm port, it has a feature for everyone.
Samsung Galaxy S10e
The Samsung Galaxy S10e is miniature in size, but not in features. The Snapdragon 855 processor remains capable, the dual rear camera system puts out solid shots, and the overall size makes one-handed use possible. 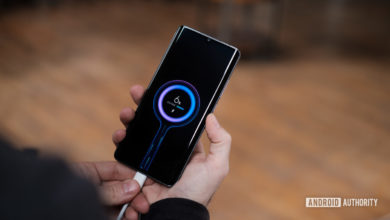 Why is my phone’s battery draining so fast?