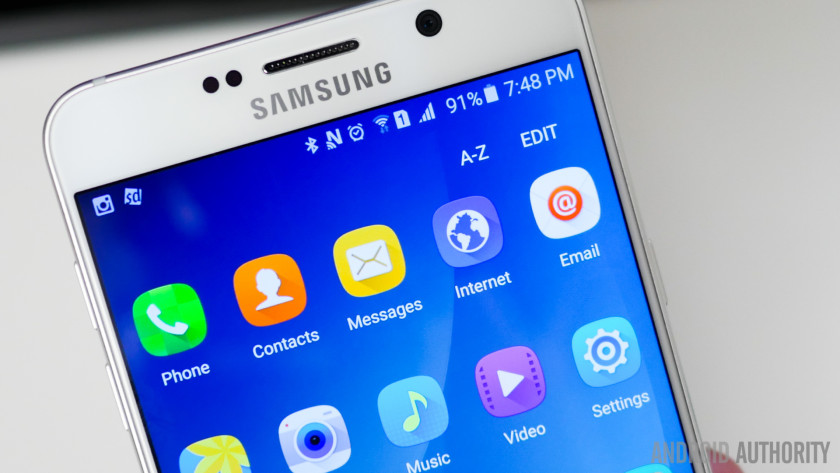 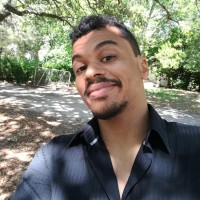 Samsung confirmed last month that it was shutting down its custom CPU division, responsible for its long-running Mongoose CPU cores. The news was welcomed by some enthusiasts, ostensibly hoping that this meant Samsung relied on Qualcomm’s Snapdragon silicon for future flagships. Of course, this isn’t necessarily the case, as Samsung has produced high-end Exynos chipsets without custom CPUs.

But for all the criticism leveled at the Korean company, it wasn’t long ago that it had the best chipset in the Android smartphone world. Of course, I’m talking about 2015’s Exynos 7420, found in the Galaxy S6 series and Note 5.

This was the year that Samsung decided against using Qualcomm power in its flagship phones and stuck with the Exynos chipset. It was an interesting move even back then, because the Galaxy S4 and Galaxy S5 had both used Qualcomm chipsets to varying degrees.

Picking up the ball Qualcomm dropped? 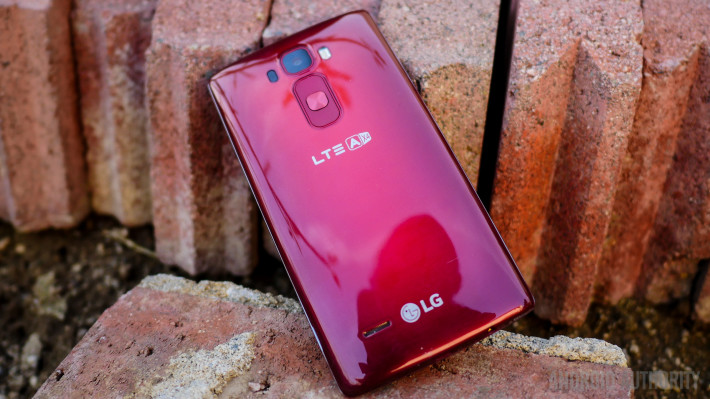 The LG G Flex 2 was one of several phones in 2015 to sport the Snapdragon 810 processor.

The main reason Samsung opted exclusively for its own silicon was reportedly the performance of the Snapdragon 810, which was apparently rushed to market as a 64-bit response to Apple’s A7 chipset.

The Exynos 7420 even edged out the Snapdragon 810 to claim the top spot in our Best of Android 2015 shootout. This was no mean feat considering they both used the same octa-core CPU arrangement (four Cortex-A57 and four Cortex-A53 cores) and Qualcomm had a reputation for class-leading GPU performance.

More testing by Ars Technica back then suggested that the first version of the Snapdragon 810 throttled more heavily than rival chips (including the Exynos 7420). Qualcomm later released a tweaked version of the 810, powering the likes of the Mi Note Pro and the Nexus 6P, but the damage to its reputation was done.

Update: December 19, 2019 (03:02 AM ET): We’ve updated the article specs list with information regarding the Samsung Galaxy S11 and S11 Plus’ rumored 108MP camera sensor. Samsung is expected to use an industry-leading custom …

Samsung waved farewell to 2015 in rude health at least partially due to the success of the Exynos 7420, dodging bad press brought down upon other OEMs. The company was able to deliver a fantastic response to the industry’s first 64-bit chipset and didn’t muck things up.

The situation also highlighted just how dependent the rest of the high-end smartphone industry was on Qualcomm (with the exception of Huawei), and why more silicon options are a good thing even today.

It’s easy to forget the Snapdragon 810 and Exynos 7420 over four years later, but don’t be surprised if this was perhaps the driving force for Qualcomm to emerge even stronger than ever. We wouldn’t count Samsung out either. It might not have custom CPUs anymore, but you could argue that the technology has never been more irrelevant.

We’ve seen everyone from Qualcomm and HiSilicon to MediaTek embrace Arm’s CPU designs in recent years, making tweaks to the designs rather than building a fully custom CPU. Instead, these silicon companies have devoted resources to heterogeneous compute tasks, such as AI, graphics, and image processing. So Samsung might not have custom CPUs anymore, but the game has changed, and the combination of freed up resources and an AMD mobile GPU partnership bodes well for future Galaxy flagships. 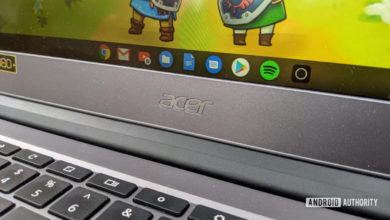