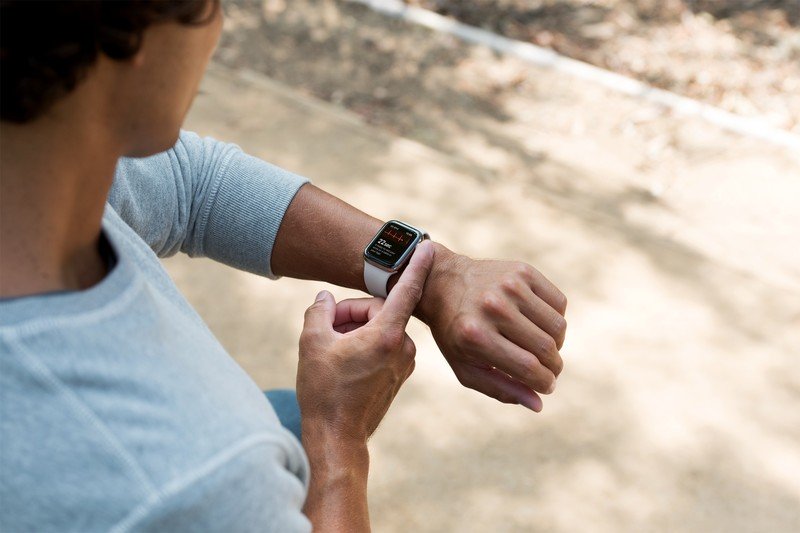 Everyone’s heartbeat is running higher over this lawsuit.

One of the most impressive features of the Apple Watch is the ability for the watch to detect signs of atrial fibrillation, a heart condition that many of us are unaware we have. Early detection of such a condition can help avoid more serious health issues down the road, and its a great addition to the many health-focused features of Apple Watch.

A doctor in New York, however, claims that the technology infringes on his patent. Reported by Bloomberg, Dr. Joseph Wiesel, a professor at the New York University School of Medicine, is suing Apple over the feature, which currently resides in the Apple Watch Series 4 and Series 5.

Wiesel is arguing that the technology in the Apple Watch infringes on his patent, which focuses on methods to detect an irregular heartbeat. As Bloomberg notes, the professor says that his invention pioneered the understanding of atrial fibrillation using a similar logic that Apple seems to be using in its own health device.

Wiesel also says that, before he determined a lawsuit was necessary, he had reached out to Apple to try and partner with the company on the technology. In September 2017, he contacted representatives at the company to provide information about his patent and offered to work together. According to Wiesel, Apple refused to negotiate in reasonable terms and moved forward with the feature, leading the NYU professor to end up suing the company.

Apple has “refused to negotiate in good faith to avoid this lawsuit,” Wiesel contends in the suit. He wants the court to order Apple to pay him royalties and, barring that, to block the company from using his invention without permission.

Apple has not responded publicly to the lawsuit.

Would a curved monitor be a good choice for you? 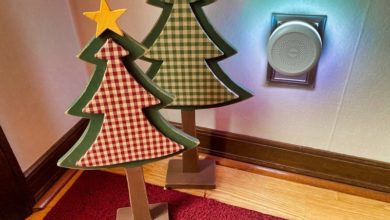 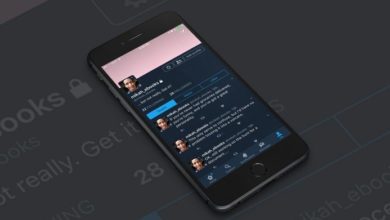