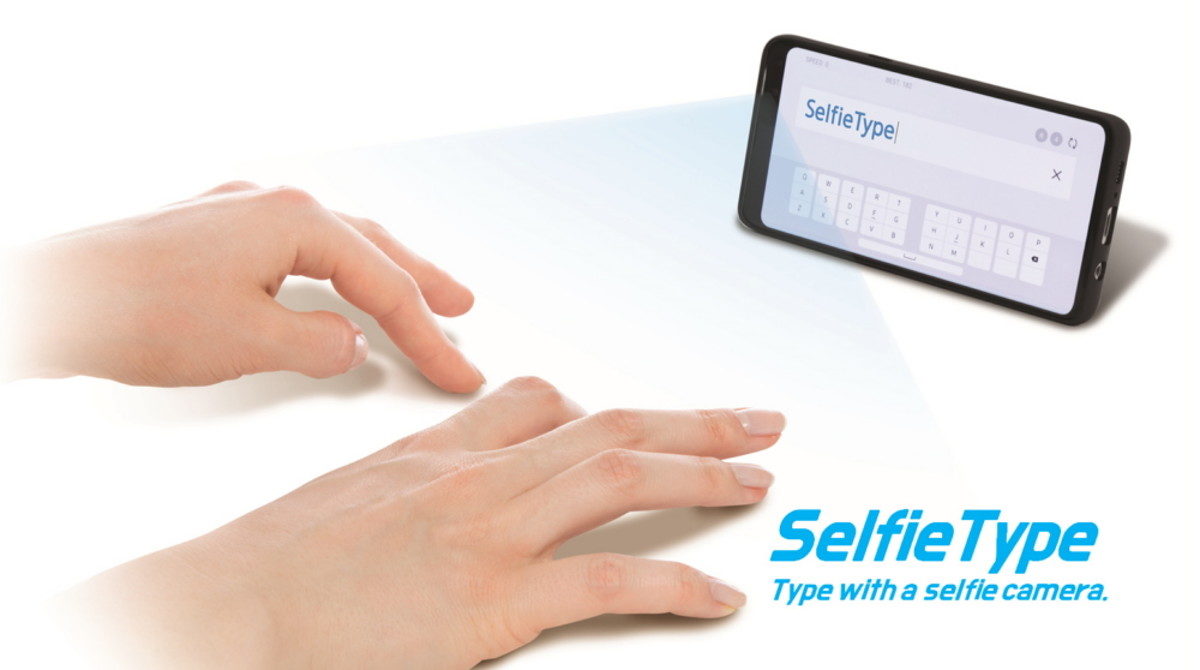 Samsung has announced that it’ll be showcasing a variety of projects from its C-Lab incubation program at CES 2020. But SelfieType might be the most interesting project on-hand in Las Vegas.

“SelfieType requires no additional hardware and it is highly adaptable to various mobile devices such as smartphones, tablets and laptops,” Samsung says on its website.

Read: When Samsung’s Exynos was the best flagship chipset for Android

This brings to mind those whacky smartphone concepts from years gone by, showing keyboards projected onto real-world surfaces. We’ve even seen a similar concept from the likes of Lenovo back in 2015, dubbed Smart Cast.

There’s no such keyboard projection on Samsung SelfieType though, which means accurate typing might be a problem if the algorithm isn’t accurate. Hopefully the concept includes some sort of cursor or on-screen indication of what you’re about to type.

What else is Samsung showing off? 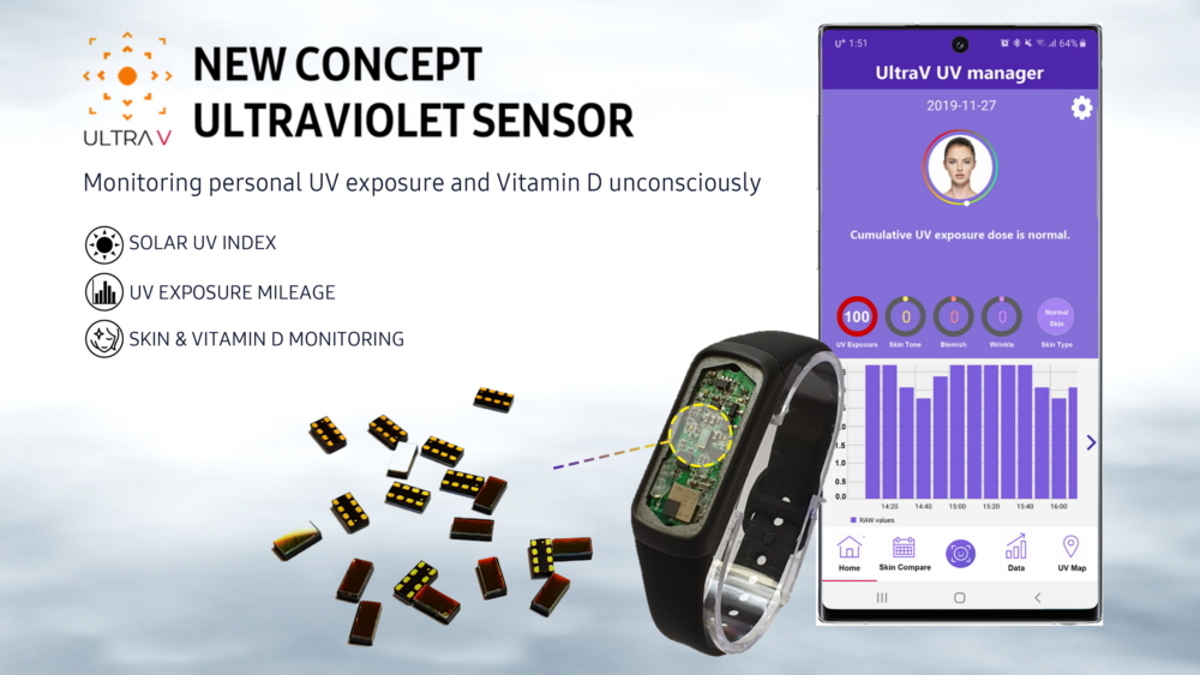 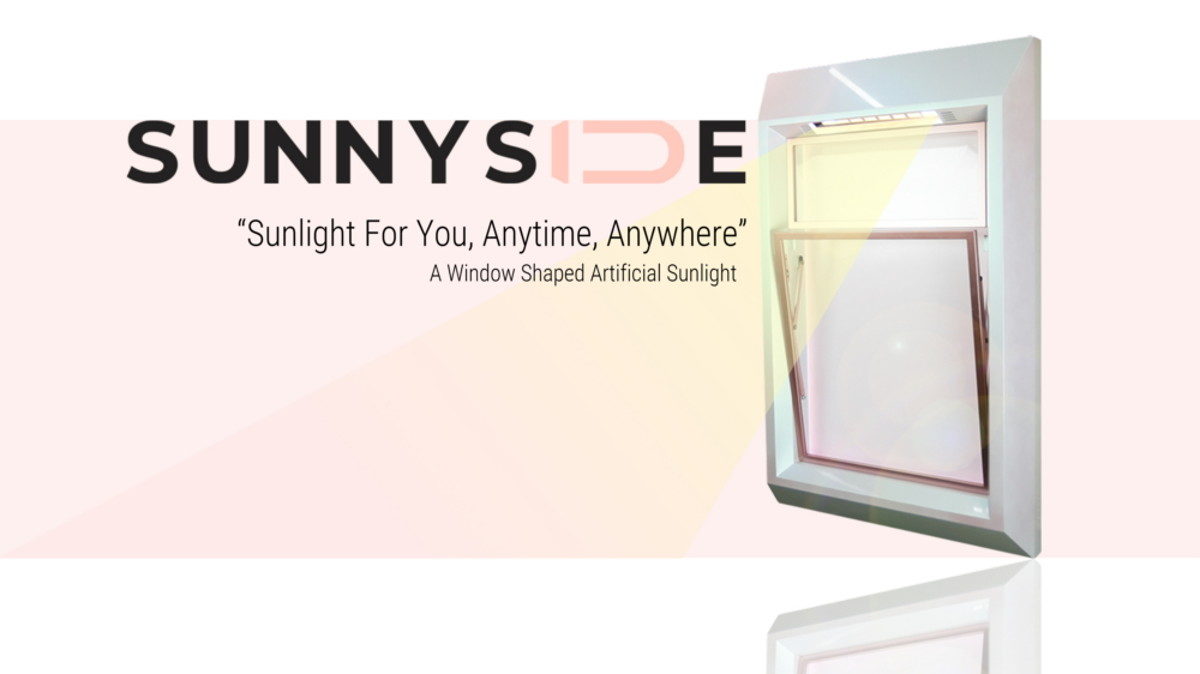 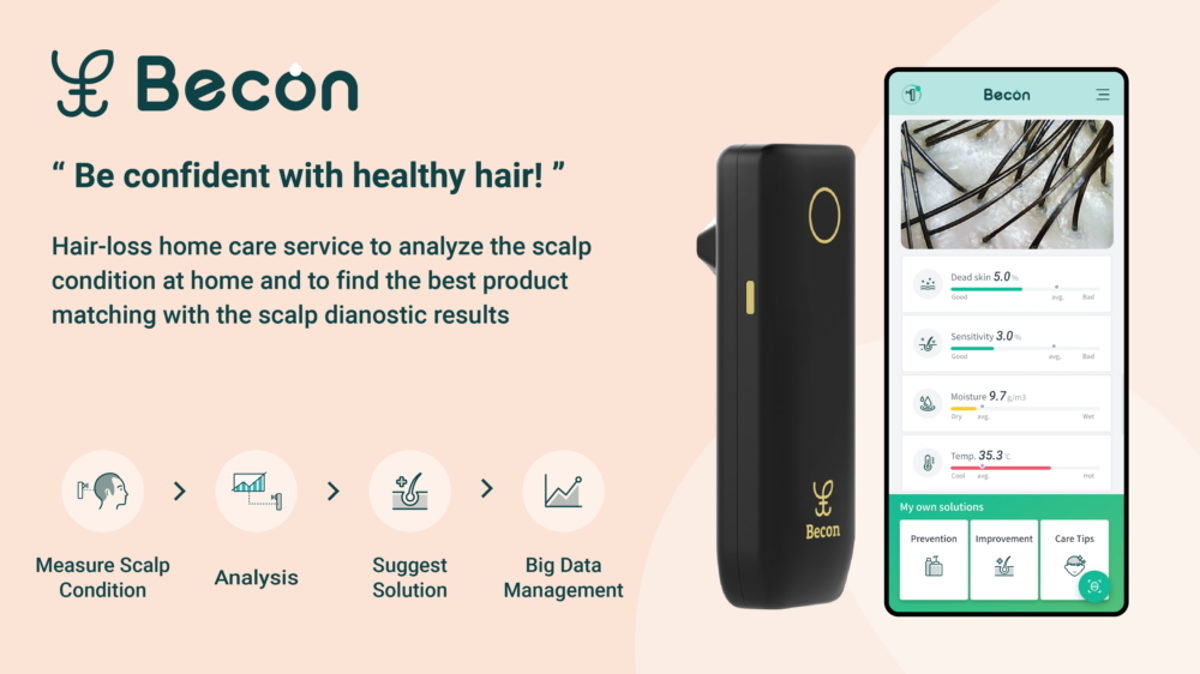 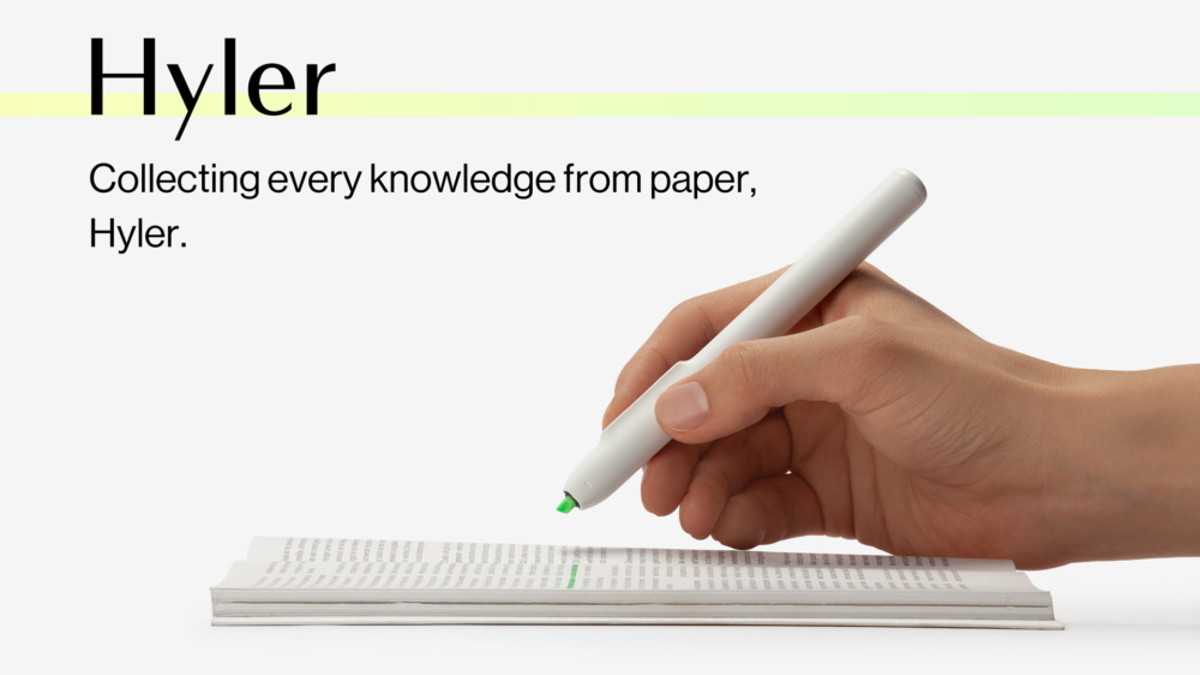 The Korean manufacturer has quite a few other C-Lab projects to show off at CES, starting with the Hyler smart highlighter. This is literally a highlighter that copies highlighted real-world text and digitizes it. Think Google Lens copy/paste functionality, but with a highlighter instead of your phone camera.

Other projects set for Las Vegas include the Becon device and app for hair and scalp care, a window-shaped device that delivers artificial sunlight, and an ultraviolet sensor and monitoring tool.

It’s also believed that Samsung might announce the Galaxy S10 Lite and Galaxy Note 10 Lite at CES 2020. In other words, it looks like the company might have something for everyone next week.

Become an SQL specialist for just $19