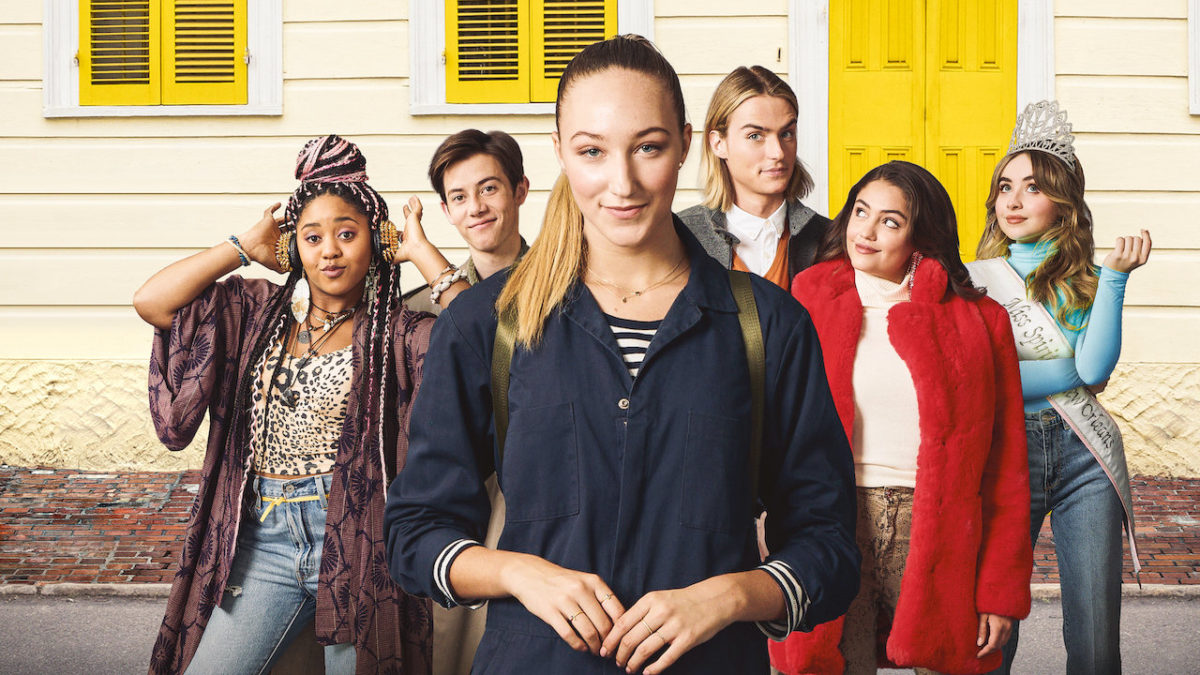 Teens are the golden years. They are characterized by freshness, intensity, learning, adventure, fun, and growing. These are the same characteristics that make teen movies on Netflix such great films.

Thankfully, Netflix has a wide selection of teen movies to be streamed. So many that you may have a hard time finding the best teen movies on Netflix. This is why we have done the hard work for you and put them together in a list. Need a fun movie to watch tonight? Take a look at these!

The best teen movies on Netflix:

Editor’s note: This list of the best teen movies on Netflix will be updated regularly.

The best movies on Netflix you can stream right now

The 10 best Christmas movies on Netflix

We asked, you told us: Who knew, Disney Plus is right on par with Hulu

The best comedians on Netflix

1. To All the Boys I’ve Loved Before 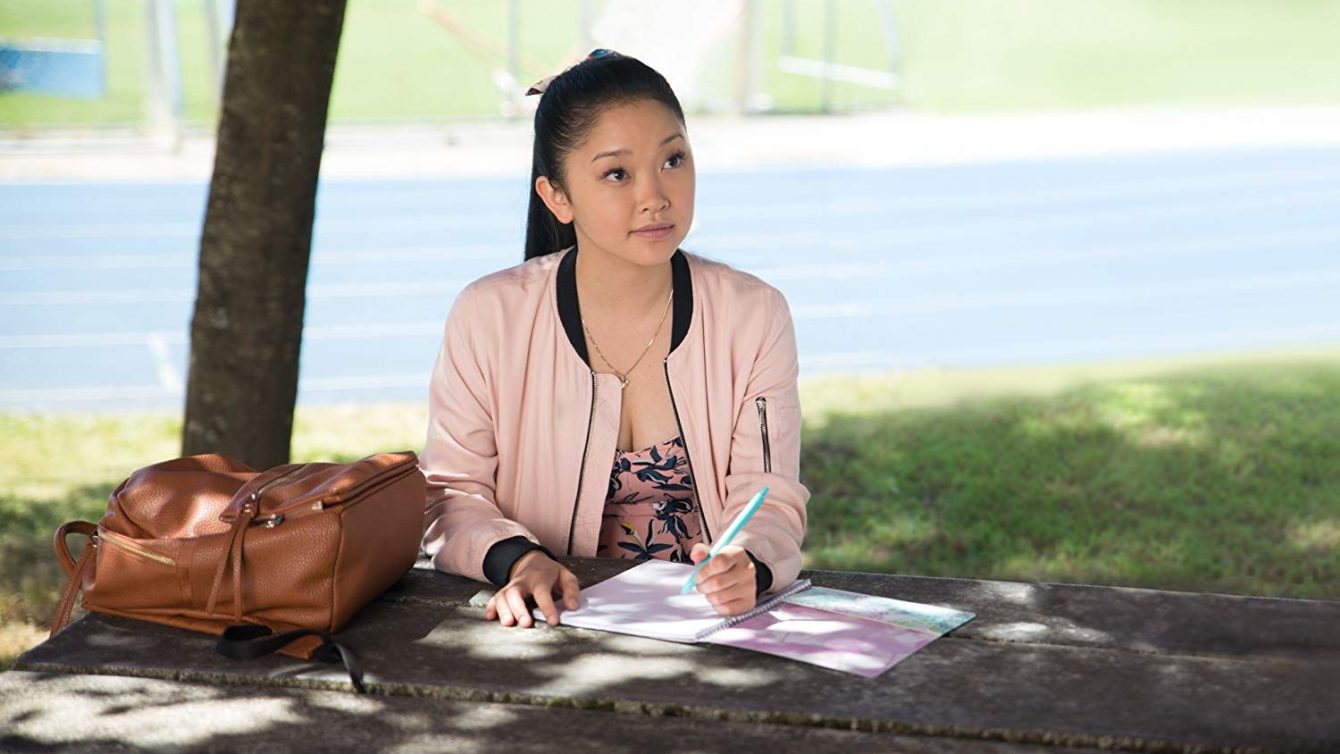 Netflix has recently hit it big with original teen comedy movies, which have turned its actors into major social media hits. Perhaps the best movie in this category is To All The Boys I’ve Loved Before. Based on the best selling book of the same name, it was released on Netflix in 2018.

This teen movie on Netflix tells the story of a teenage girl and her letters to all of her past secret crushes, but she’s only written these notes for herself. However, these letters get out into the wild, and she has to deal with the fallout. The movie may have a cute premise, but it’s made more relatable thanks to the performances of Lana Condor, who plays the letter-writing girl Lara Jean, along with breakout teenage male heartthrob star Noah Centineo, who plays one of her crushes. 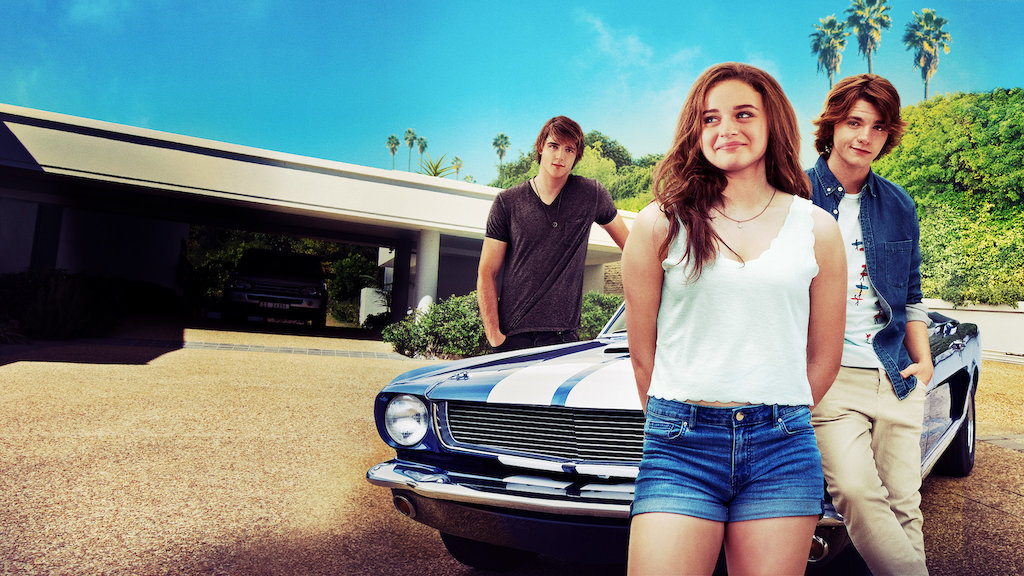 Elle Evans (Joey King) is the typical shy, innocent girl. She decides to run a kissing booth and ends up kissing her secret crush, Noah Flynn (Jacob Elordi). They hit it off, but there is a problem: this guy is Elle’s best friend’s brother. There is a rule that sets Noah off limits to Elle. Will she break it and find love? 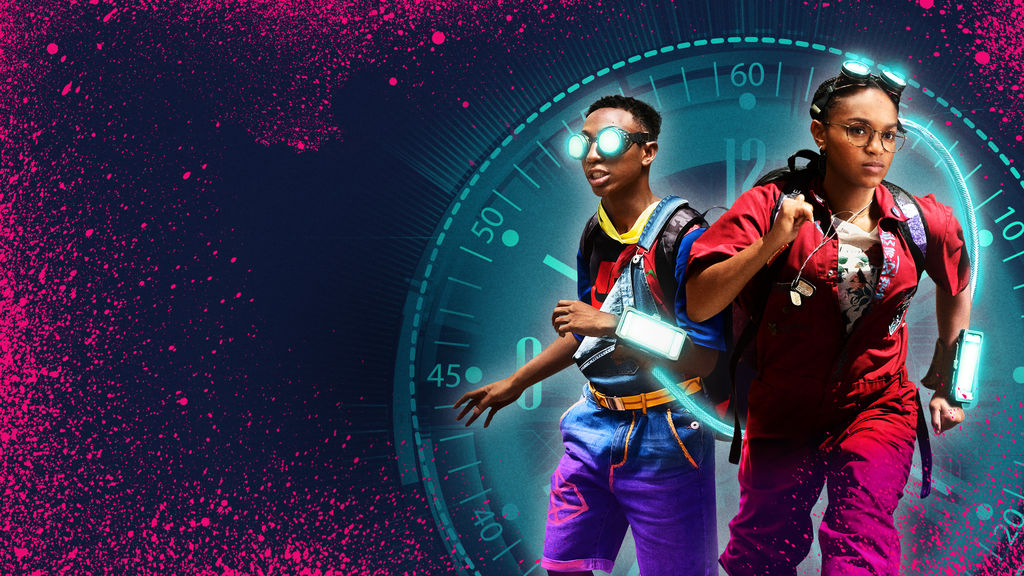 C.J. and Sebastian (Eden Duncan-Smith and Dante Crichlow) are high school geniuses who devote all their free time to inventing time-traveling backpacks. Right off the bat you know this will be quite the adventure, especially when they are forced to put their invention to use after a police shooting with C.J.’s older brother. It’s more eye-candy than food-for-thought, but it is definitely one of the funnest teen movies on Netflix. 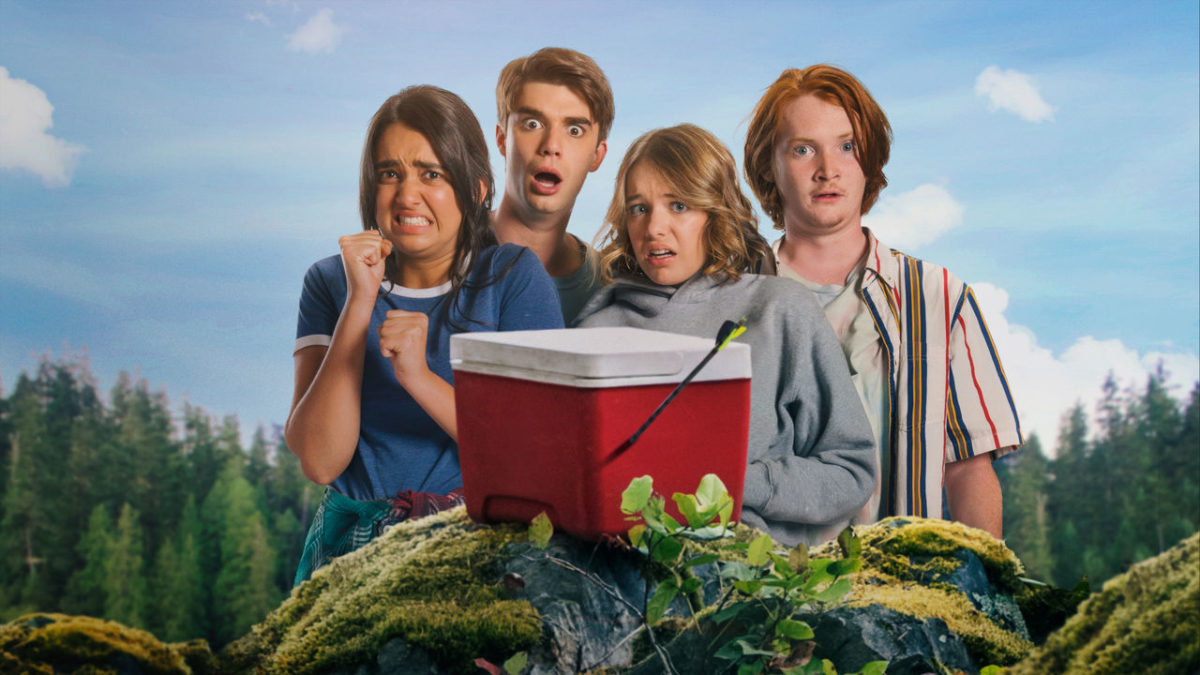 A group of teenagers go on a wild camping trip to the forest. Needless to say there is plenty of fun being had, as well as drinking and other wild events. It’s all fun and games until someone loses a body part! But at least this group of friends will do everything possible to save…the package.

5. Scott Pilgrim Vs. The World 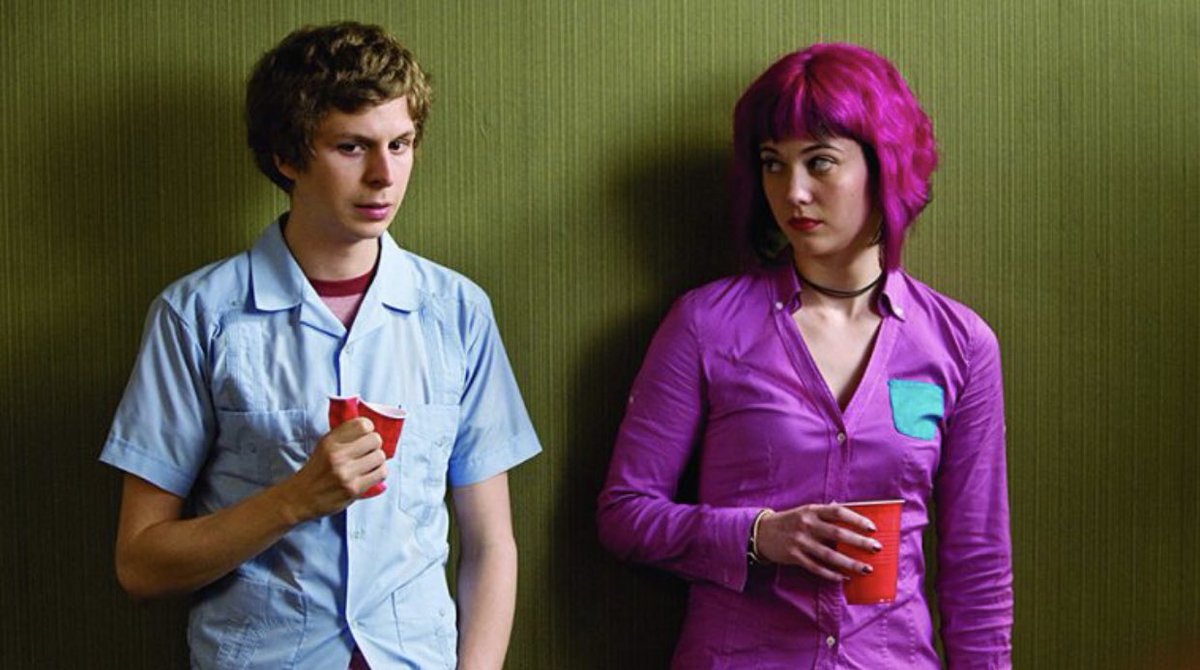 Based on the Scott Pilgrim comic book series, this 2010 movie adaptation from Hot Fuzz writer-director Edgar Wright was a major box office bomb when it was released in theaters. Since then, the movie has garnered a cult following that gets its mix of teen romance and video game action.

Michael Cera plays the title role of Scott Pilgrim, a bassist who falls for the pink-haired Ramona Flowers, played by Mary Elizabeth Winstead. One problem for Pilgrim: in order to keep dating Flowers, he must battle and defeat all seven of her ex-boyfriends. All of these confrontations are inspired by retro video games, and Wright’s use of gaming graphics and icons in Pilgrim’s fights makes for one of the best teen movies on Netflix.

6. Spider-Man: Into the Spider-Verse 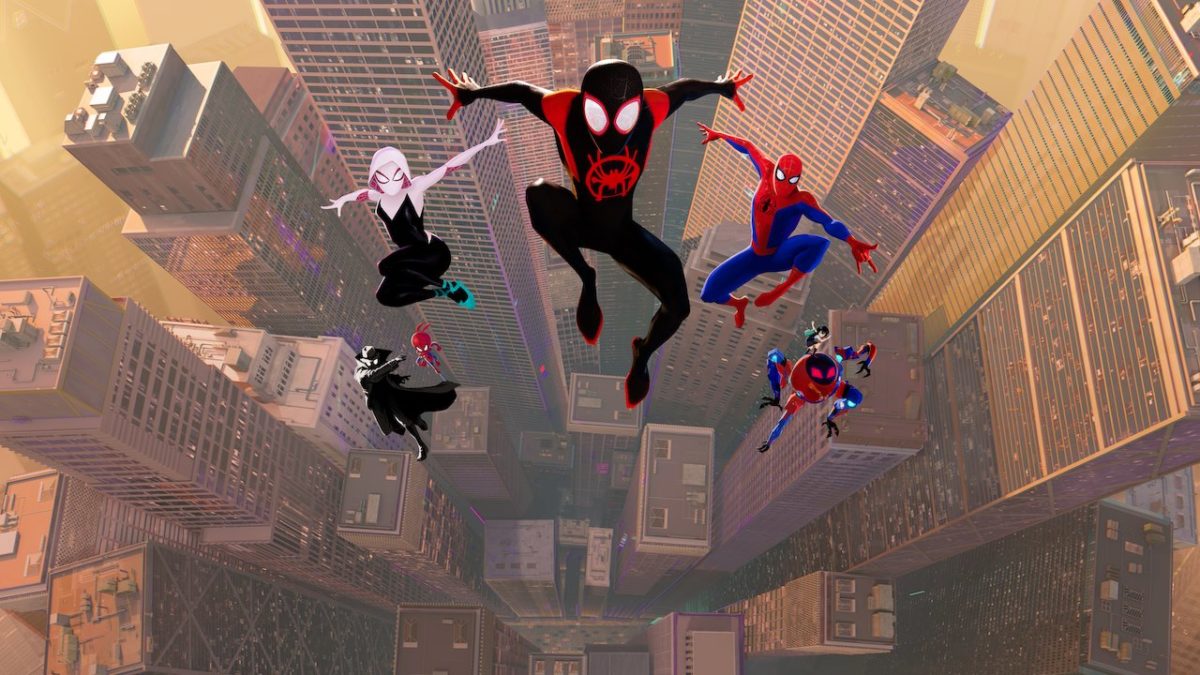 What was the best superhero movie of 2018? Avengers: Infinity War? Black Panther? Aquaman? Incredibles 2? Nope. In our view, the best superhero movie of 2018 was Spider-Man: Into The Spider-Verse. The Academy Award winner for Best Animated Film of 2018, this Sony Animation-Marvel movie not only introduces us to teenager Miles Morales as a new version of Spider-Man, but also brings us lots of other versions of the web-slinger from different universes. 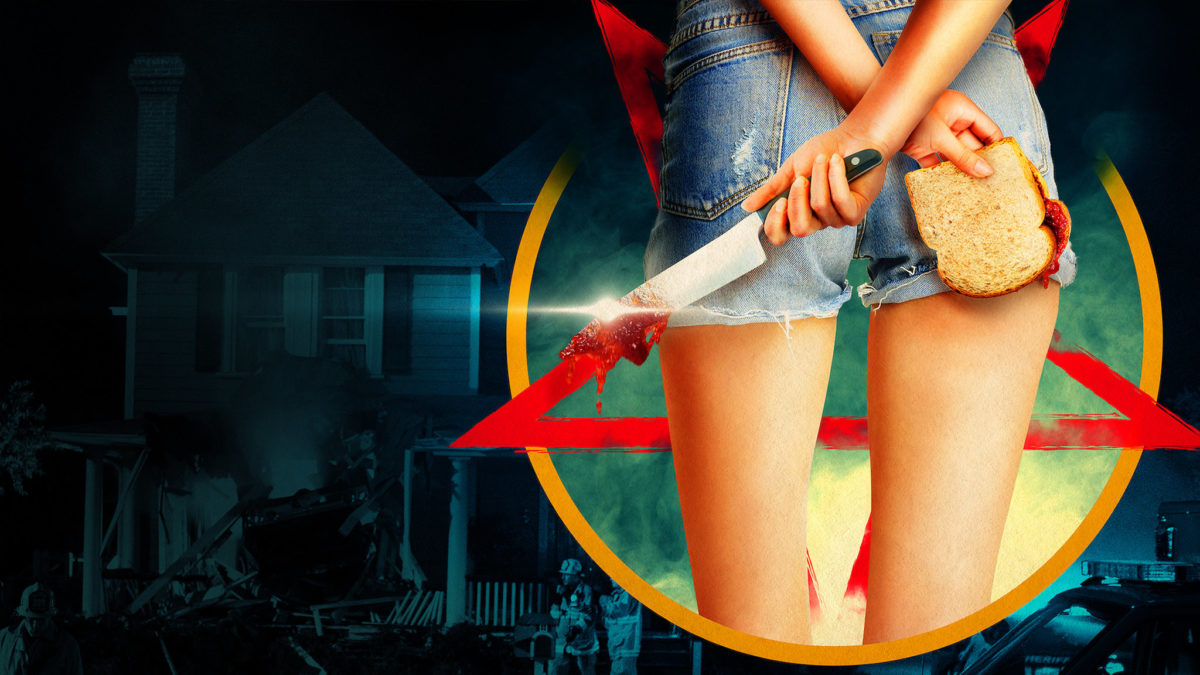 The Babysitter is actually quite ridiculous, but it is so silly that it’s hilarious, and this makes it one of the funnest teen movies on Netflix. Cole (Judah Lewis) has a crush on his babysitter. This girl is good-looking, fun, and adventurous. She is also a cold-blooded cult killer, though. He must survive the night before she and her teen friends try to turn him into a human sacrifice. 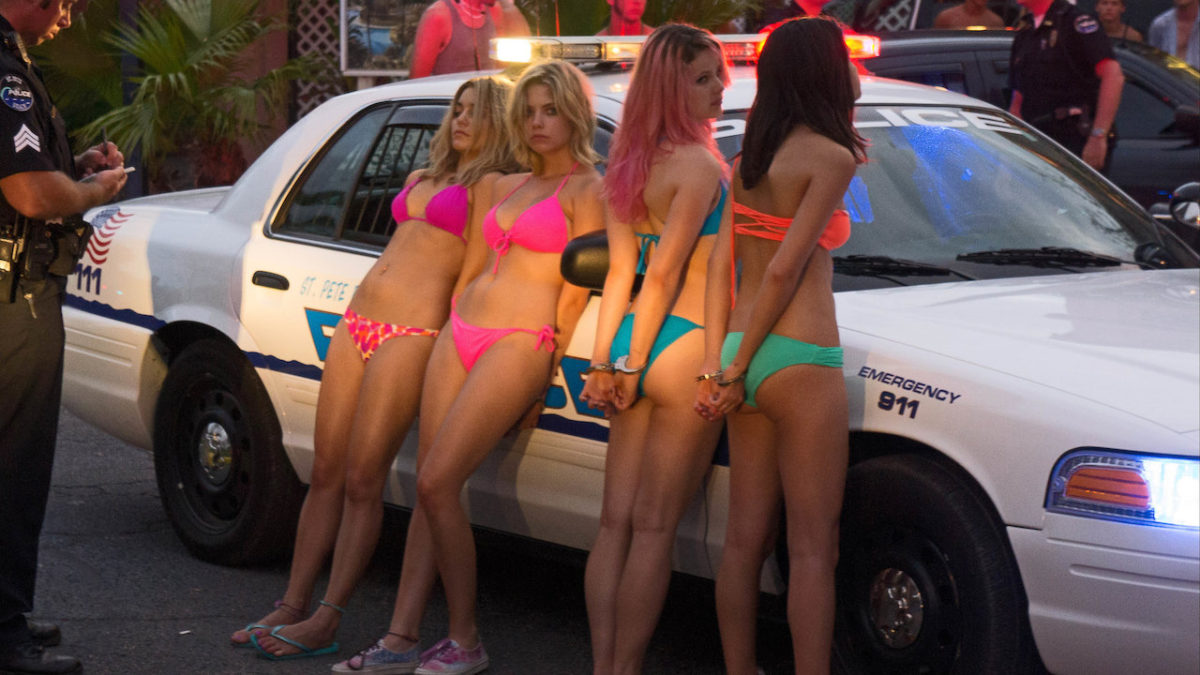 Brit (Ashley Benson), Candy (Vanessa Hudgens), Cotty (Rachel Korine) and Faith (Selena Gomez) have been lifelong friends. Now they live in a college dorm and are thirsty for some spring break fun. With no money in their pockets they try to find a way to fund their expensive vacation. They go pretty far for this cash, and that’s when things get interesting. 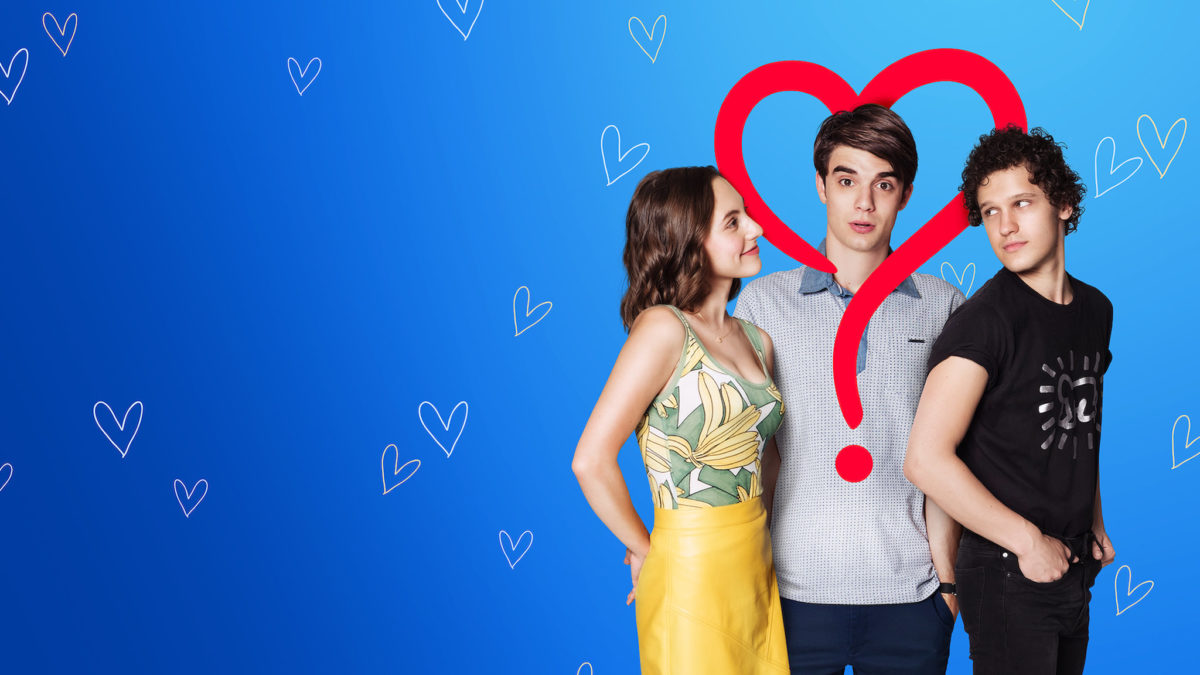 Alex Truelove (Daniel Doheny) finds himself confused about his sexuality after meeting gay teenager Elliot (Antonio Marziale). Now he isn’t so sure about his girlfriend Claire (Madeline Weinstein), whom he wanted to lose his virginity with. Things get confusing and intense in this coming of age drama, which is definitely one of the best teen movies on Netflix. 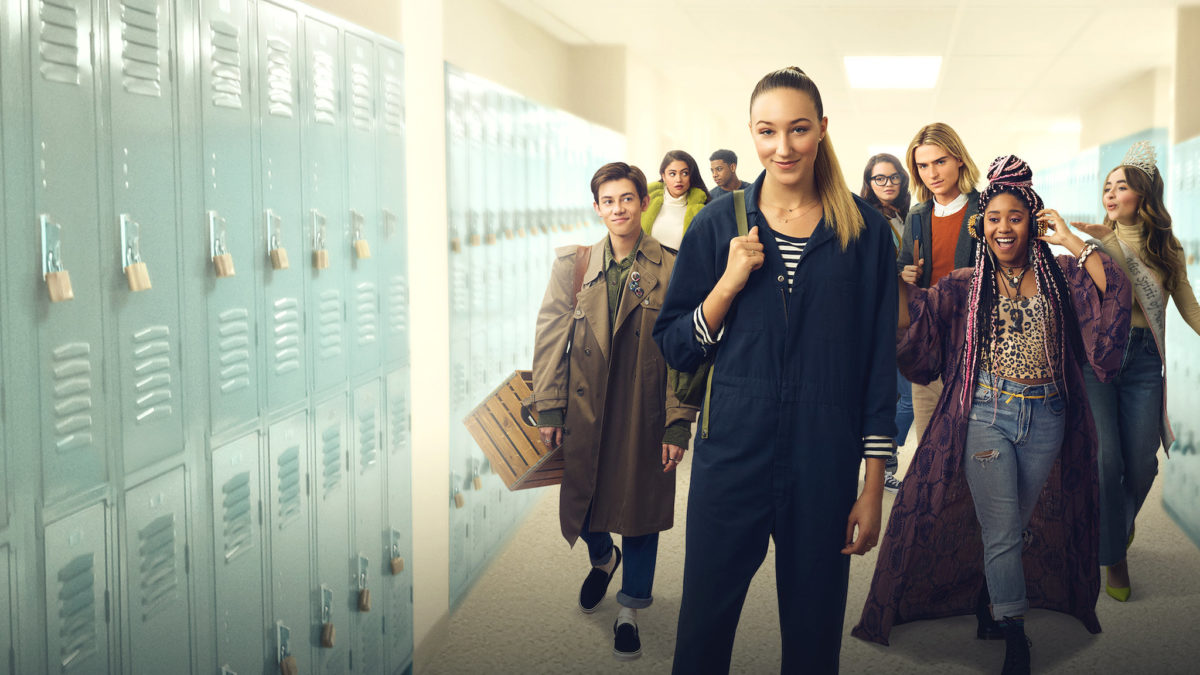 Jodi Kreyman (Ava Michelle) is the tallest girl in her high school, measuring a whopping six feet and one inch in height. Her stature causes plenty of bullying and insecurities. In her search for acceptance and a tall boy, she meets Stig (Luke Eisner), who sees more than just a tall girl in her. Watch how this story unfolds and Jodi finds her confidence.

Not satisfied with the list above? Here are some other great teen movies on Netflix to add to your watching list.

Now you are ready for a fun and adventurous teen movie on Netflix. None of these will disappoint! 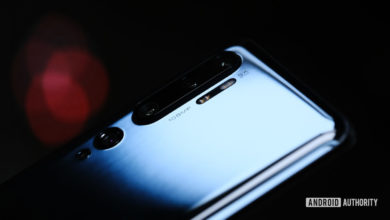 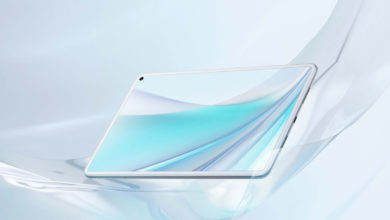 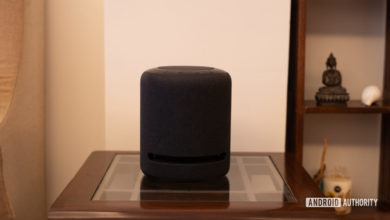