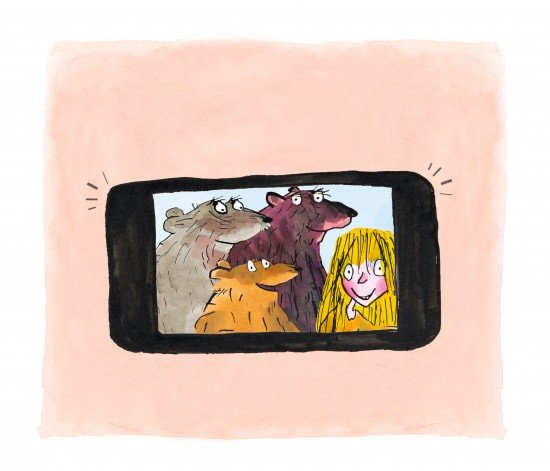 A really great gesture to end the year.

UK carrier Vodafone has announced it will donate a copy of its #Goldilocks story to every primary (elementary) school in the UK.

By way of a press release, Vodafone announced that every primary school in the UK will receive a copy of #Goldilocks, to help start conversations about responsible social media use amongst young children. The release states:

Vodafone will deliver a copy of #Goldilocks, a book written to help parents and children talk about social media and how to use it responsibly, to every primary school in the UK.

Over 20,000 copies of the book will be sent to schools as a resource to encourage conversations about the importance of being kind to others when using social media.

The story is based on the original Goldilocks story and was reimagined by award-winning author Jeanne Willis and illustrator Tony Ross. It was originally released last year as part of the launch of Vodafone’s Digital Parenting website, a guide for parents on digital safety and wellbeing. The positive feedback and a government-issued paper about online harm have spurred Vodafone to give the book to over 20,000 schools in the UK.

Vodafone research from 2018 showed that many young children are aware and use social media, some 48% of them being aware by the age of seven.

You can read the full release here. It’s really encouraging to see a carrier like Vodafone take a step to help educate children not simply on the dangers of social media, but rather actively encouraging them to use it as a power for good. 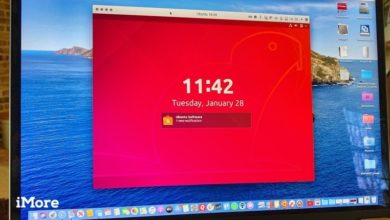 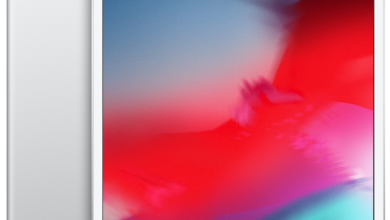 Which 10.5-inch iPad model should you buy? 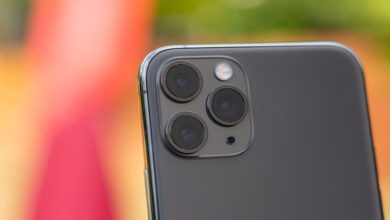