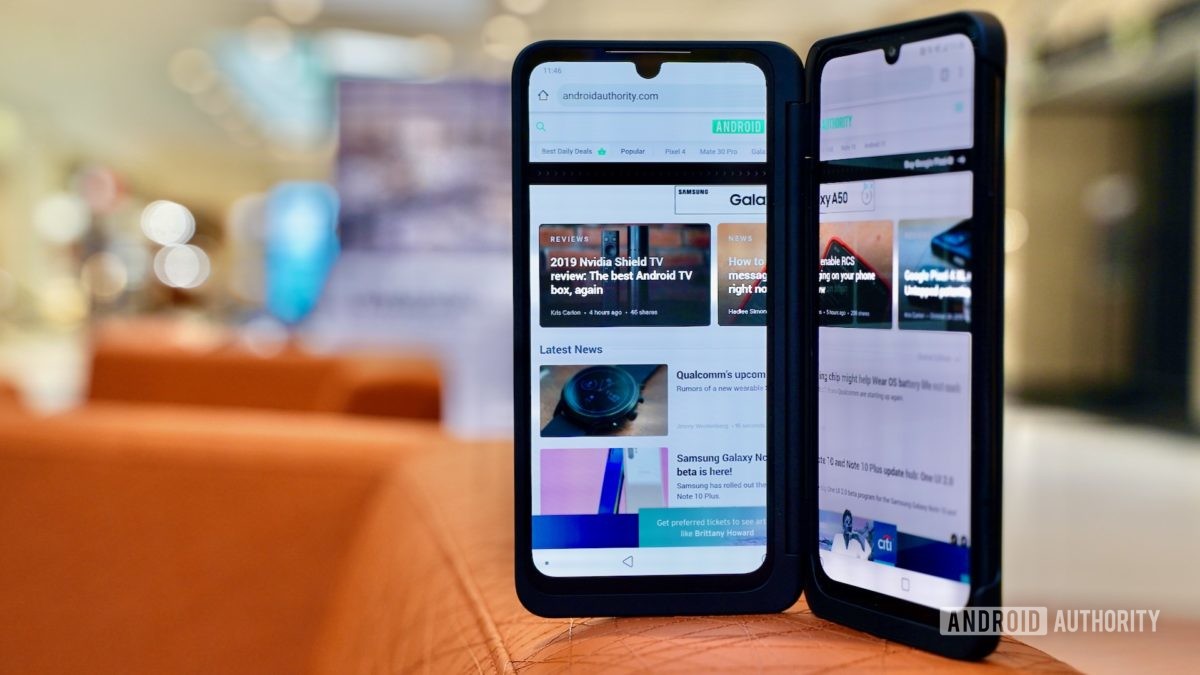 If you thought the LG G8X was an interesting device, you will find these recently leaked LG patents truly exciting. Spotted by LetsGoDigital, the patents reveal LG could be working on another smartphone dual-screen phone cover that is genuinely one of a kind.

According to the patent, the case itself folds out into a tablet-sized display, unlike the company’s previous dual-screen implementation which is the same size as the smartphone display. This means the user would effectively have a large separate flexible display attached to their phone at all times. 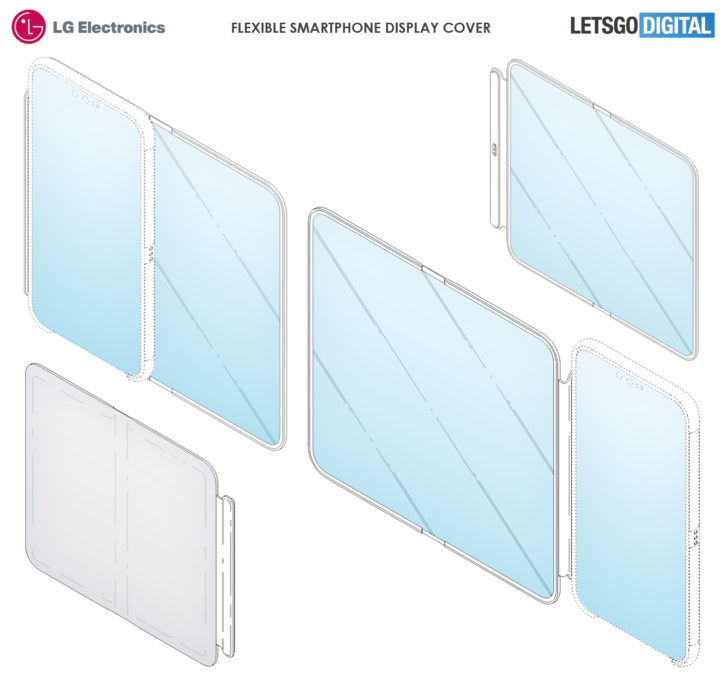 The cover appears to attach to the smartphone with a magnetic connector that looks quite similar to the Apple iPad Smart Cover with three data connector pins. Unlike similar covers, this one would wrap nearly all the way around the device to accommodate the flexible tablet-sized display.

It’s important to note that patents don’t always make it to market. Just because a company files one doesn’t mean anything will come of it. Though this happens all the time, we would be really excited to see LG push the envelope with this one.

The best Boost Mobile phones you can get