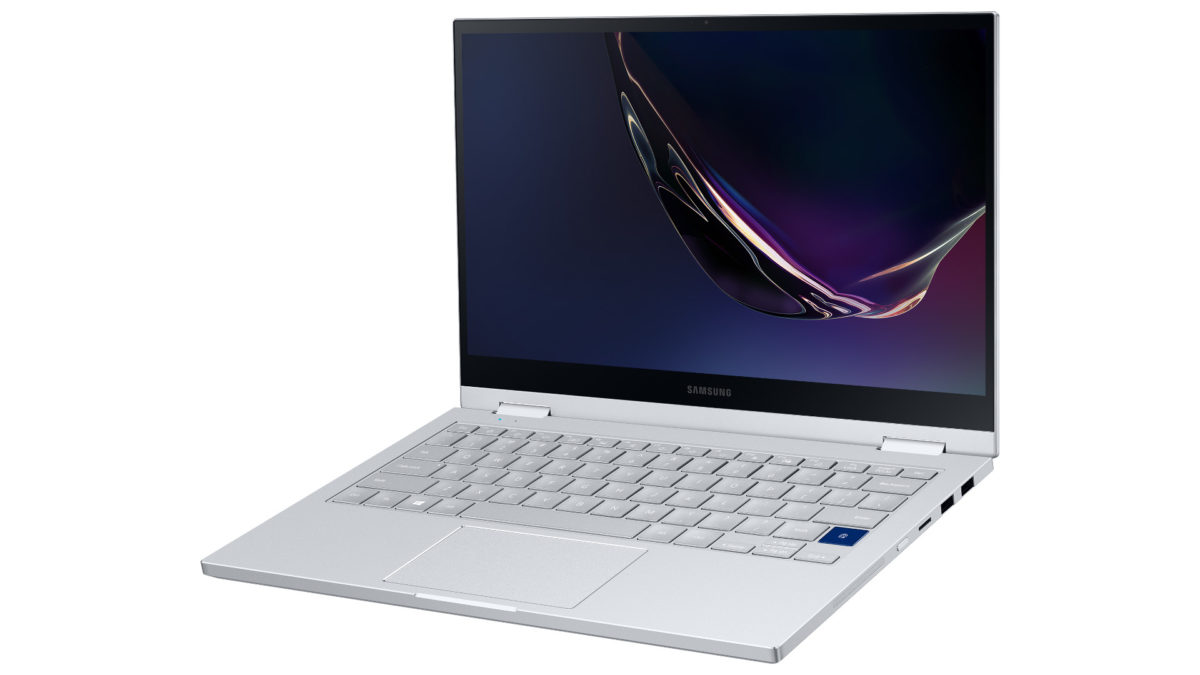 The variant still sports the same design as the previous Galaxy Book Flex, offering a convertible form factor with a 360 degree hinge. You’re also getting a 13.3-inch QLED FHD+ touchscreen, much like the previous model again. 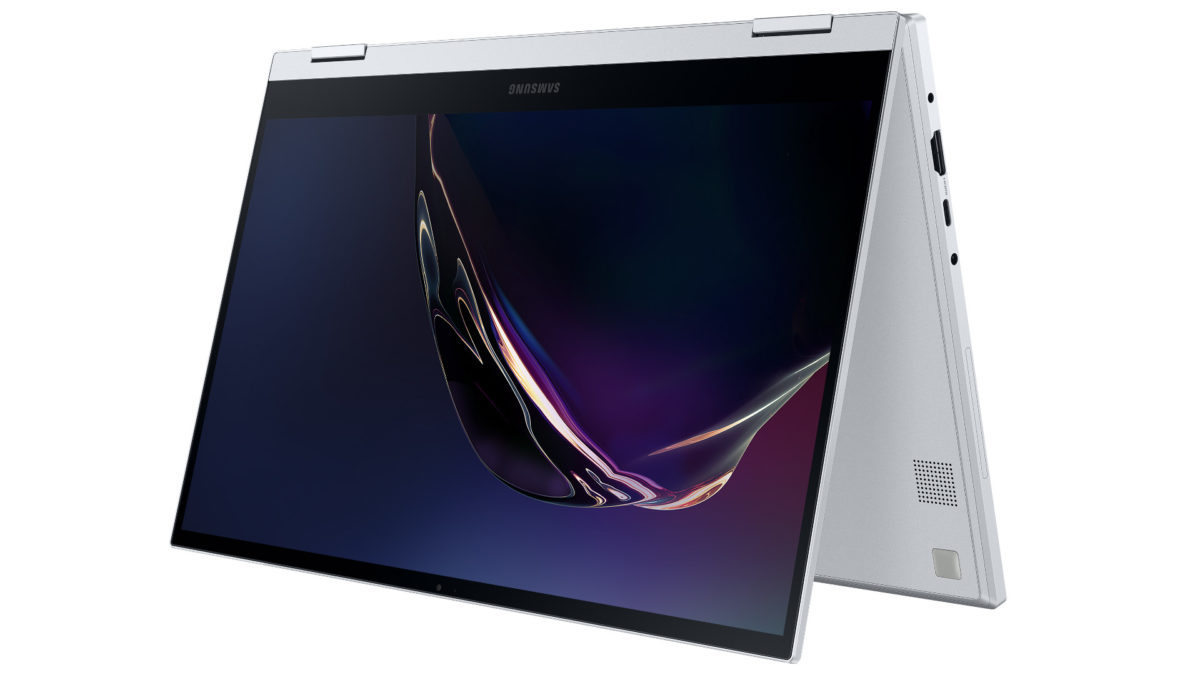 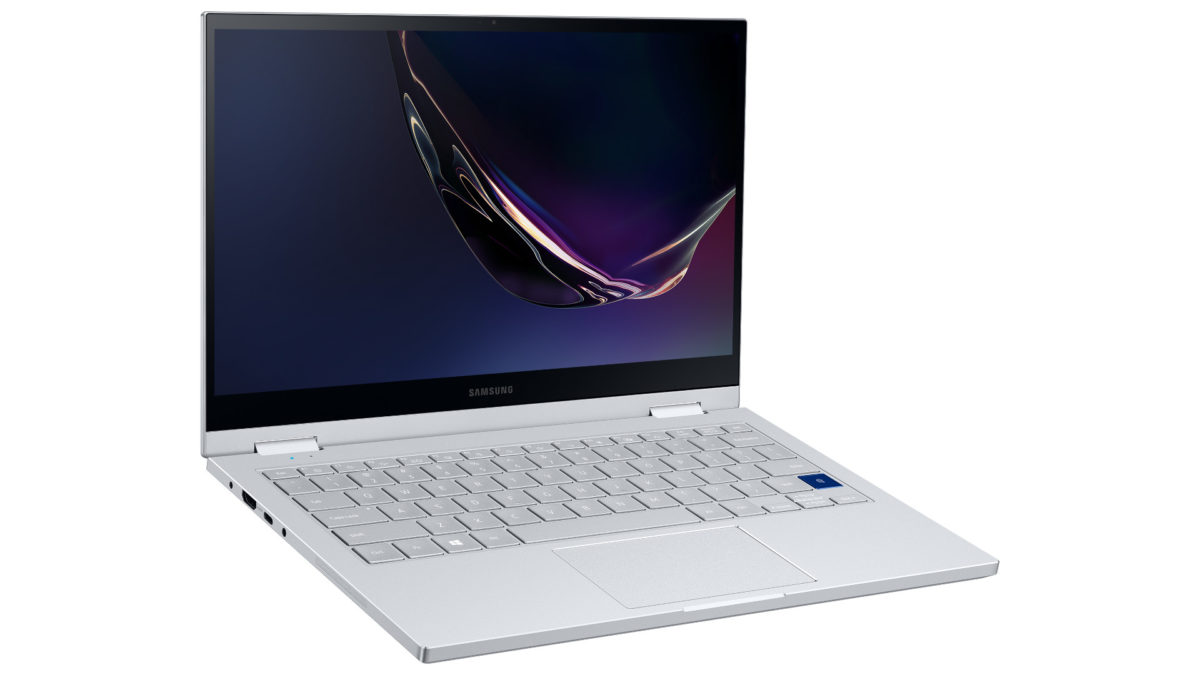 Other noteworthy shared specs include Wi-Fi 6, a 720p webcam, a fingerprint scanner, two USB 3.0 ports, and a USB-C port. But the Galaxy Book Flex Alpha tops out at 12GB of RAM and a 512GB SSD versus the standard model’s 16GB of RAM and 1TB options. Samsung’s new device also has a slightly smaller battery (54Wh versus 69.7Wh), although it’s touting up to 17.5 hours of juice.

There’s no word if the Wireless PowerShare feature touted for the original model is available in this variant. Samsung’s first Galaxy Book Flex allows you to wirelessly charge your phone by placing it on the computer’s trackpad. We’ve asked Samsung for clarity in this regard and will update the article when/if they get back to us.

The Samsung Galaxy Book Flex Alpha starts at $829.99 and will be available in the US during the first half of the year.

Fold fixed, and 10 more things you need to know in tech today

The Pokémon Company goes Poké-crazy for mobile: Here are the announcements