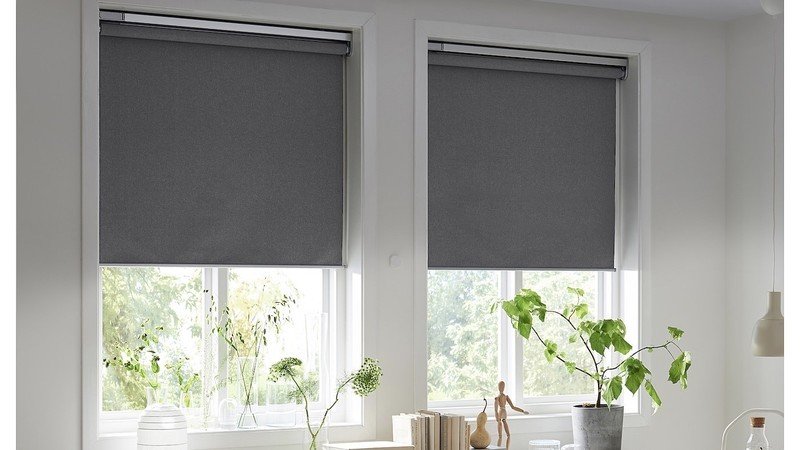 After a long wait, HomeKit support is finally here.

IKEA has begun its rollout of the long overdue HomeKit update for the company’s low cost smart blinds according to several reports on reddit. The blinds, which were announced early last year saw several delays before eventually hitting stores without HomeKit support at launch.

Owners of the blinds and the TRADFRI gateway can now check for updates in the IKEA Home Smart app. Blind support is said to be added in version 1.10.28 for the gateway, version 2.2.009 for the blinds, and 2.2.008 for the remote. It appears that the release is being rolled out in phases, so it may not be available across all locales as of yet.

Once added to HomeKit users will have the ability to control the blinds through the Home app, via Siri voice control, and through automations. Aside from opening and closing the blinds, users will also be able to set the distance that the blinds open up, such as only partially opening them to halfway if desired.

The FYRTUR smart blinds are available now in IKEA stores across the United States, with prices ranging from $129 to $179 depending on size. A non-blackout blind model, KADRILJ, is also available outside of North America.

Fire Emblem: Three houses is the best-seller on Switch for July 2019 NPD

Outlook’s bold redesign on iOS is now available for everyone