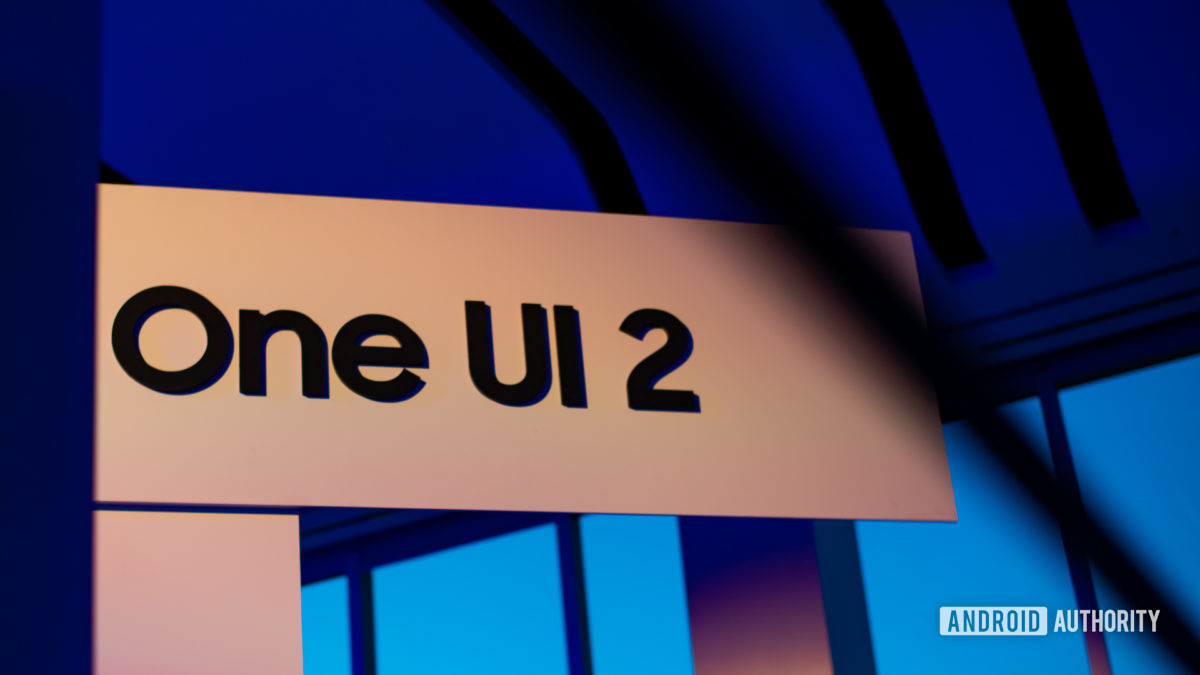 Most notably, there are possible updates coming to Samsung’s camera software and battery technology. The most interesting camera update includes a new “Directors View” mode, which we suspect will provide users the ability to swap between lenses on the fly during video recording.

Other camera updates include updated bokeh modes, an AI-enhanced photo and video capture mode similar to Photobooth mode on Pixel devices, and the return of Samsung’s Pro Video mode. We also get a glimpse at a potential battery health feature that should let users know when their phone’s battery health is starting to deteriorate. However, this doesn’t mean Samsung’s batteries will be any easier to replace.

XDA also found a file titled “bloom_front_charging_effect_superfast.” We believe this is most likely an animation file for the smaller front display on Samsung’s upcoming vertical folding device. If this is correct, it means the handset will support up to 45W super-fast charging, which is a welcome addition on any device.

While there is no way to know for sure which Samsung devices these One UI 2.0 features will roll out to, it’s usually a safe bet to assume Samsung will release its latest features on its flagship devices. If these features are coming soon, they will likely land on the upcoming Galaxy S11/S20 series of devices or the Galaxy Fold 2 first.

Samsung will unveil Neon, an ‘artificial human,’ at CES 2020

OnePlus 7 “series” tipped to launch globally on May 14