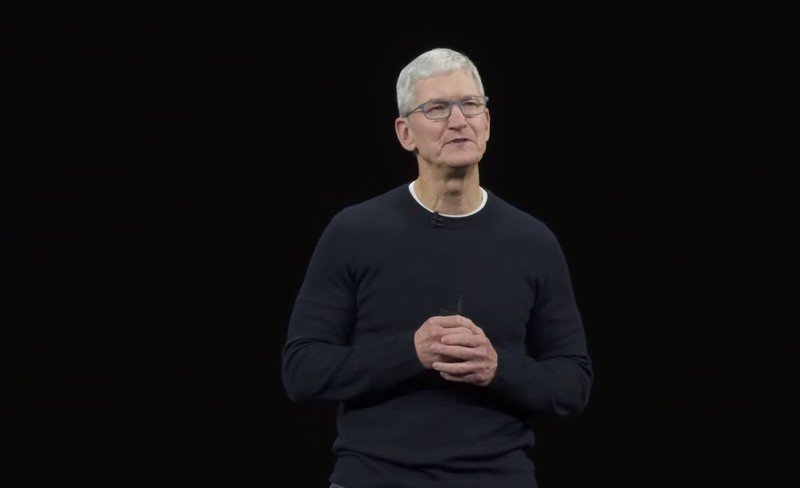 Tim Cook continues to give away his fortune.

According to a new filing by the Security and Exchange Commission, Apple CEO Tim Cook has donated over 6,000 shares of Apple stock to an undisclosed charity. Reported by 9to5Mac, the stock is worth approximately $2 million, based on today’s closing price of $300.35, a new record for the company.

As detailed in the SEC filing, Tim Cook made the donation on December 27th of last year. Exactly 6,880 of Apple Common Stock were donated, but the recipient of the stock was not disclosed.

Cook is not required to disclose the name of the recipient that received the donation, but only that the donation occured.

Apple, as a company, regularly donates to charities and causes throughout the world. Most recently, Cook announced that Apple would be donating to help Australian firefighters in their fight against unprecendented bushfires in the country. The company also regularly donates its products – in November, the company announced a partnership with nonprofit 100 cameras to donate iPhones to students in Chicago in order to teach them photography.

This most recent personal donation is one of many for the Apple CEO. Cook has pledged to systematically give away his wealth over the course of his life. The last publicly known donation came in August of 2019, where Cook donated $5 million worth of Apple stock to, once again, an undisclosed charity.