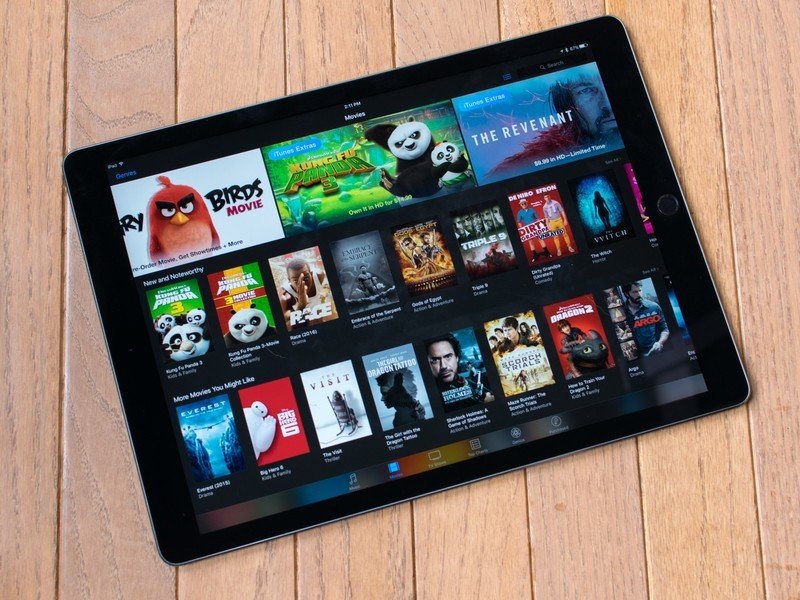 Apple really wants you to spend your weekend on the couch.

Apple just launched its latest weekend movie sale on iTunes. Reported by 9to5Toys, the sale is discounting a number of award-winning films in 4K resolution to just $5. Many of these movies normally go for $10 or even upwards of $20, so this sale is bringing some to the lowest prices we’ve seen yet.

A notable film not included in the $5 sale but worth mentioning is Ad Astra. The movie is apparently seeing its first discount from its usual price of $20 down to only $9.99.

There are a ton of other movies included in the sale that, while not in 4K resolution, still are worth a watch at the price.

You can find the full sale of all movies and shows on the iTunes or Apple TV app on your iPhone, iPad, Mac, or Apple TV. 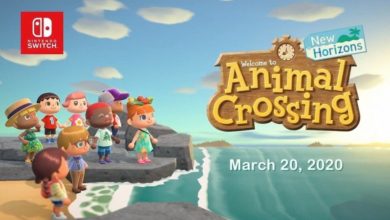 There’s still so much we don’t know about Animal Crossing: New Horizons 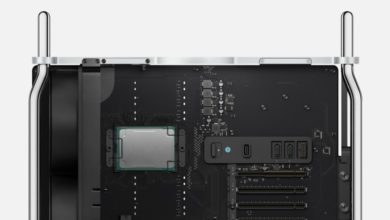