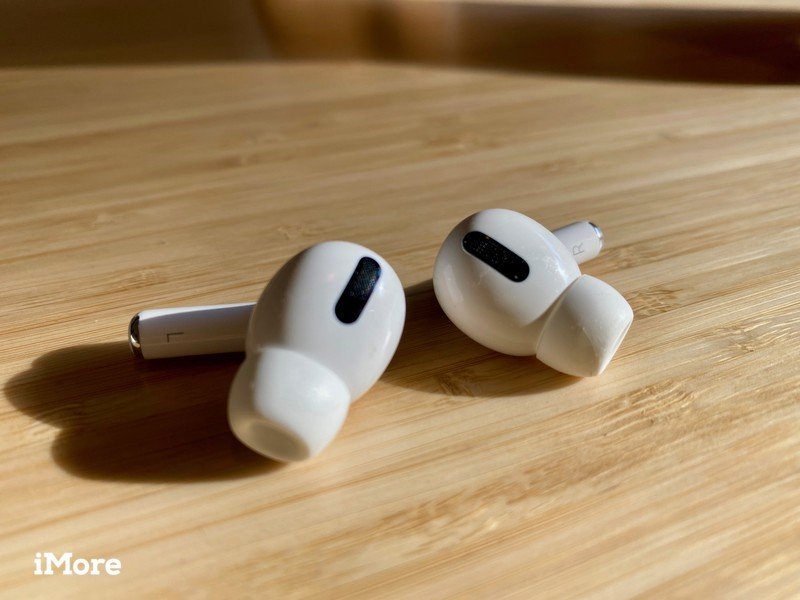 Shipping times for Apple’s AirPods Pro have started to slip into the month of February.

As noted by The Apple Post, shipping times of the ever-popular in-ears have eeked their way into February due to overwhelming demand for hearables.

Since their release in October, Apple’s AirPods Pro have proven to be one of its most popular products, demonstrated in part by the fact that they’re nearly impossible to get hold of.

As noted in the report, in the EU, shoppers in France will have to wait until at least January 31 for their AirPods Pro, and potentially as long as February 3rd. The same is true of Portugal. In the UK, it’s February 4.

Elsewhere, in the US, Australia, and Brazil, listings are currently showing at around four weeks, so again February 4.

The report does note however that as was the case with previous AirPods models, Apple Stores are receiving sporadic deliveries of AirPods Pro directly to stores. However, these will not be significant in number, and there’s almost no pattern to them. Worse still, stores themselves do not know ahead of time what deliveries they’ll be receiving. If you want to chance it with a pair to pick up in-store, you’ll need to find your local Apple Store and check early each morning for pickup availability. The good news is that if you do manage to snag a pair, you should be able to collect them within a couple of hours.

If you want a more robust estimation, you can of course just order them online and wait it out. Yesterday, January 3rd, Apple announced that users who want to engrave their AirPods could now do so using emojis! Previously, engraving (which is free when you buy from Apple.com) was limited to text. 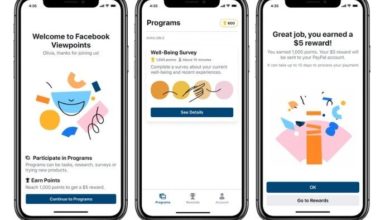 Facebook Viewpoints: an app that will pay you to partake in market research 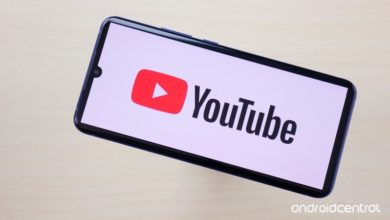 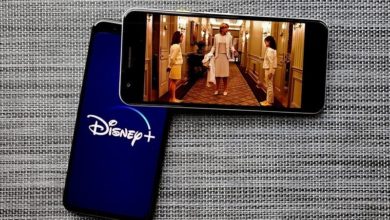 Do you have Verizon Unlimited? Get Disney+ for a year