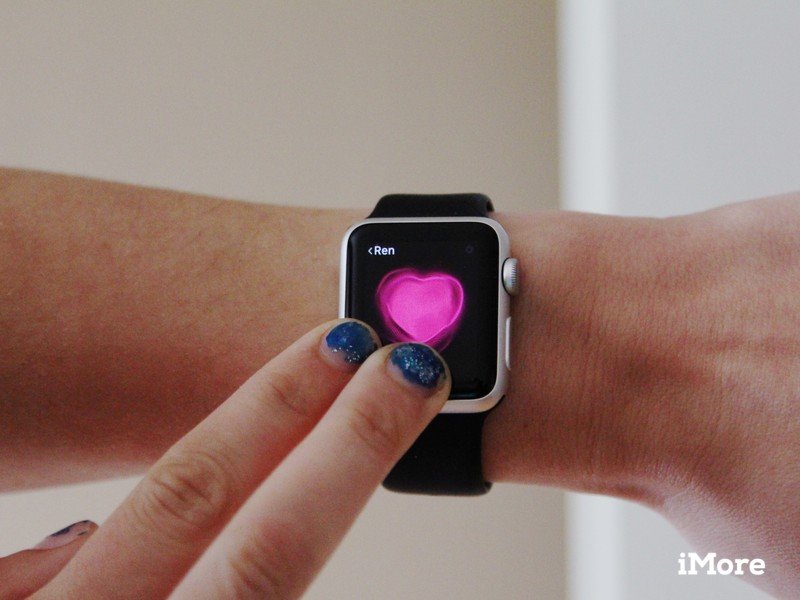 A 26 year-old Michigan man has been charged with filing a false police report after police discovered the data on his Apple Watch did not match his story.

On December 15, Sean Samitt admitted himself to Henry Ford Hospital where he was treated for stab wounds. At the time he claimed he had been attacked outside his synagogue by a man shouting anti-Semitic comments.

Samitt told officers that he was punched in the chest and abdomen during the encounter and he feared for his life, the report said. He said he escaped by kneeing the attacker in the groin and pushing him away, then drove himself to Henry Ford Hospital where a security staff called local authorities about the attack.

According to the reports, police were highly suspicious of the allegations, given that no weapon or traces of blood were found in the parking lot where he claimed to have been attacked. Police examined surveillance footage and confirmed that no such attack took place, at which point Samitt then claimed that he had lost consciousness and accidentally stabbed himself whilst washing dishes at the synagogue and that he had lied about the incident because he was being harassed at work over the medical condition.

At this point, officers obtained data from the Health app on Samitt’s iPhone, in particular, the heart rate data from his Apple Watch. That data confirmed that he had not lost consciousness at the time purported, at which point Samitt admitted to intentionally stabbing himself.

“I put the knife in to see like just how deep it went because I wasn’t really sure then in the process I probably dug it in a little more.”

Samitt had reportedly wanted out of his contract with Temple Kol Ami and saw this as his way out. He had worked for 18 months as a cantorial soloist or music director. He resigned from his job the day after reporting the crime. He is due to appear in court again on January 14. If found guilty, he could face up to four years in jail.

How to stop Apple Watch from launching Now Playing

Pokémon Go Wayfarer Guide: Now you get to choose Pokéstops! 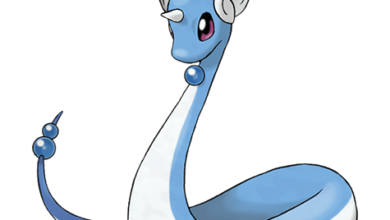