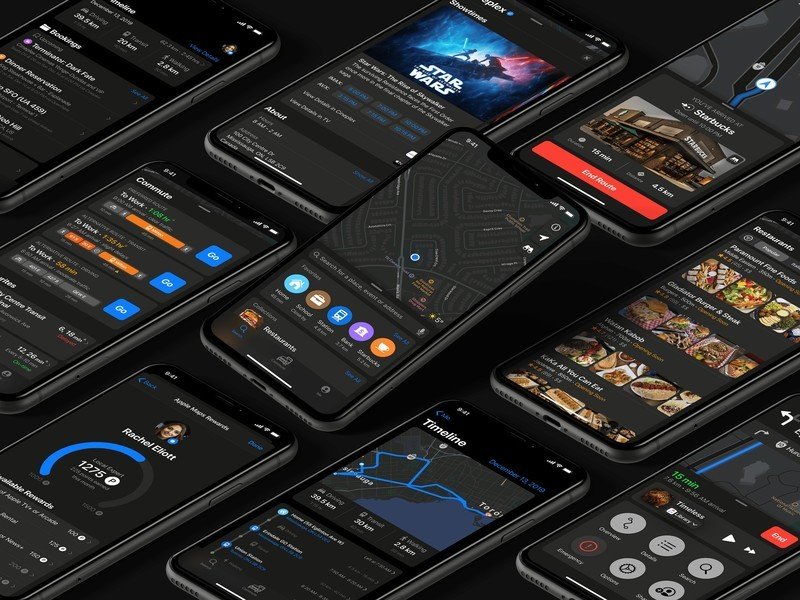 It’s got a beautiful UI and some fantastic features.

A stunning Apple Maps redesign concept by Ayman Jaddaa is the Apple Maps app that all of us very much deserve.

In a blog post, Jaddaa has revealed an extensive case study he conducted into Apple’s Maps app and how he produced a concept with a brand new UI and some great new features. The work that seems to have gone into this is astonishing. He spent time reading requests and feedback, blog posts, comments, and subreddits as well as the reviews of competitor apps. He also read Apple’s official Human Interface Guidelines and even created three personas that he could target the app to.

You can check out his website with a full rundown of the concept here. Features include a new visual design with a striking black interface. Everything is a bit more rounded and less transparent, and it looks incredible. 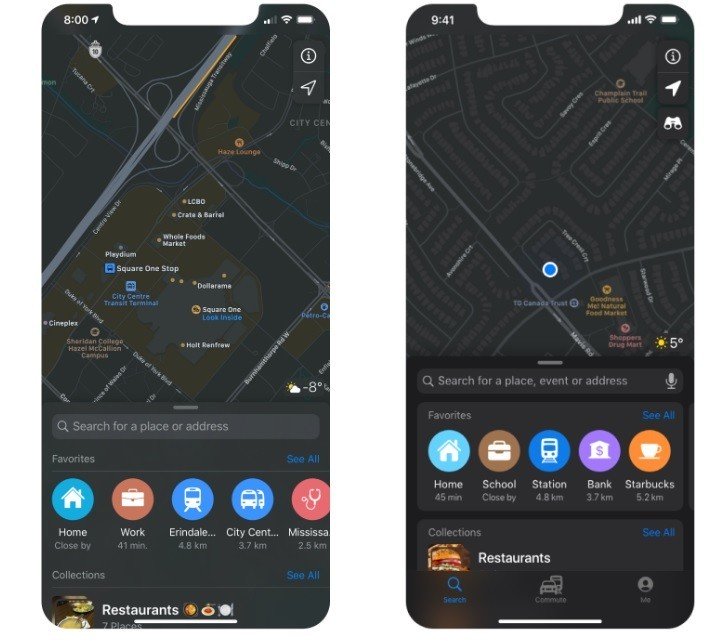 There are new features like Search and commute tabs, a new Ratings & Reviews system, verified badges for locations (amazing), an improved directions screen and HUD, and a new Siri overlay so that you can use Siri without using sight of your navigation screen.

We can’t possibly do the whole project justice here, so really recommend that you check out the blog post over at UX Design and also Ayman’s website. He concludes by stating that when it comes to the maps game, Apple may well benefit from focusing on more integrated features and higher satisfaction, rather than sheer numbers like Google Maps and its 1 billion+ users.

It’s time to get meme with it! Make your own memes with these apps

These are our favorite Avengers: Endgame Funko Pop! 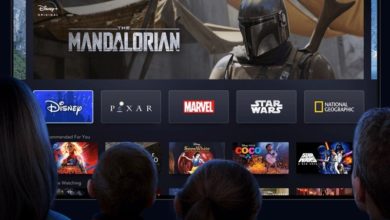 Yes, Disney+ is available on the Xbox One family of consoles