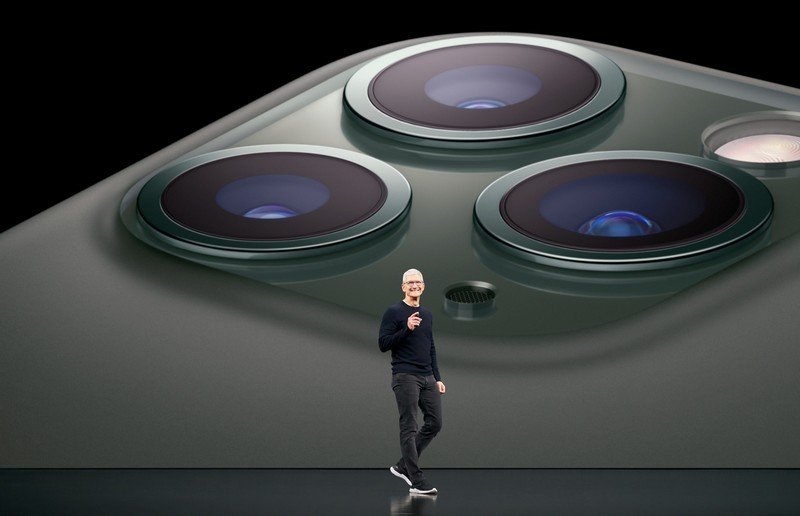 iPhones and iPads accounted for 43% of activations between Christmas and New Year.

Research from Flurry Analytics has revealed that Apple’s iPhone accounted for the top nine devices activated this Christmas.

According to the report, iPhones made up nine of the top ten devices activated in the US between December 25-31. The tenth most activated device was Xiaomi’s Mi 4 LTE.

Whilst the dominance of Apple in the mobile market over Christmas might not surprise you, the composition of the list throws up a couple of surprises. According to Flurry, the iPhone 11 was the most popular device with a 6.2% share of activations between December 25-31. The rest of the list is as follows:

That’s right. According to Flurry, the iPhone 6 Plus was more popular than the iPhone X this holiday season, in fact, the iPhone 6, 7 and 8 Plus were all apparently more popular, suggesting that many buying gifts, or perhaps asking for them, still prefer Apple’s larger form factor phones and potentially Touch ID.

Overall, Apple’s iPhone and iPad models accounted for around 43% of all mobile device activations over the holidays, which seems like pretty going. 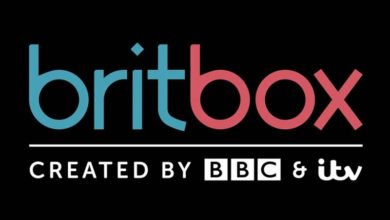 BritBox is now available in the UK for £5.99 a month 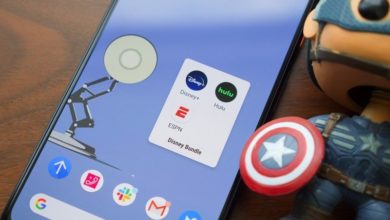 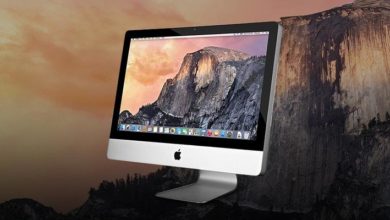