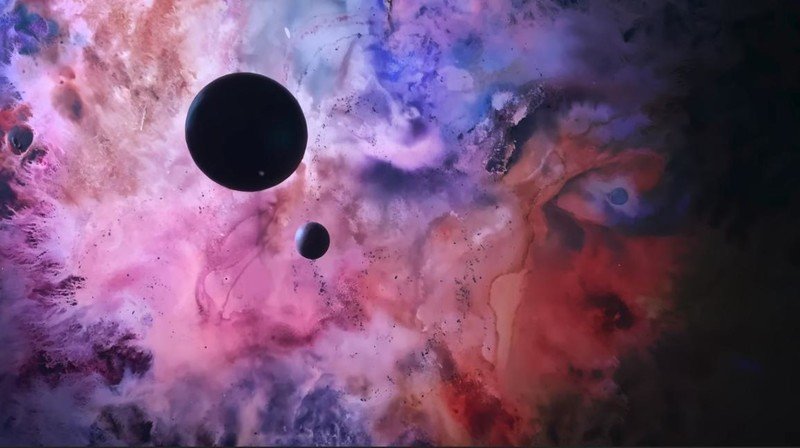 See the iPhone 11 Pro take on some extreme elements.

Apple has debuted a new Shot on iPhone 11 Pro film to its YouTube channel. The video, titled “Experiments IV: Fire & Ice”, is the latest in a series of videos focused on shooting macro videography with different elements and materials.

The latest video shows off the iPhone 11 Pro’s impressive low light videography capability as well as the sharpness and focusing of its new wide and telephoto lenses. The phone is used to capture, as the video’s title alludes to, fire and ice in a number of interesting ways.

“Immerse yourself in Experiments IV: Fire & Ice. See how iPhone 11 Pro can capture incredible footage of elements at their most extreme.”

The company also posted a behind the scenes video to go along with the actual film. The video shows how the creators of the video fabricated together really unique scenarios to create interesting reactions for the iPhone 11 Pro to capture.

“Go behind the scenes of Experiments IV: Fire & Ice. See how iPhone 11 Pro can capture incredible footage of elements at their most extreme.”

Apple also recommended their video series “How to Shoot on iPhone” for those looking to take their smartphone photography and videography to the next level. The YouTube playlist is actually really great and offers those interested in learning bite-sized pieces of education about how to shoot with Depth Control, how to take a timelapse, and how to navigate light and shadow.

The new videos were commissioned by Apple and shot on the iPhone 11 Pro by Donghoon Jun and James Thornton of Incite. 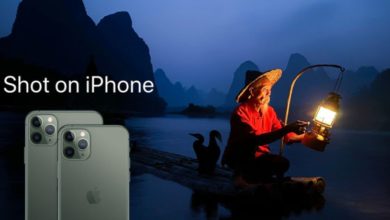 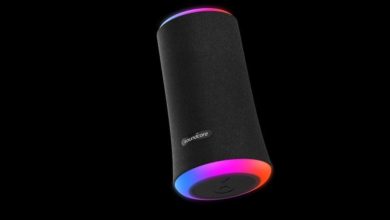