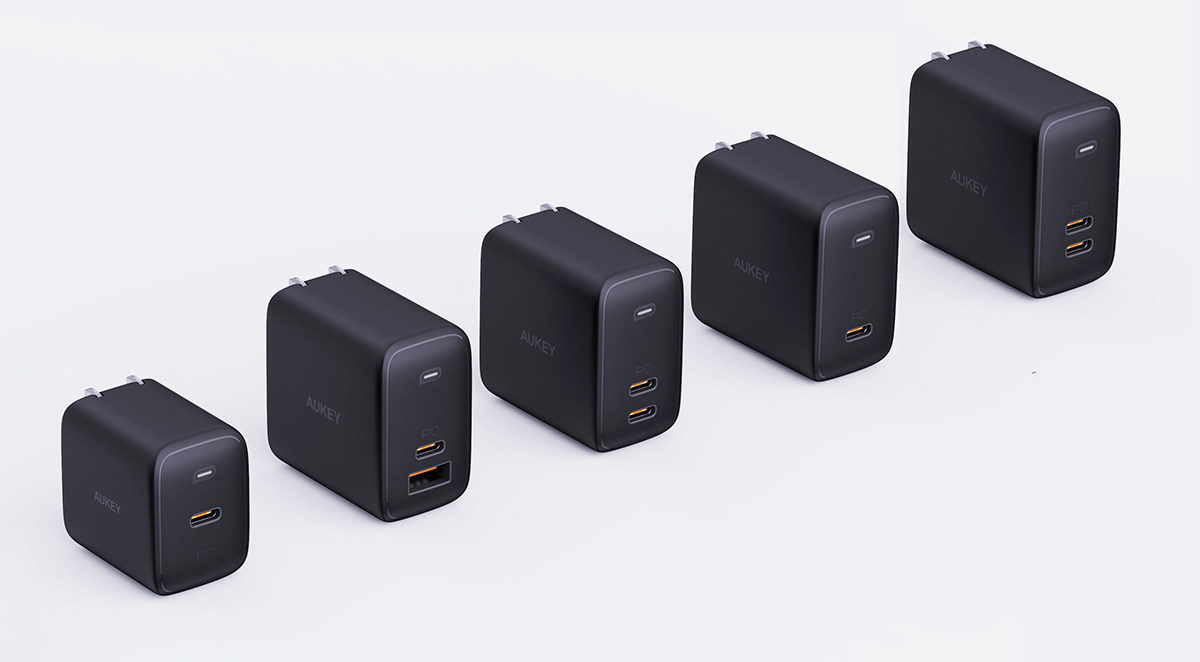 Gallium-nitride integrated circuits can sustain higher voltages than silicon chips, meaning manufacturers can pack more performance in smaller form factors. The technology is still pretty new, and relatively expensive, but as more manufacturers are jumping on the bandwagon prices are bound to go down. Belkin also announced new GaN chargers in Las Vegas.

Thanks to the use of GaN chips, Aukey’s new Omnia chargers are up to 66% smaller than the stock 13-inch MacBook chargers. The new chargers are powered by OmniaChip, a custom piece of circuitry developed together with GaN pioneer Navitas. All of the models feature the USB Power Delivery 3.0 standard. Aukey says in its press release that the new products are “some of the world’s fastest,” without providing more details.

The Omnia lineup consists of:

The chargers are compatible with a wide range of devices that support Power Deliver over USB-C, including smartphones like the Pixel 4 and laptops like MacBook Pro and Dell XPS 13, Nintendo Switch, and iPads.

Aukey has not announced the price of the new Omnia series. The products will go on sale from Q2 2020. 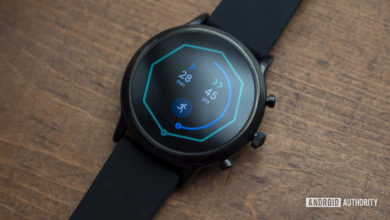 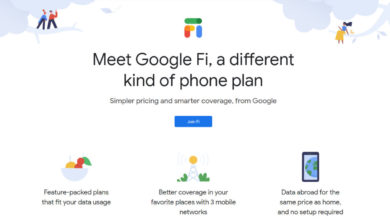 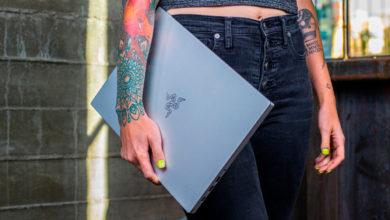 The best gaming laptops you can buy right now (January 2020)