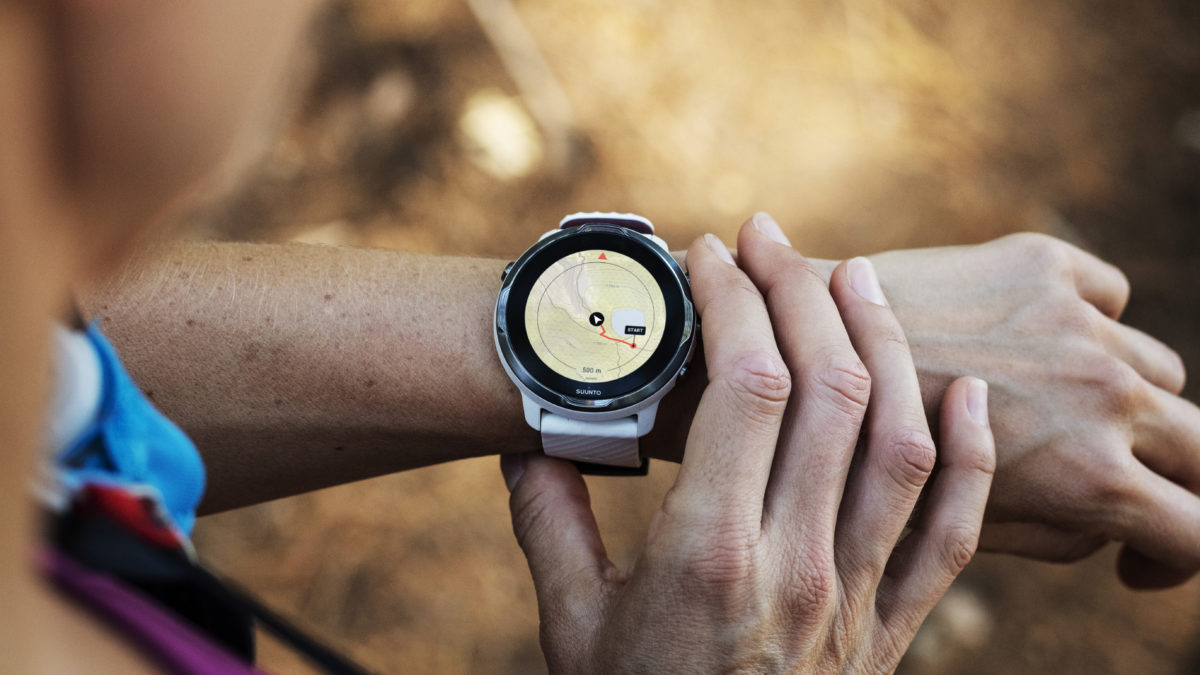 Suunto, a Finnish company known for making some of the finest sports watches you can buy, has just announced its very first Wear OS watch, the Suunto 7. It’s pricey, but it has the most top-of-the-line features you can expect from any Wear OS watch right now.

Before you ask, yes, the Suunto 7 is powered by the Snapdragon Wear 3100 SoC and has 1GB of RAM. That’s about the bare minimum we expect Wear OS watches to have in order to run the software smoothly — anything less spells poor performance. Elsewhere, you get ~4.5GB of user accessible storage for music and apps, as well as Google Pay support. There’s no LTE model available, so you’ll need to rely on a Bluetooth or Wi-Fi connection to reach your phone.

However, that may not be an issue. The biggest selling point of the Suunto 7 is its sporty nature, and Suunto really packed this watch full of outdoor features. It has a built-in GPS with support for offline outdoor maps, as well as support for Suunto Heatmaps — frequently traveled paths by Suunto users — across 15 different activities. A barometric altimeter and optical heart rate sensor round out its sensors.

Whether you’re into hiking, biking, photography, or drone piloting — getting started and making the right equipment decisions can be a serious investment. But sometimes it’s hard to know where to get started, especially if …

The benefit of using a non-Wear OS smartwatch is that they’re usually able to last much longer on a charge (Wear OS is very power hungry). The company says the Suunto 7 will last 12 hours in GPS mode and 48 hours in normal use. That’s a far cry from other GPS watches like the Suunto 5 and Garmin Forerunner series, but on par with what other Wear OS champions offer. 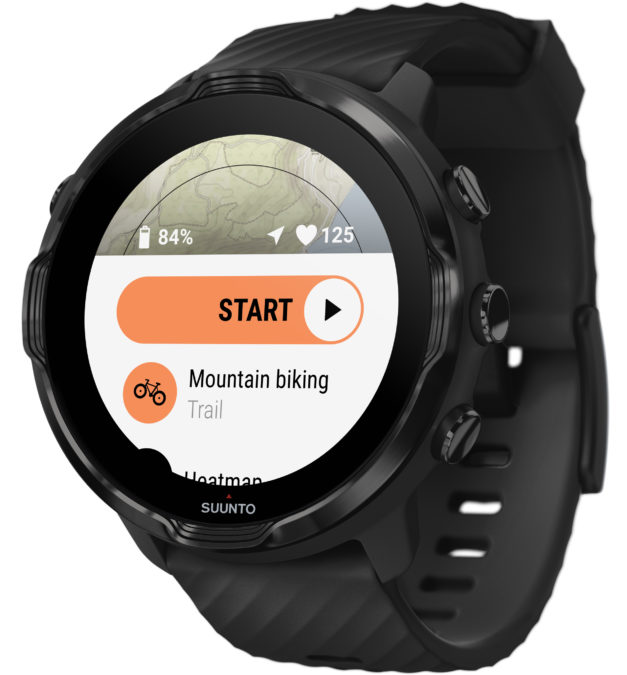 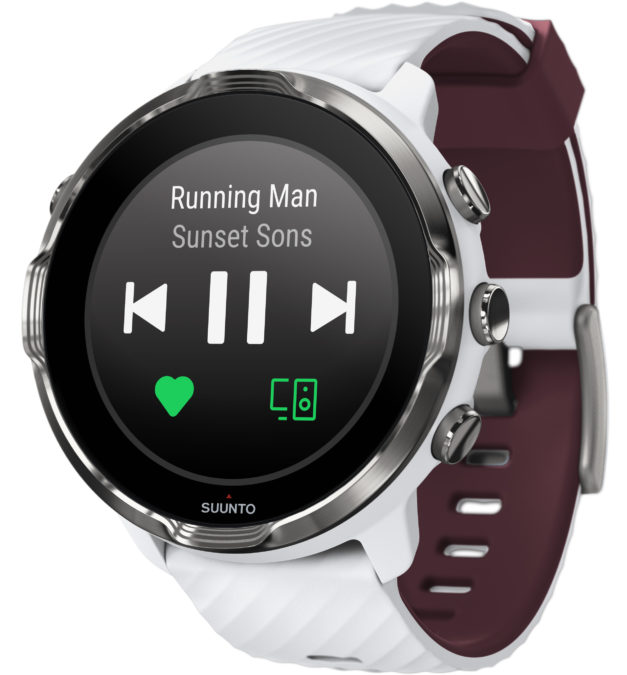 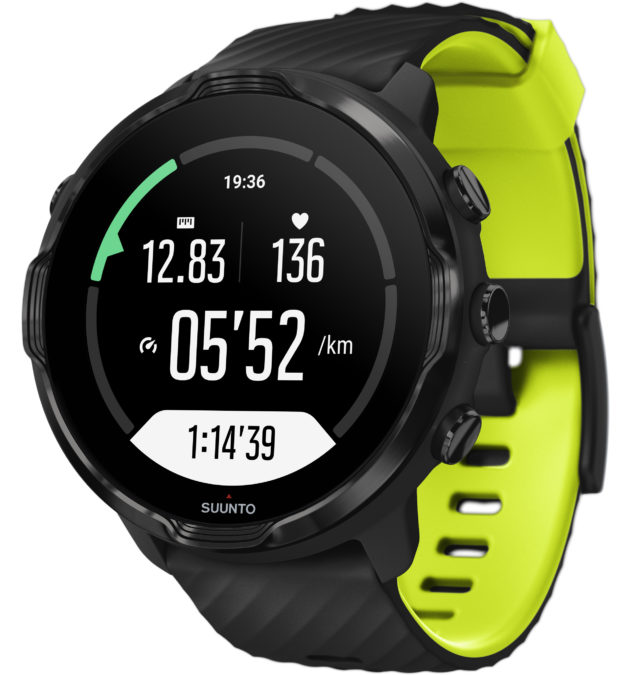 The watch has a total of four buttons around the case: one on the left, three on the right. The top left button will cycle through your most frequently used apps; the top right lets you choose sport modes; the middle button is the home button and can be used as a rotatable crown; and the bottom right button is customizable. Personally, I love smartwatches with physical buttons (I don’t like messing with touchscreens while running) so I’m happy to see plenty of buttons here.

If you’re interested and want to pick one up for yourself, the Suunto 7 goes on sale Friday, January 31 for $499. It’ll be sold on Suunto.com, in REI stores and online, and in Best Buy stores and online.

Suunto 7
There’s a new outdoor Wear OS watch in town, and it’s made by Suunto. The Suunto 7 Wear OS watch packs a GPS, offline maps support, and much more.

Rather, the Suunto 7 is for people who want a GPS outdoor watch but don’t want to sacrifice on smartwatch features. In the past, Suunto, Garmin, Fitbit, and Polar have focused on beefing up their own operating systems to play catch up to Wear OS and Watch OS. Since Google’s ecosystem already has the difficult stuff covered (mainly app partnerships), it was a smart move for Suunto to jump onboard with Wear OS.

We’re going hands-on with the Suunto 7 at CES 2020 in the coming days, so stay tuned! 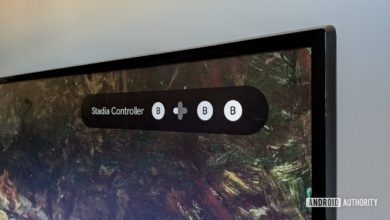 Report: Merger between T-Mobile and Sprint unlikely to happen as currently structured 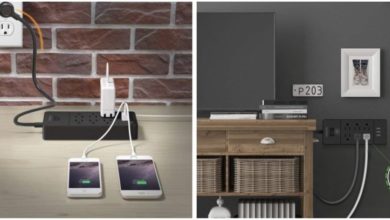 Charge anything anywhere with a wireless charger and power bank