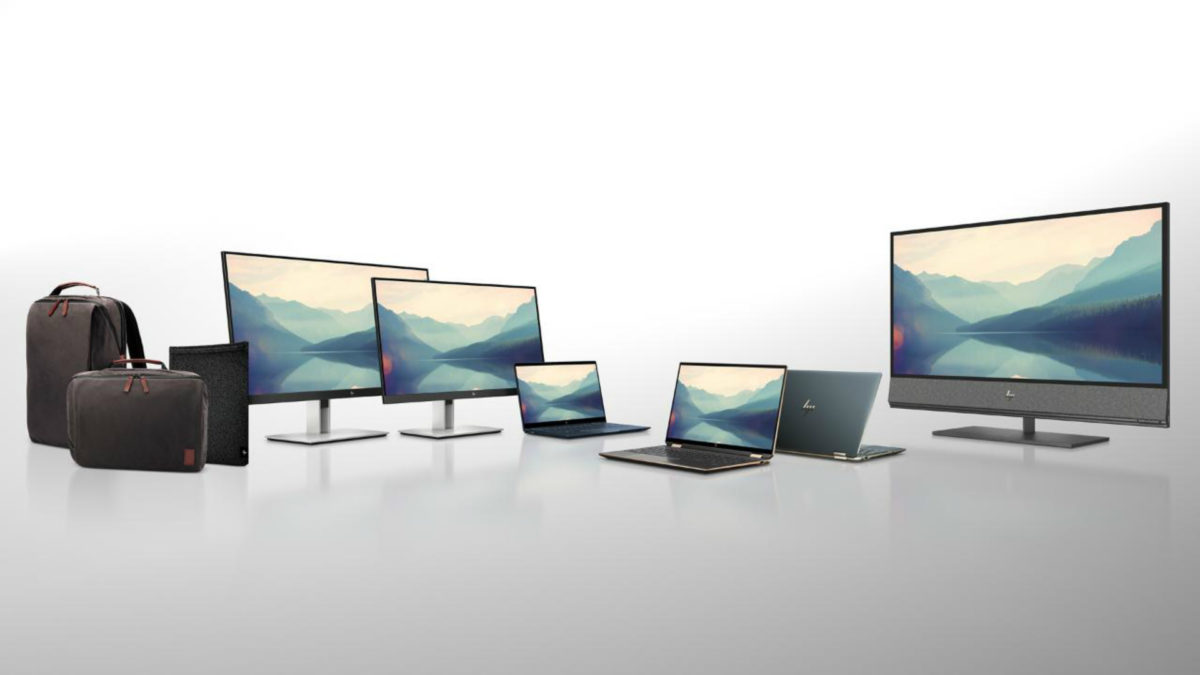 HP has announced a bunch of PCs, displays, and accessories at this year’s Consumer Electronics Show. Most noteworthy of all the announcements are the refreshed HP Spectre x360 15 and the Elite Dragonfly G2 laptops. HP has further slimmed down the bezels on the new Spectre x360, while the Elite Dragonfly G2 is the first laptop with a built-in Tile tracker. Here’s what you need to know. 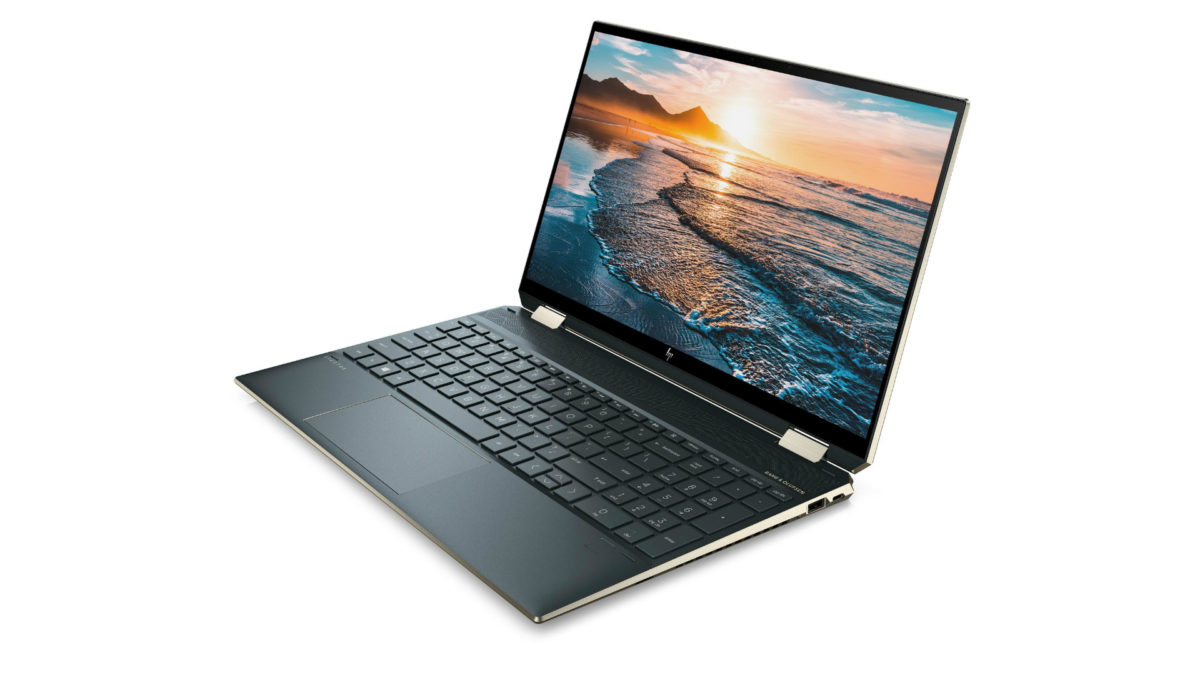 The HP Spectre x360 15 picks up all the improvements HP made to the smaller Spectre x360 13 last year. These include: smaller bezels, a better trackpad, and a thinner design. Compared to the older Spectre x360 15, the new model comes with a 13% smaller footprint. It still retains its 15.6-inch OLED display with a 90% screen-to-body ratio.

The laptop can be configured with up to a 10th Gen Intel Core i7 processor with Nvidia GeForce graphics.

It promises 17 hours of battery life and nearly three times faster file transfer speeds with Wi-Fi 6 connectivity. You will, of course, need a compatible router to achieve those. For the security conscious, the laptop offers a webcam kill switch, a button to mute the microphone as well as a fingerprint reader on the keyboard deck. Express VPN and LastPass come preloaded on the laptop to secure your internet traffic and passwords. 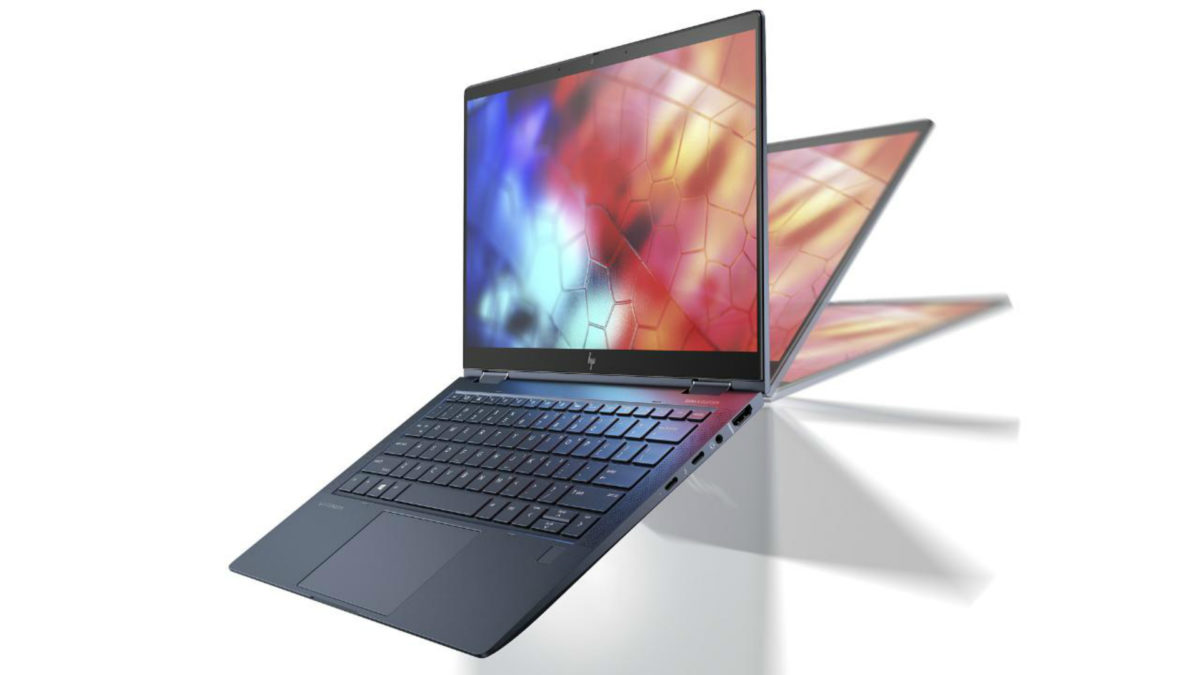 Elsewhere, HP calls out the new Elite Dragonfly G2 as the world’s first business convertible with 5G connectivity. It gets a Qualcomm X55 4G/5G modem to support the next-gen network technology. It also comes with smart signal technology to boost antenna performance.

HP has updated the specs on the laptop to feature up to a 10th Gen Intel Core i7 processor (up from 8th-gen last year). Other specs include a 13.3-inch display with 4K and Full-HD options, up to 16GB RAM, and up to 2TB PCIe Gen3 NVMe SSD storage.

The highlight of the Elite Dragonfly G2 is Tile support. It is the first laptop in the world to come with Tile’s built-in location tracking service. You’ll be able to tap into Tile’s network of connected trackers to, hopefully, locate your lost laptop.

HP also announced the new Envy 32 All-in-One desktop, E24d G4 and E27d G4 Advanced Docking Monitors, as well as some sleeves and backpacks. You can read about them here. 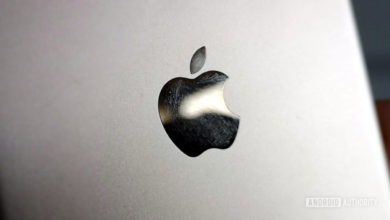 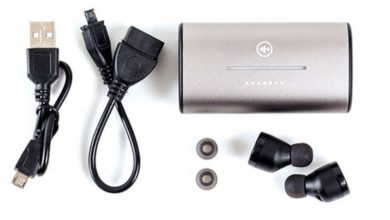