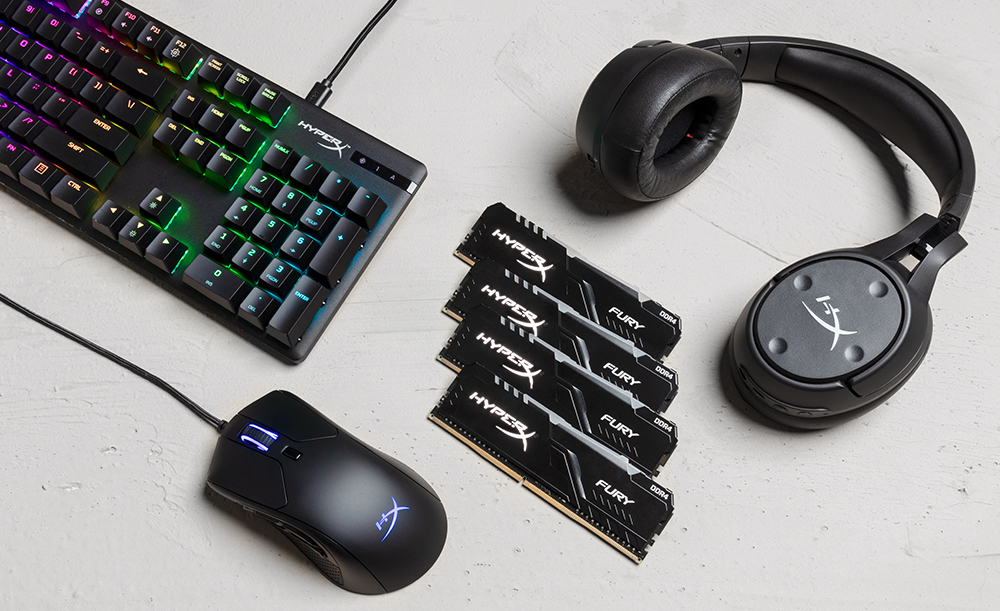 CES is in full swing and new product announcements are coming in hot. HyperX is the latest to join in, announcing new entries for basically every product category it sells in.

There’s a new gaming headset, a new gaming keyboard, a new gaming mouse, new portable charging cradles for mobile and Nintendo Switch, new computer memory products — heck, there’s even a new mousepad with integrated RGB lighting. This may surprise you, but some of this stuff is a little more interesting than others, so here are the big ones. 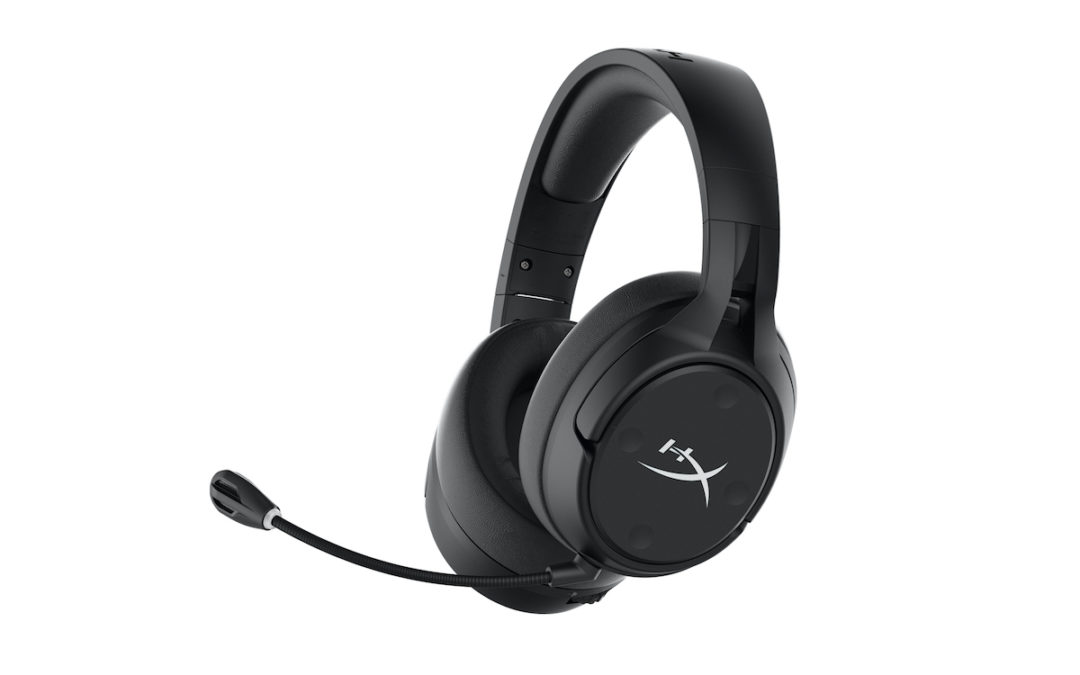 The HyperX Cloud Flight S is an update to the previous Cloud Flight wireless gaming headset, apparently bringing 30 hours of battery life, Qi wireless charging, and 7.1 virtual surround sound. The headset will work with Playstation 4 and PC, and it’s coming February 2020 for $159.99. 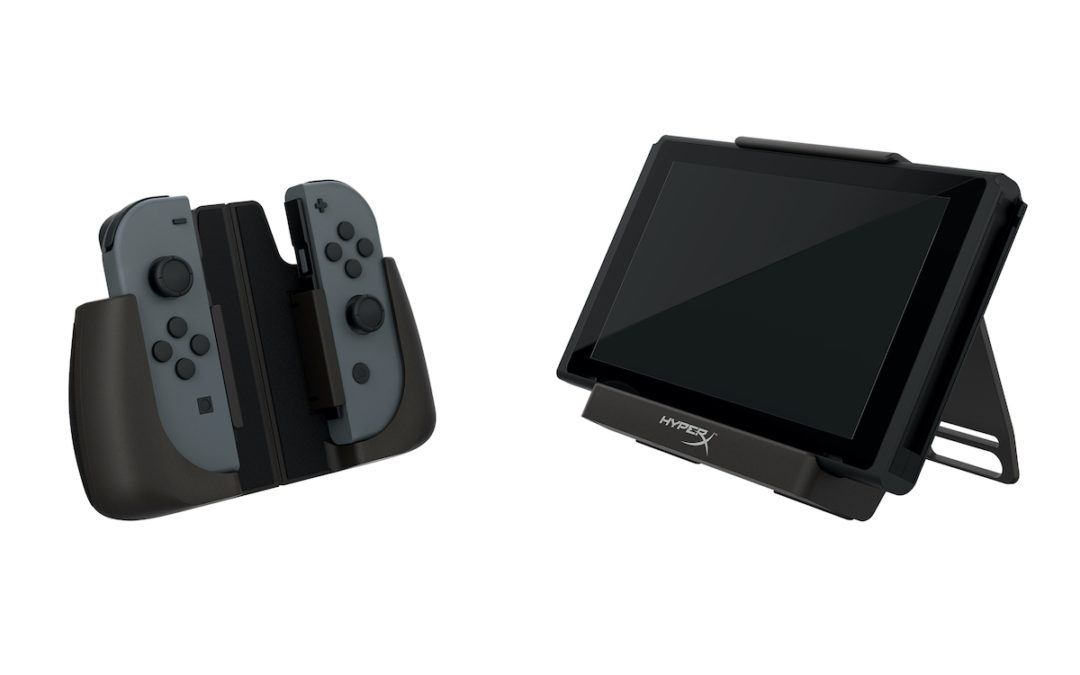 The HyperX ChargePlay Clutch is the company’s new mobile charging cradle, and it comes in two varieties. The smartphone version features a seemingly generic docking system for multiple kinds of phones, and adds rubberized grips and 3,000mAh battery pack to your phone. The Clutch also supports Qi wireless charging, so in a roundabout sense, it’s a way to add that to your phone’s capabilities. The Nintendo Switch version comes with a 6,000mAh battery, and the joy-con grips can detach, so you can play with the console on a table too. The mobile version comes out in Q2 2020 and the Switch version is coming this month, both for $59.99. 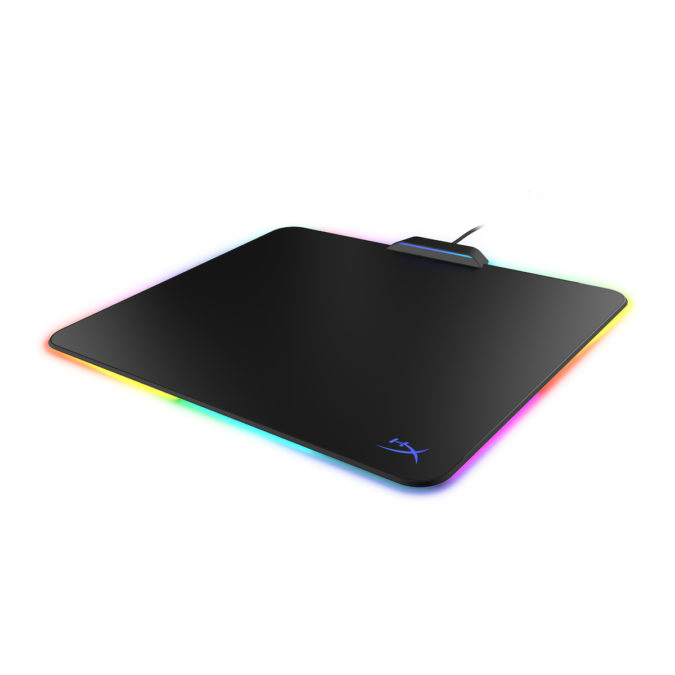 The rest of the new products offer basically what you’d expect. The HyperX Pulsefire Raid is a gaming mouse with RGB lighting, 11 programmable buttons, and different sensitivity settings — it’s out sometime this month for $59.99. The HyperX Alloy Origins is a mechanical gaming keyboard with HyperX’s Aqua switches, and RGB backlighting, and it’s out in March for $109.99. The HyperX Fury Ultra RGB is a mousepad with programmable lights in it, that will cost $54.99 when it comes out this month.

HyperX also announced its Fury and Impact DDR4 memory, which is aimed at AMD Ryzen systems and small form factor computing setups respectively. The Fury memory is out in March 2020 starting at $70, and it comes in a light up RGB version too. The Impact is a little pricier, starting at $158, but it’s out this month.

Deal: Drive traffic to your blog with tips from the master