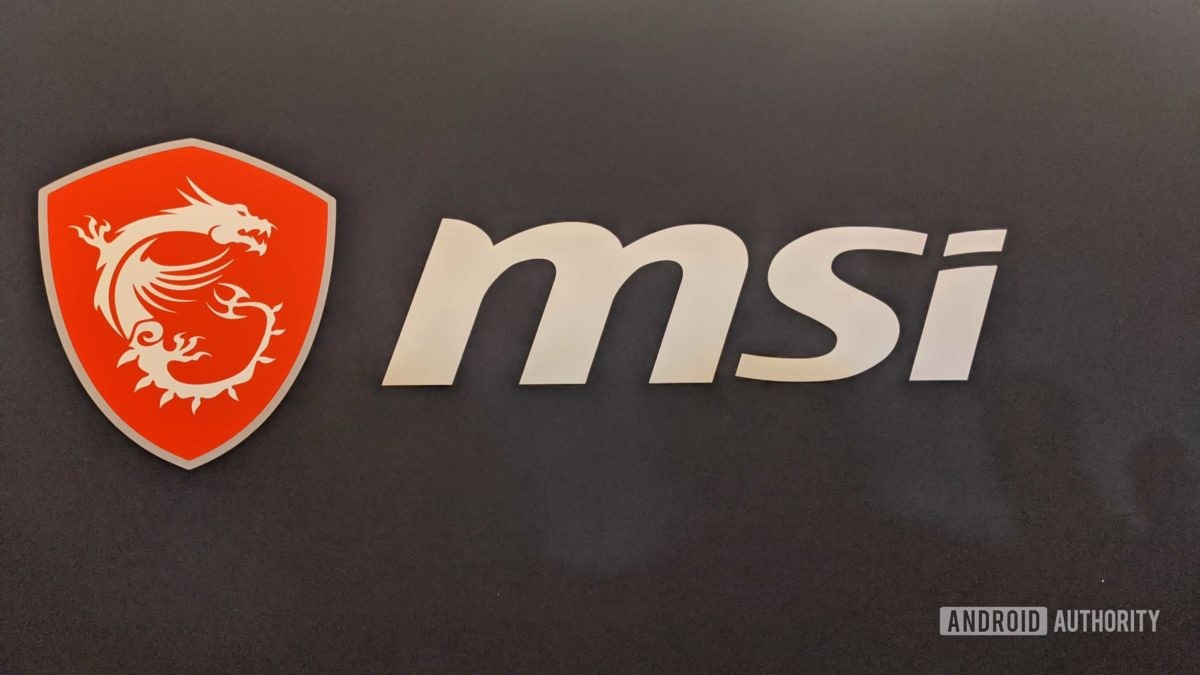 At CES 2020 MSI today announced a plethora of new products including laptops, monitors, desktops, and plenty of components. While there’s too much to list, below we’ll take a look at a few of the biggest highlights.

MSI is announcing a few new gaming laptops at CES 2020. Unfortunately, we don’t have tons of details just yet, but we’ll be updating the post with more details soon. I suspect all these laptops are running Intel 10th gen processors, but several PC companies have been a bit vague with their announcements since Intel hasn’t formally made its announcement yet. 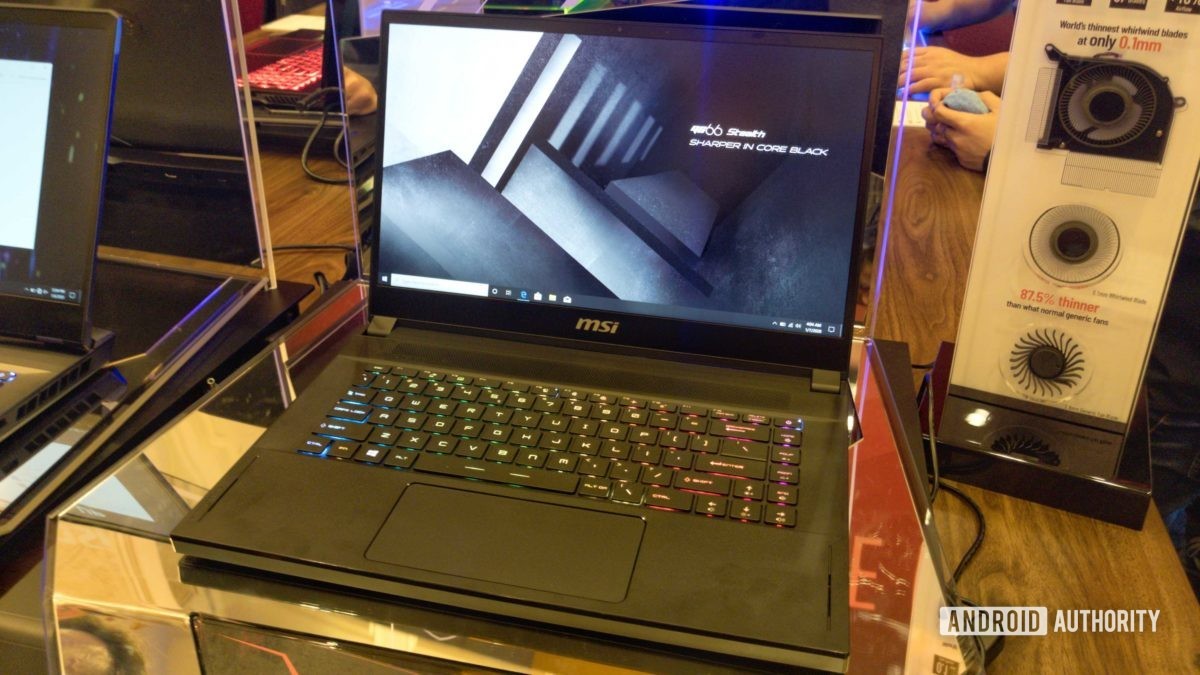 First up, the MSI GS66 Stealth is the latest ultraportable gaming laptop from MSI, featuring an optional 300Hz display, a triple-fan cooling design, and a 99.9Whr battery. It also offers four speakers, two front-facing and two from the sides. 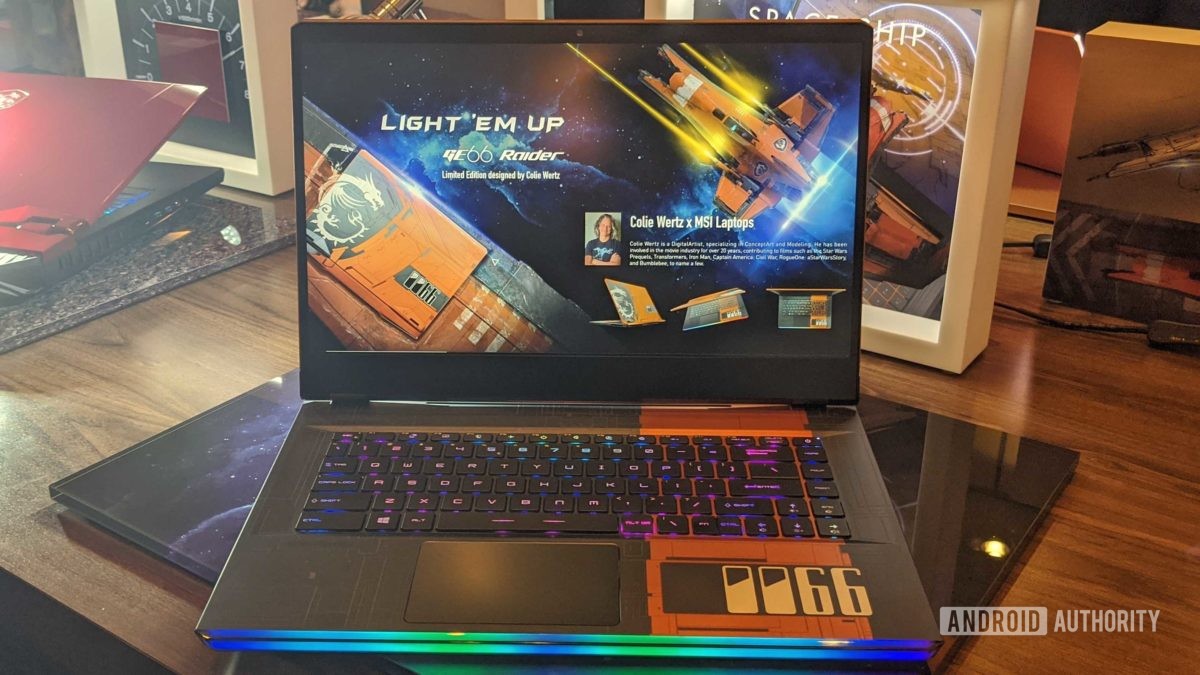 Next, we have the MSI GE66 Raider. This is more than a refresh, featuring a new chassis that has a silver aluminum design on the front and what they call “dragon armor carving” on the inside. There are some pretty cutting edge features here, such as the 300Hz display. There’s also Panoramic Aurora lighting on the sides. All the keys are also per-key programmable, allowing you to customize the colors and look. 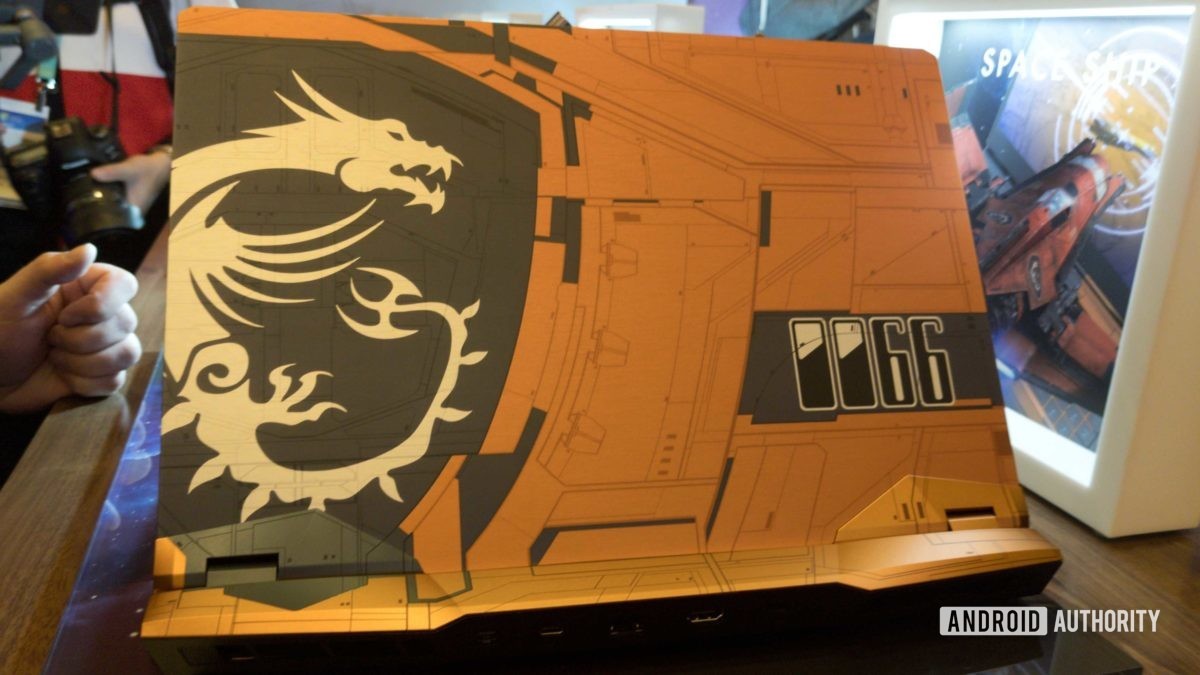 For those that want something that stands out more, there’s also a limited edition model of the GE66 that was developed by Collie Wertz, a concept art contributor for films including the Star Wars prequels, Iron Man, and more.

A new laptop for creators and other professionals 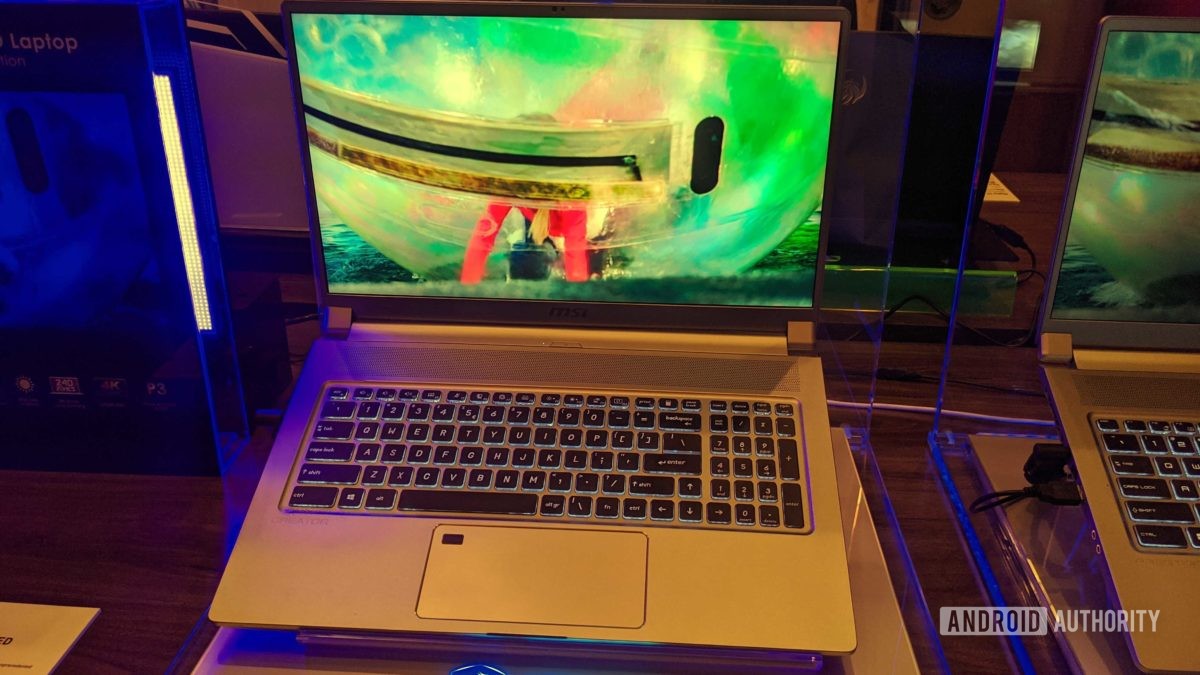 MSI is best known for gaming, but the MSI Creator 17 is a laptop designed for creatives that need plenty of studio-level power in a reasonably portable package. It was technically announced a week ago, though this week is the first time most of us in the media are getting our hands on it.

The Creator 17 is the first laptop to feature Mini LED and the first to meet HDR 1000 standards. The 17-inch 4K display is big and bright, with a peak brightness of 1,000 nits. TheCreator 17 also supports a wide color gamut of 100% DCI-P3, which should deliver true-to-life color accuracy. 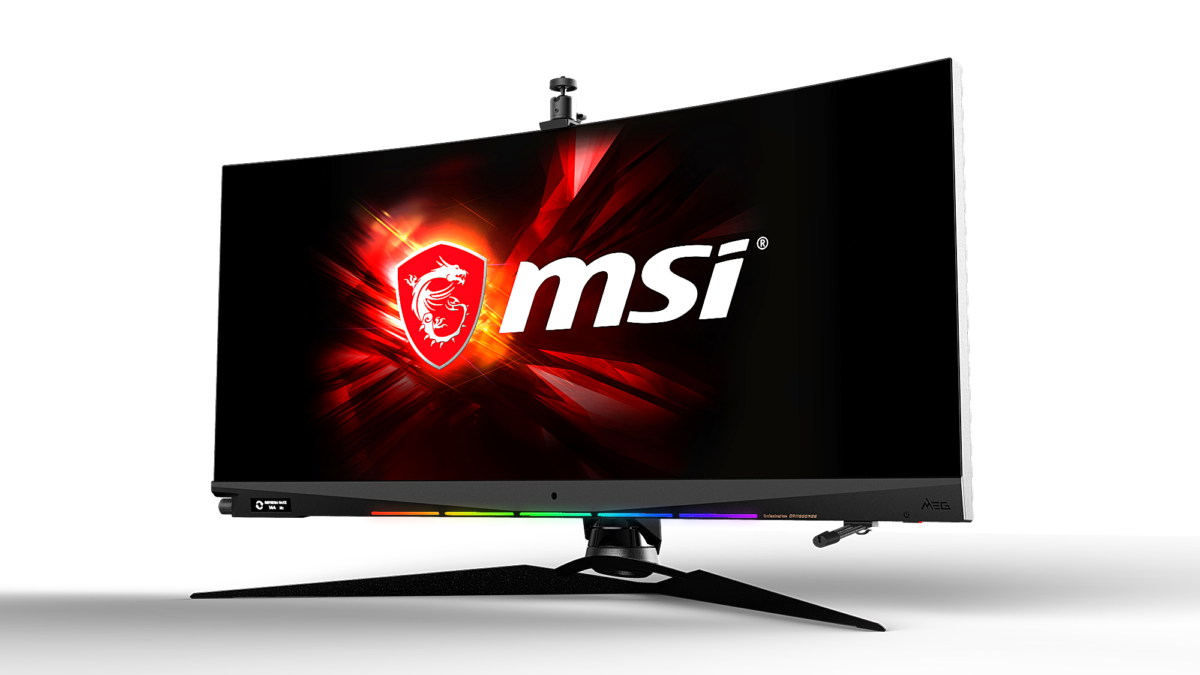 MSI produces some great monitors, and there’s plenty new to show at CES. We’ll focus on the three we felt stuck out the most.

The MSI Optix MEG381CQR is a 38-inch 2300R IPS curved HMI intelligent gaming monitor. The monitor sports a 21:9 screen ratio and a 144Hz refresh rate, as well as a 1ms response time.

The MSI Optix MAG342CQR is the first gaming monitor with a 1000R curvature, which MSI says is the best curvature for human eyes. The MAG34 Series features a Super PRVA panel and the latest Quanta Dot technology. This and the new curvature should provide brighter images while reducing eye strain and fatigue.

The Optix MAG161 is a 16-inch IPS portable gaming screen with a 240Hz refresh rate. The panel supports both Type-C and HDMI connection and is perfect for both gaming and professional use.

Again, that’s just a short look at some of the more impressive announcements today — there’s plenty of other monitors, keyboards, mice, and other components too. What’s your favorite MSI announcement? Let us know in the comments. 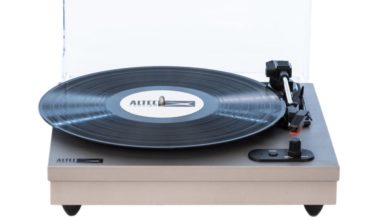 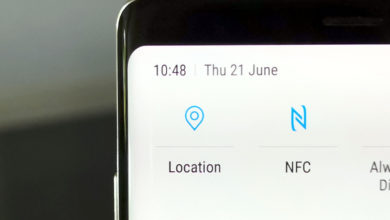 Smartphone location tracking is creepier than you thought