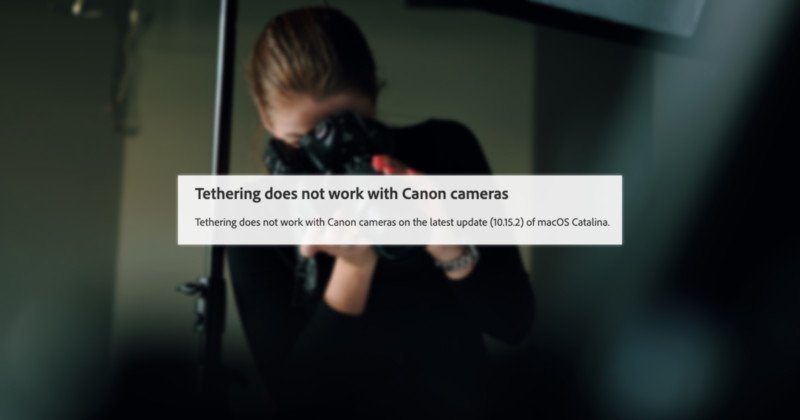 If you’re an Adobe user and a Canon studio shooter who relies on tethering for your workflow, do not update to the latest version of macOS Catalina. Something in macOS 10.15.2 has broken Lightroom’s ability to tether with Canon cameras, and there is currently no workaround.

This incompatibility was first brought to light by Canon users through Adobe’s Feedback forum almost a month ago. Several users pointed out that Lightroom could no longer “see” their Canon cameras, and Adobe has since responded by saying that this is “a known issue” and that “there is no workaround” other than using a machine with an older version of macOS Catalina.

The official response was posted three weeks ago—at which point Adobe also updated its support page for Catalina compatibility—however, the company still hasn’t released a fix and can’t say when one will be available. In a Twitter conversation with Adobe Customer Care that started on January 2nd, photographer Markus Hofstaetter received this response:

Hi Markus, our engineering team is working with our partners to sort this issue. However, as of now we do not have any information about when the fix will be available. Thanks, ^Akash

Speaking with Hofstaetter over email, he speculated that the issue might have to do with Canon’s API, leaving Adobe in a holding pattern until Canon can issue a fix on its end, but we haven’t been able to confirm this.

Whatever the reason, it seems Adobe users are out of luck for now, with no details on when a fix might actually be deployed. Meanwhile, Capture One Pro is tethering with Canon’s cameras just fine, even on macOS 10.15.2, leaving working professionals like Hofstaetter no choice but to switch over unless and until Adobe is able to correct the issue. 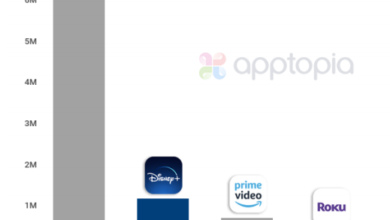 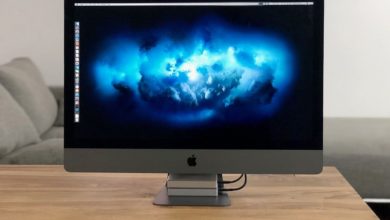 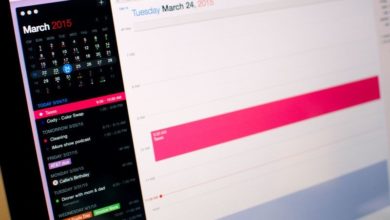 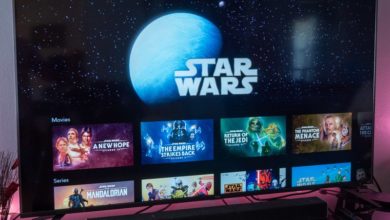