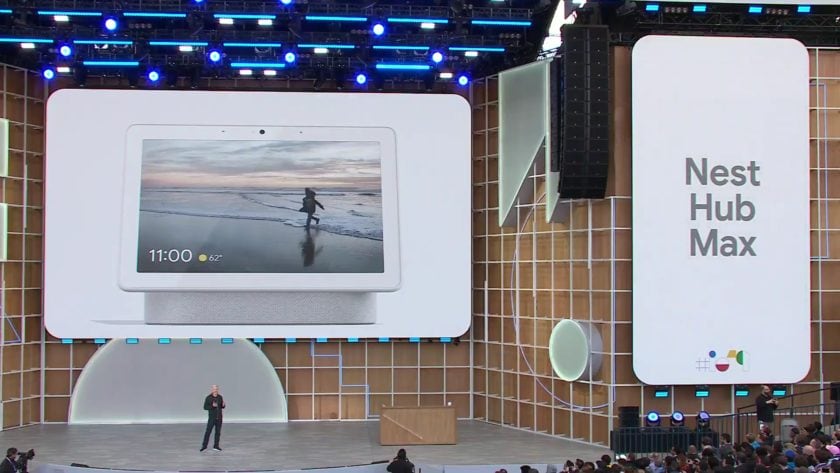 Google’s smart displays have been a huge hit ever since the original Google Home Hub was released in late 2018. While the original Google Home smart speakers were useful for things like music playback and home automation, it seemed like a natural fit to add a screen. Now, Google is looking for ways to make the screen on Assistant-powered displays even more useful than before. 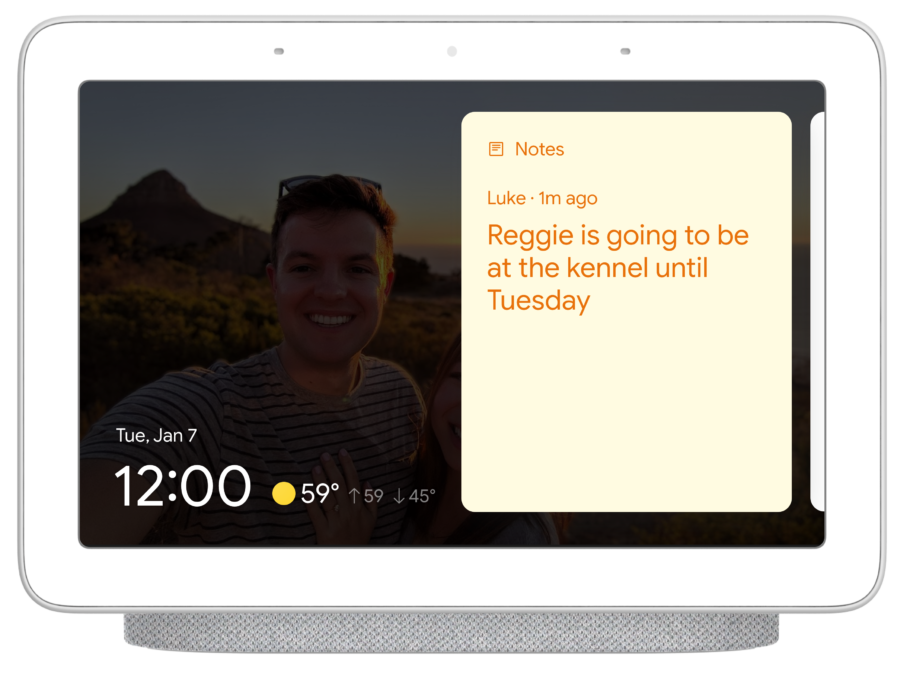 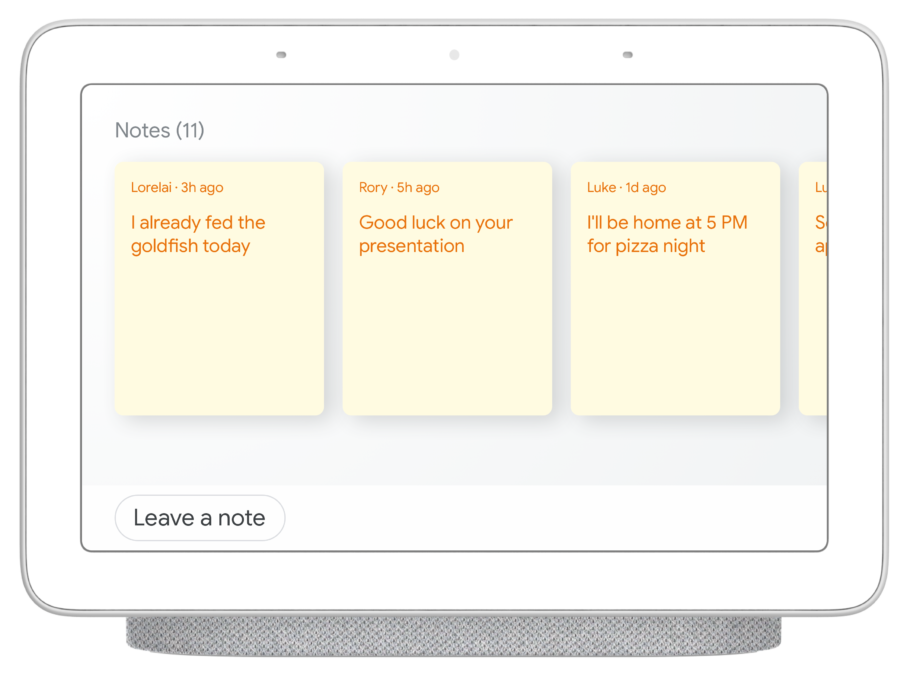 With sticky notes, you’ll be able to add virtual notes to your screen just by using your voice. Need to pick up some milk? You can say “Hey Google, leave a note that says ‘we need milk’,” and you’ll see a virtual note appear right on the screen. This is a great way to inform housemates of things, and you might even want to use them as reminders for yourself, as well. No more physical notes on the fridge — add them to your smart display instead. 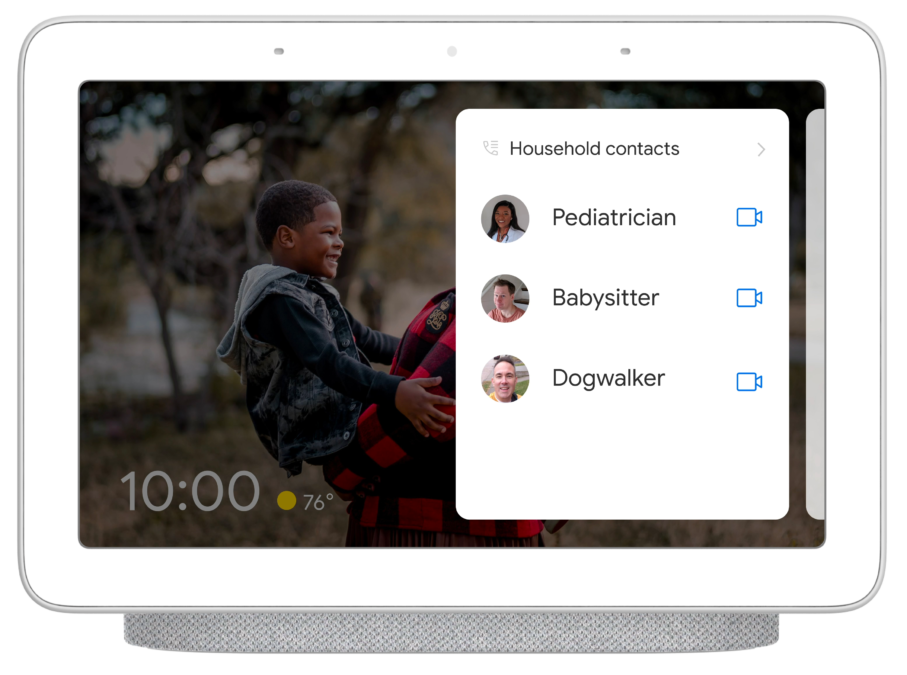 Google has also announced a new speed dial feature for smart displays. Once you add a contact to your speed dial list, you’ll be able to quickly dial a contact just by saying “Hey Google, ring Daniel,” for example. Alternatively, you can dial the person by tapping on their name on the smart display’s household contacts list.

Both of these features will be rolling out sometime later this year.

Google is also adding a new feature called Scheduled Actions, which allows users to set actions for certain time frames. If you wanted your connected oven to run at 6 PM, for instance, you can schedule it with your voice. All you need to say is “Hey Google, run the oven at 6 PM.” 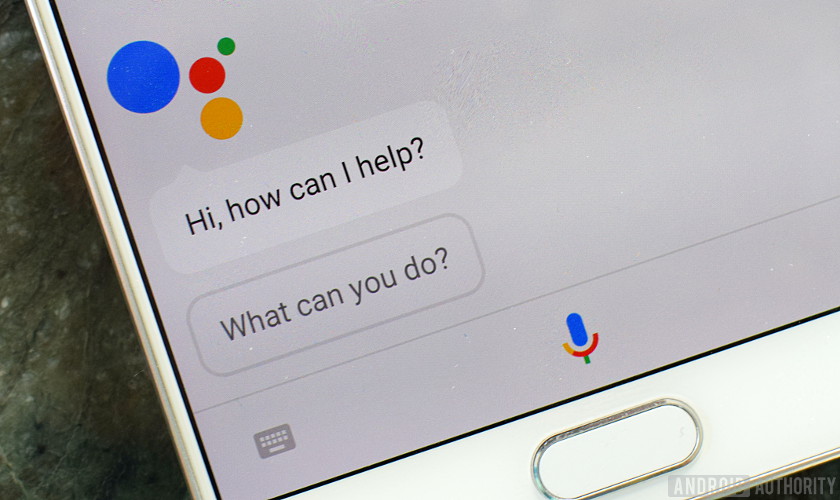 Google Assistant guide: Make the most of your virtual assistant

What is Google Assistant? Google Assistant is Google’s virtual assistant, available on Android and iOS mobile devices, as well as smart home devices like smart speakers and smart TVs. Think of it as your own personal …

Google is updating Android TV to make it easier to add far-field microphones to TV sets as well. This means users can interact with their screens in a much more seamless way, with their voice. Google says it is starting this rollout with ODMs like TCL and HiSense, but you should expect a number of other far-field enabled TV’s to launch throughout the year.

Google has been trying to get the Assistant into more places ever since it launched in 2016, but we expect to see a lot more Assistant-enabled devices as CES 2020 rolls forward.

What is electrochromic glass and how does it work?

Coolpad previews its affordable 5G phone, has a new smartwatch too 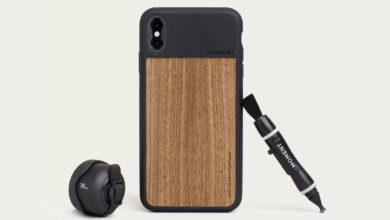 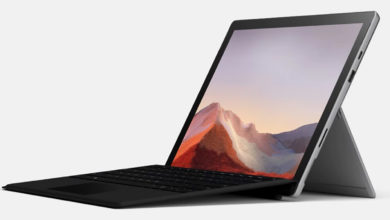 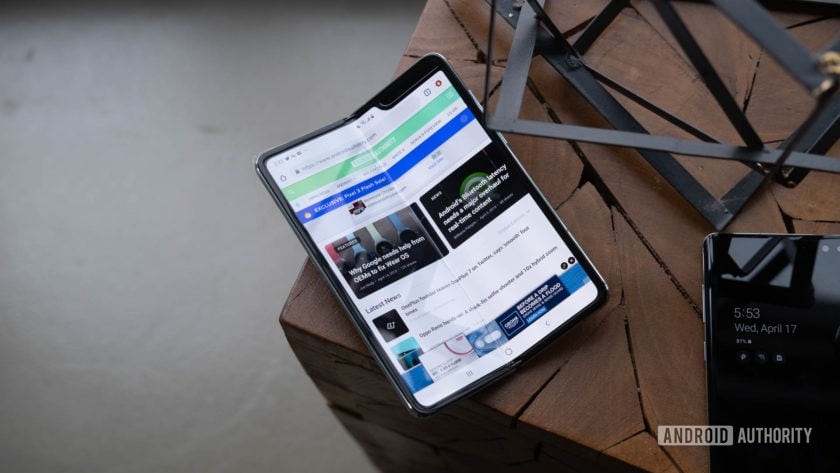