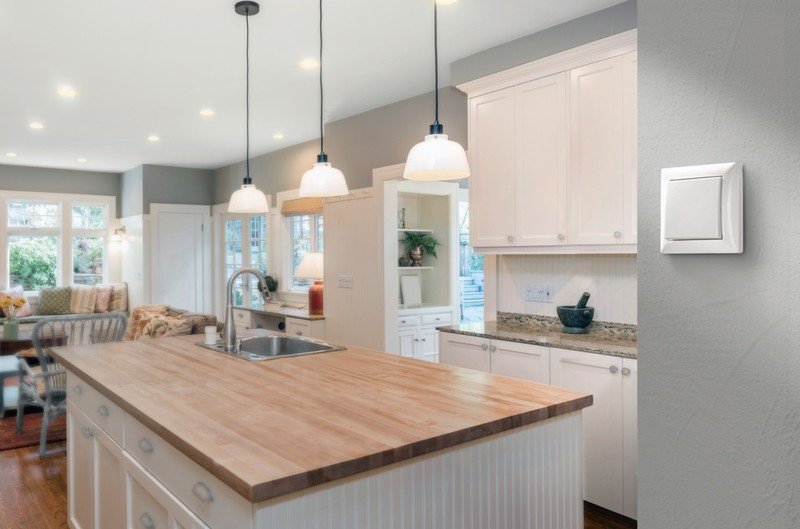 Bosch opens up to all smart home platforms, including HomeKit.

Global appliance and technology services giant Bosch, has taken to CES this year to share that it is turning over a new leaf when it comes to its smart home platform. In a press release titled “New Year, New Perspectives” the company has announced that it is opening up it’s Bosch Smart Home System to not just to select partners via cloud API, but also Apple’s HomeKit. 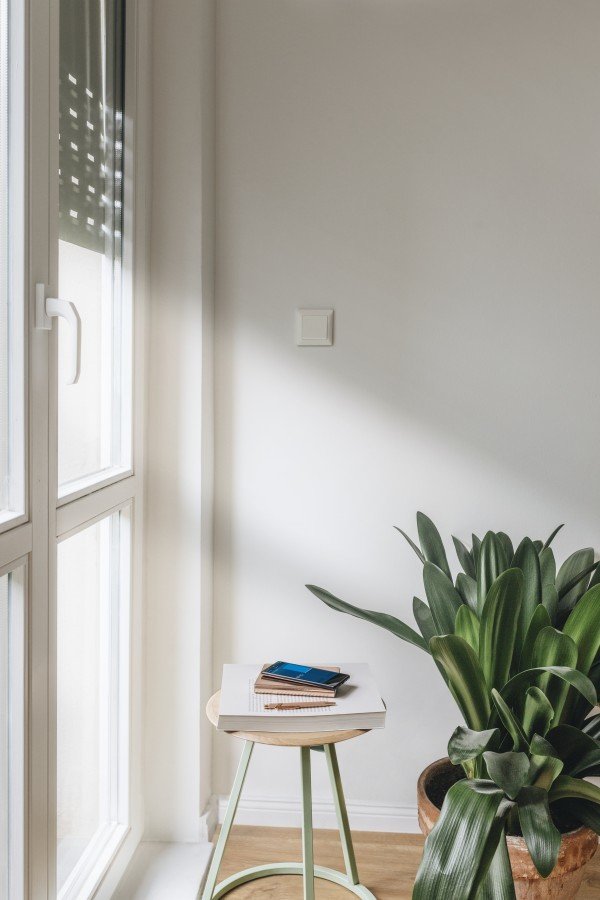 Starting this year, integrations with other apps and services will be able to control and report on the status of Bosch Smart Home accessories directly. Bosch states that this will ultimately lead to a “safe living, and optimized living environment”, which will start with integration with the company’s smart cameras in the spring of this year.

In addition to cameras, the Bosch Smart Home platform currently supports shutters, thermostats, lighting and more, but it is currently unknown if the company’s household appliances portion will come along for the ride. Bosch also did not specify if all of the company’s current products would support HomeKit, or if it will be limited to certain categories.

As of now, HomeKit does not have specific categories for appliances, which may indicate that Bosch will just stick to the smart home devices for the time being. So it may be a while still before we can ask Siri to preheat the oven.

Can you use any Zink paper with Polaroid Snap?

Yes, the Polaroid Pop uses different film than other printers 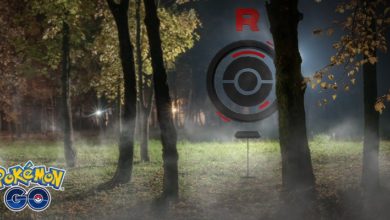 Team Go Rocket will be taking over all your PokéStops!