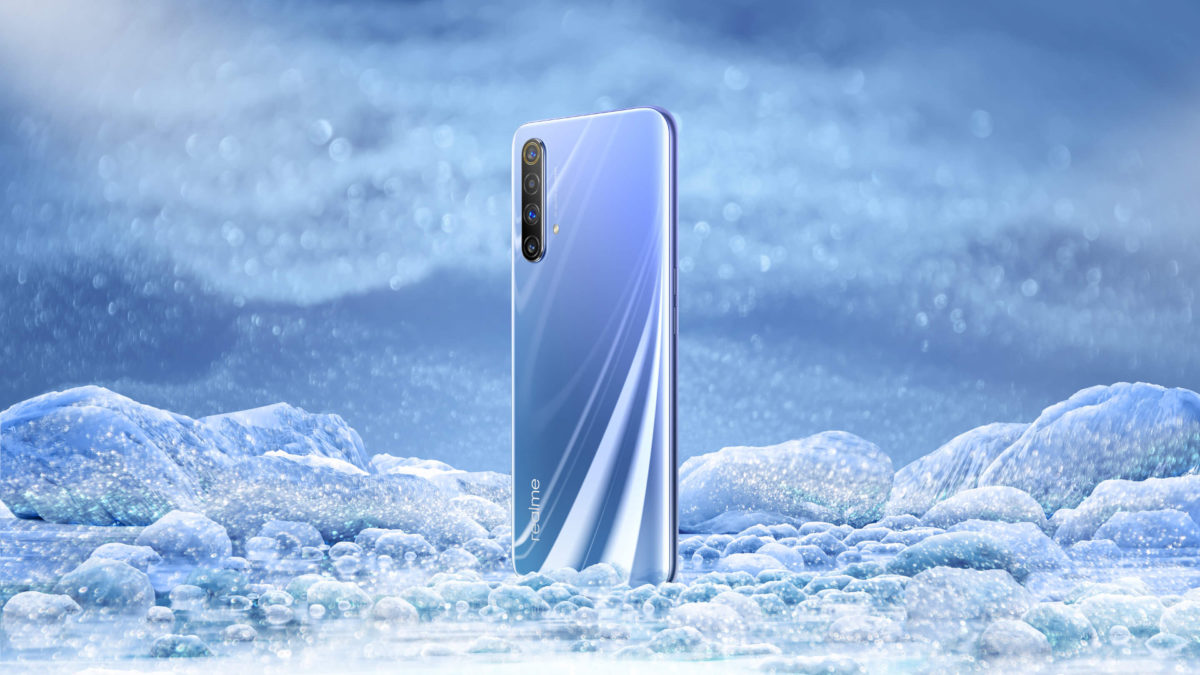 5G is becoming more affordable by the day, as Realme has become the latest manufacturer to launch a cost-effective 5G capable handset. The previously hyped Realme X50 5G has popped up on the company’s Chinese website, offering an official look at the phone’s specs and features.

The handset boasts a number of headline-grabbers, including 5G network support, a 120Hz display, and a Snapdragon 765G chipset. Best of all, prices start at just CNY 2,499 ($360). That’s quite the value proposition, so let’s hope the phone sees release outside of China.

Arguably the phone’s biggest draw is the 120Hz 6.57-inch display that results in a 90.4% screen-to-body ratio. That’s an upgrade on the 90Hz panel inside our Best of Android 2019 winner, the Realme X2 Pro. The display also boasts a FHD+ (2,400 x 1,080) resolution and 5th generation Gorilla Glass protection.

The Realme X50 5G sports Qualcomm’s latest super mid-tier Snapdragon 765G chipset. That means you get the integrated X52 5G modem and Qualcomm’s extra gaming performance and features. Checking out the bands reveals that this phone doesn’t support mmWave though. Instead, it’s a sub-6GHz 5G handset with support for the n1/n41/n78/n79 bands. 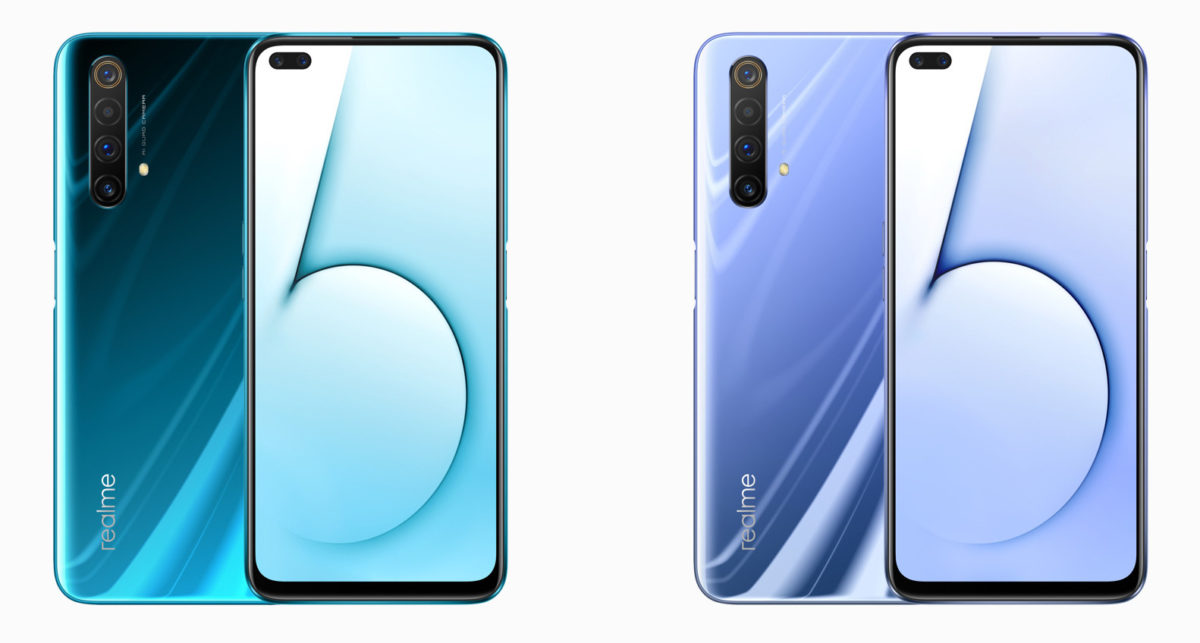 The handset comes in your choice of 6GB, 8GB, and 12GB RAM options, with either 128GB or 258GB of UFS 2.1 memory. You won’t be short of memory whichever option you pick.

Realme loves its cameras and the X50 fields a familiar quad-camera setup. The main camera is a 64MP Samsung GW1 sensor, backed up with an 8MP ultra-wide, 12MP 2x telephoto, and a 2MP macro lens. There’s also a dual selfie setup on the front, featuring a 16MP main camera and 8MP 105 degree ultra-wide-angle lens.

The Realme X50 5G contains a large 4,200mAh battery that should see you through a full day of use. Although the 120Hz display will take a toll on battery life. Fear not though, as 30W VOOC Flash 4.0 charging promises a top-up to 70% in just 30 minutes.

Color OS gets a facelift

The handset ships with Android 10 onboard. However, this is the first phone to ship with Realme UI instead of ColorOS. The skin offers a very familiar color palette and flat icon design that doesn’t stray too far from ColorOS. Realme UI is still built on Oppo’s ColorOS 7 but is beginning to diverge in terms of some features and apps.

For example, Realme UI boasts a 14% faster app startup time, a 20% lower memory footprint, and up to 40% improvement to battery life. The handset also includes the Realme Pay app, a revamped Do Not Disturb feature, and a new Focus Mode. We’re definitely keen to give this new UI a try.

The Realme X50 5G can be pre-ordered in China today and will go on sale on January 14th. Here’s a breakdown of the price tag for each memory configuration.

As stated before, there’s no word yet on further availability. Realme has been bringing its phones to India and across Europe, so fingers crossed we’ll get our hands on one soon. 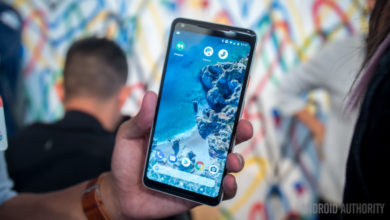