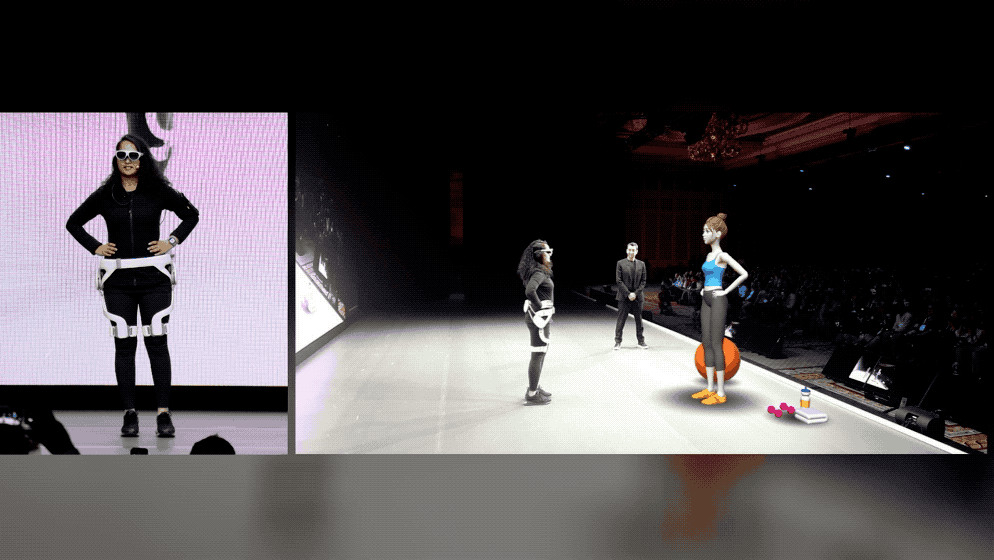 There are a lot of companies unveiling some exciting stuff at CES this year, including South Korean tech giant Samsung. And though some of the company’s biggest announcements have been front and center, one of them came in under the radar — Samsung’s AR glasses.

After 1-on-1 training with #GEMS, workout results are aggregated and analyzed to provide professional feedback. #CES2020 #SamsungCES2020 pic.twitter.com/e5GJRNu9Jh

During its Gait Enhancing and Motivating System (GEMS) exosuit demo, Samsung whipped out a pair of what appear to be prototype AR glasses. There was no formal introduction, no technical details, no official name, nothing — just a couple references to the AR glasses during the keynote and demo.

The Samsung presenter showed off how the AR glasses should function by selecting a workout and what looks like a digital Wii Fit Trainer to instruct them. This was all done like magic with only a few waves of the hand.

Read also: Samsung’s first personal robot is a rolling ball that understands you

We only saw Samsung’s AR glasses for a couple of minutes, and we have no word about what’s powering them, how much they might cost, if they would work for other uses cases, or when Samsung plans to release them. We also aren’t sure why Samsung has decided to show off this technology in such a way, but we suspect it is to get people talking about it before the product is actually ready.

Hands-on: The Amazfit T-Rex smartwatch is rugged and cheaper than you’d expect

What is electrochromic glass and how does it work? 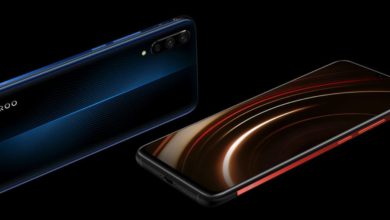 This might be the first Snapdragon 865 phone in India 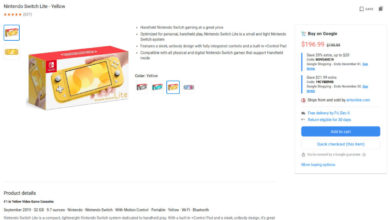 Get 53 hours of Cisco Networking Systems training for under $30