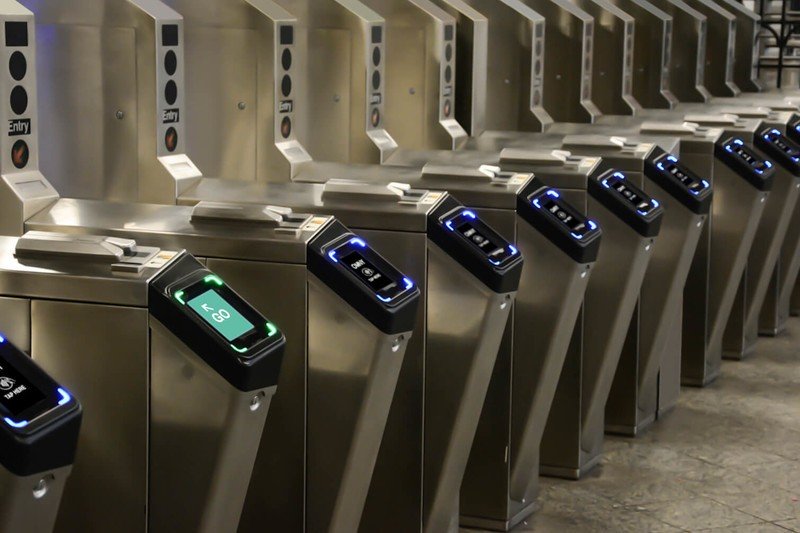 Turn on Apple Pay Express Transit in NYC if you dare.

New York City recently rolled out its OMNY contactless payment system to selection subway stations around the city. It is a huge push by the MTA to start accepting contactless payments, supporting users to be pay to transact for their rides with Apple Pay, Google Pay, Samsung Pay, and others.

As first reported by the New York Post, about 30 customers out of the several million using the system, have claimed that when they are using a metro card or some other form of payment at one of the OMNY turnstiles, they are seeing that they are also being charged through Apple Pay.

Others have reported that they are seeing charges come through when they even happen to walk too close to one of the OMNY systems. Straphanger Macartney Morris, one user of Express Transit, was puzzled as to why he started to have the issue, saying that he had been using the feature for a while without issue.

“I’ve had Transit Express enabled for a year and a half since I went to Vancouver, Canada. It’s never caused this problem until yesterday.”

Similarly, there don’t seem to have been any similar reports from other Express Pay cities like Tokyo, Shanghai, Beijing, or Portland.

Express Transit is a feature built into Apple Pay that allows people to use their iPhone or Apple Watch to detect and pay for transit without having to authenticate the purchase with Face ID, Touch ID, or their passcode.

It’s a very convenient feature to have if you regularly commute by subway and want a quick and easy way to pay and keep moving. In high volume cities, it’s almost a necessity, like rapid pay systems on toll roads.

According to the MTA’s Chief Revenue Officer, Al Putre:

About 30 customers” had complained about “unintended charges when the Express Transit feature of their iPhones is activated … the system is a popular success that’s working well for the vast majority of people and we’re in touch with Apple about addressing the issue of unintended taps.

Apple provided the following statement to both the New York Post and iMore, though the Post seems to have only reported part of it. Here’s the full text:

The exact cause of the issue remains unknown. If it was just Express Pay, we’d expect to see the same issue to affect more people in more cities. Best guess, it’s some combination of new technology, new implementation, and new behaviors.

Regardless, here’s hoping the kinks get worked out and fast.

Updated to clarify the issue and include Apple’s full statement on the matter.

The new Android Auto has me excited, and Apple should be worried 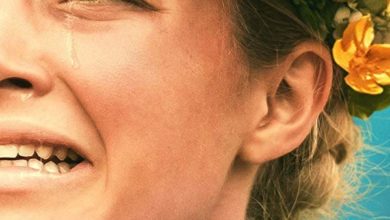