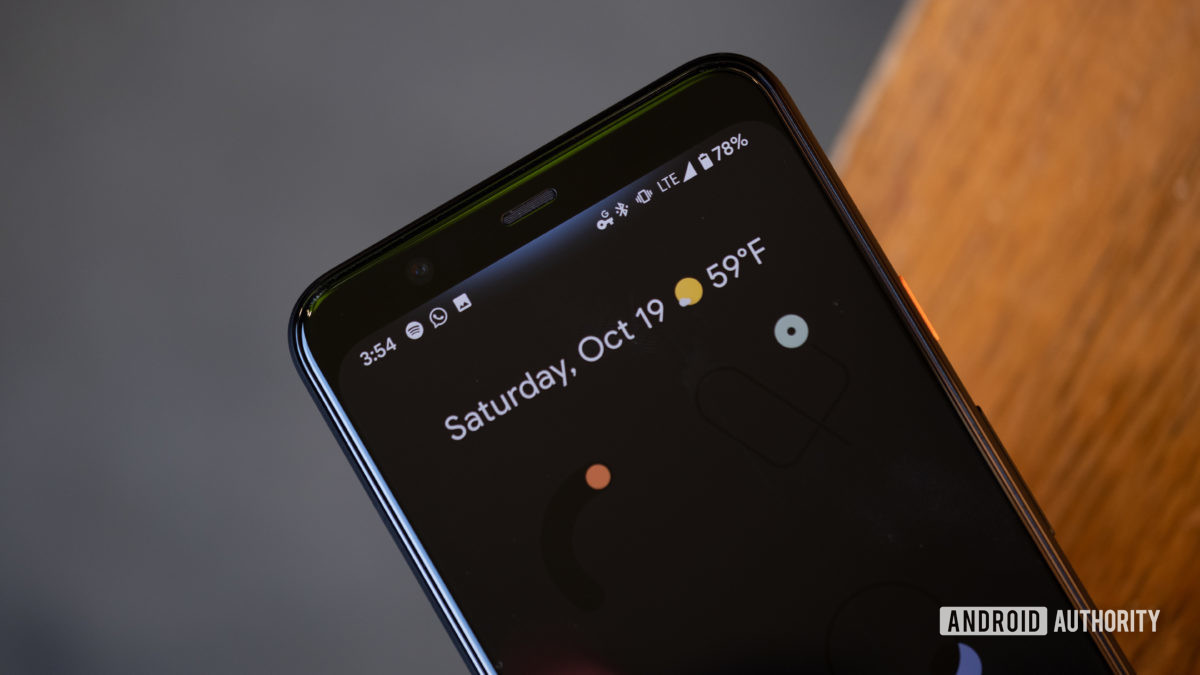 The only biometric unlock option that the Pixel 4 offers is face unlock. Sadly, the feature is not working as intended for some users. Compiling user complaints from Reddit, XDA Developers, and the Pixel support forums, Android Police reports that Pixel 4‘s face unlock is simply failing for a bunch of users. Re-enrolling faces or resetting the phones also fails to solve the problem.

The issue apparently surfaced back in November and has been escalating ever since. Meanwhile, a number of users first incurred the problem after updating their Pixel 4 phones with the December security patch.

These messages prompted users to re-add face data but the problem still persists. Before the issue occured, a handful of users apparently got a notification to re-enroll their faces on the Pixel 4 and Pixel 4 XL. However, doing so failed to fix the issue. Some were even unable to delete previously stored face data from their phones.

Users have tried everything from rebooting their devices to deleting and re-installing the January security patch in hopes of getting face unlock to function. Sadly, none of these methods seem to work.

Android Police reached out Google about the problem and were told that the company is investigating the same. Hopefully, Google will patch the issue in an upcoming software update.

For the time being, Pixel 4 users whose face unlock refuses to oblige will have to use a PIN, pattern, or password to unlock their devices.

How to turn off Amber Alerts on your Android device

IFA 2019: All the release rumors in one place! (Updated September 2) 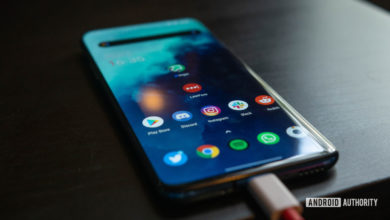 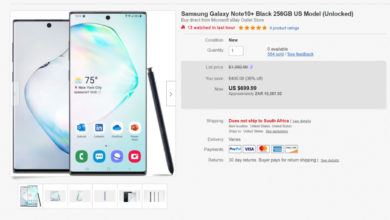