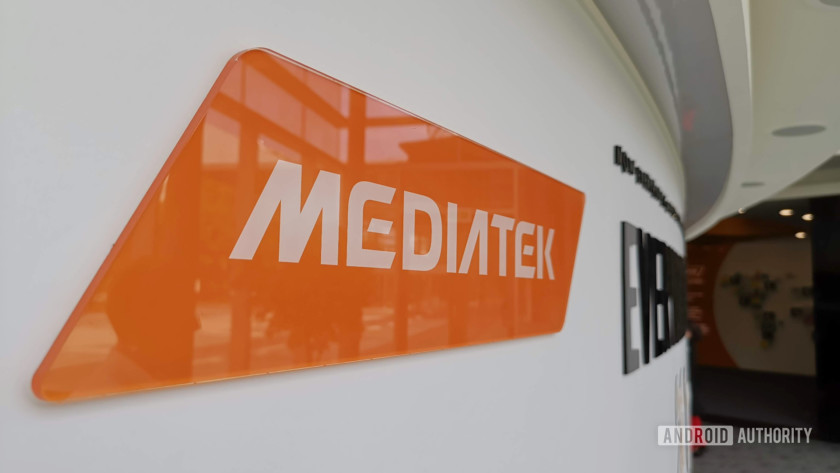 Gaming-branded chipsets have become a thing in the last year or so, thanks to Qualcomm’s Snapdragon 730G and MediaTek’s Helio G90T.

Both of these processors target the mid-range to upper mid-range price brackets, but it looks like MediaTek is aiming even lower with its next gaming chipset.

We’ve heard murmurings (both official and unofficial) of the Helio G70 chipset’s pending release, and the company has now confirmed that a lower end G-series SoC is coming.

MediaTek’s Yenchi Lee told Android Authority that it would fall below the G90 series in terms of capabilities but not by much. “Definitely, it’s lower than G90T, it’s more for mass market (sic),” Lee was quoted as saying, adding that we’d hear about the new gaming chipset “very soon.”

The company didn’t disclose specs, but hopefully it doesn’t make too many performance compromises. Nevertheless, one supposed leak points to an octa-core CPU design (two Cortex-A75 and six Cortex-A55) and a Mali-G52 MC2 GPU.

On GPU updates and tri-cluster tech

The firm also pioneered the tri-cluster or triple power domain CPU trend currently seen on many flagship chipsets, dividing the CPU cores into big, medium, and little cores. We don’t see this on the Dimensity 1000 or new Dimensity 800 processors though, but MediaTek says it isn’t giving up on this technology.

“I think we are continuing to do this tri-cluster technology, and you will see that soon in the future,” Lee said, without disclosing a launch window.

Qualcomm delivered a rather cool feature at its Snapdragon 865 and 765 launch last month, announcing that it will offer GPU updates via the Play Store. This means you don’t need to wait for a system update to get the latest graphics drivers and fixes for your phone. MediaTek says it’s investigating this technology too.

“Yeah, we are trying to see if we’ll be able to do that in the future,” Lee noted, but could we see it in 2020 then? “We don’t have a timeline yet. We have to make sure we work with our partners to provide that.”

We just got a step closer to affordable 5G phones

MediaTek Helio G90, G90T revealed: What to expect from its first gaming SoC?

Bring your soundtrack anywhere with the rugged Vava Voom Speaker 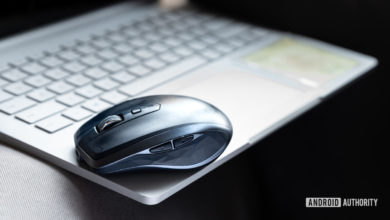 The best computer mice for any laptop or desktop PC