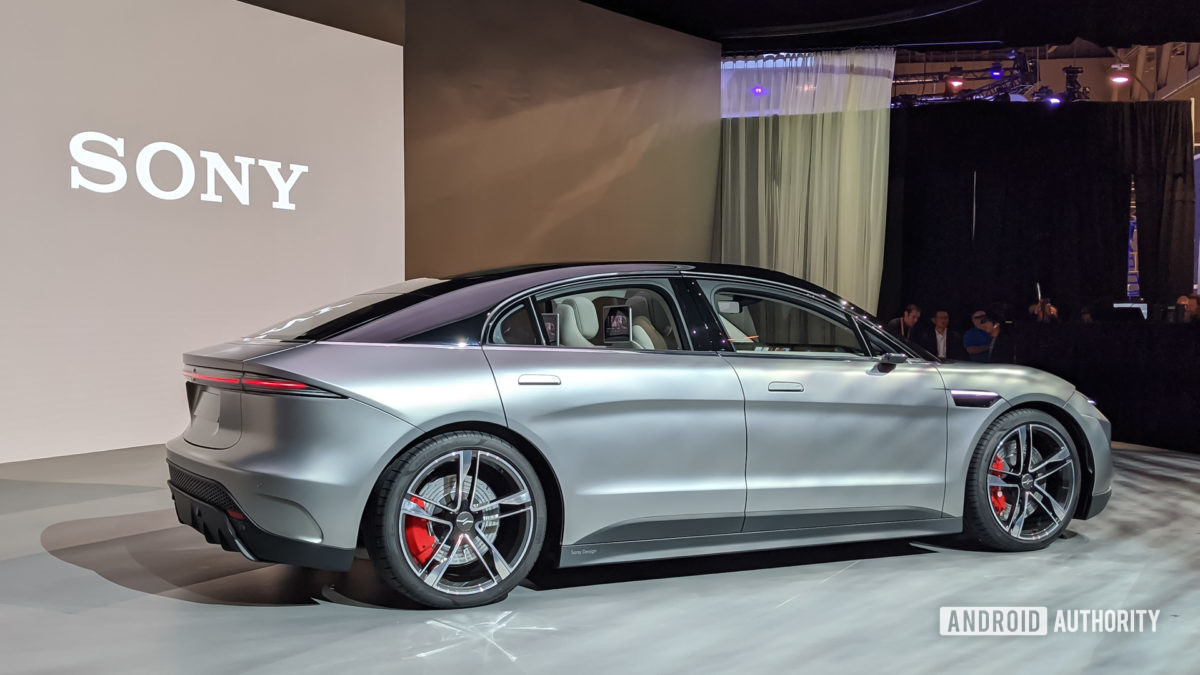 Sony did not show off any new TVs, cameras, mobile phones, or audio products on stage during its CES 2020 keynote. Instead, Sony spoke figuratively about its vision for the future of technology and then spoke, quite literally, about the Vision-S concept car. Yes, you read that correctly, Sony rolled out an electric car prototype to stunned attendees. The Vision-S may look cool, but it is a test platform for Sony’s other technologies and not something that the company intends to sell to consumers.

Vision-S is a new initiative for the company and pertains to the pursuit of “safety, reliability, comfort, and entertainment” in mobility. Thus, a car. The Vision-S is packed with technology from bumper to bumper that Sony hopes will help it develop and refine its future products. 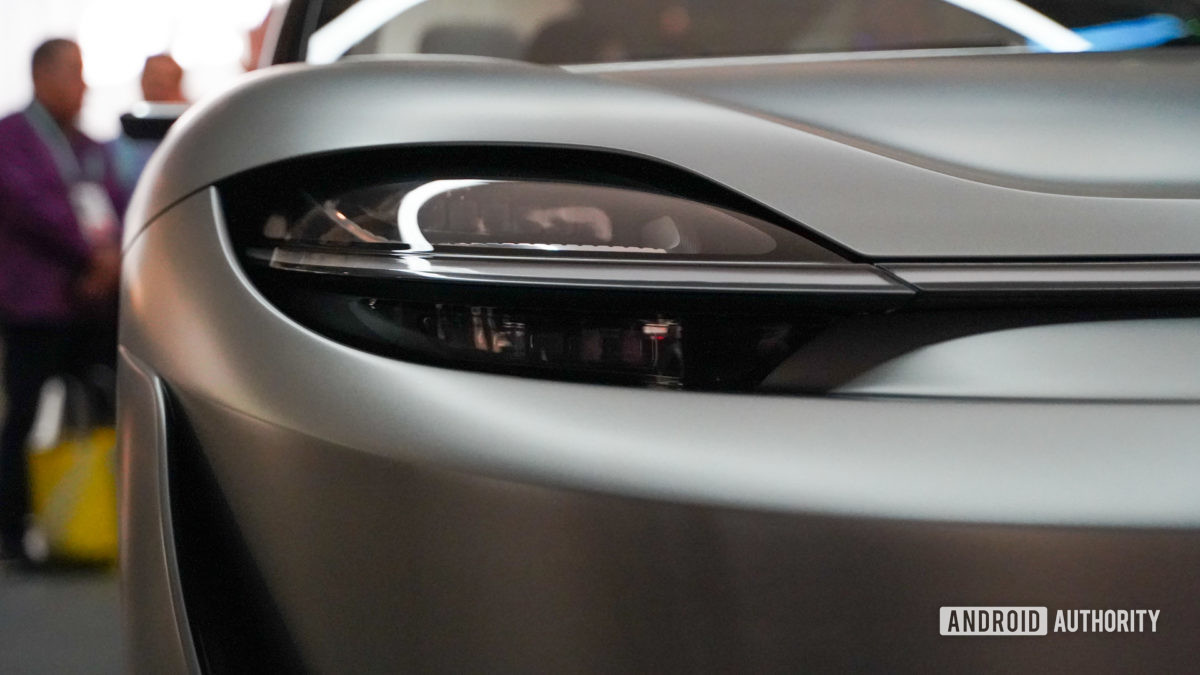 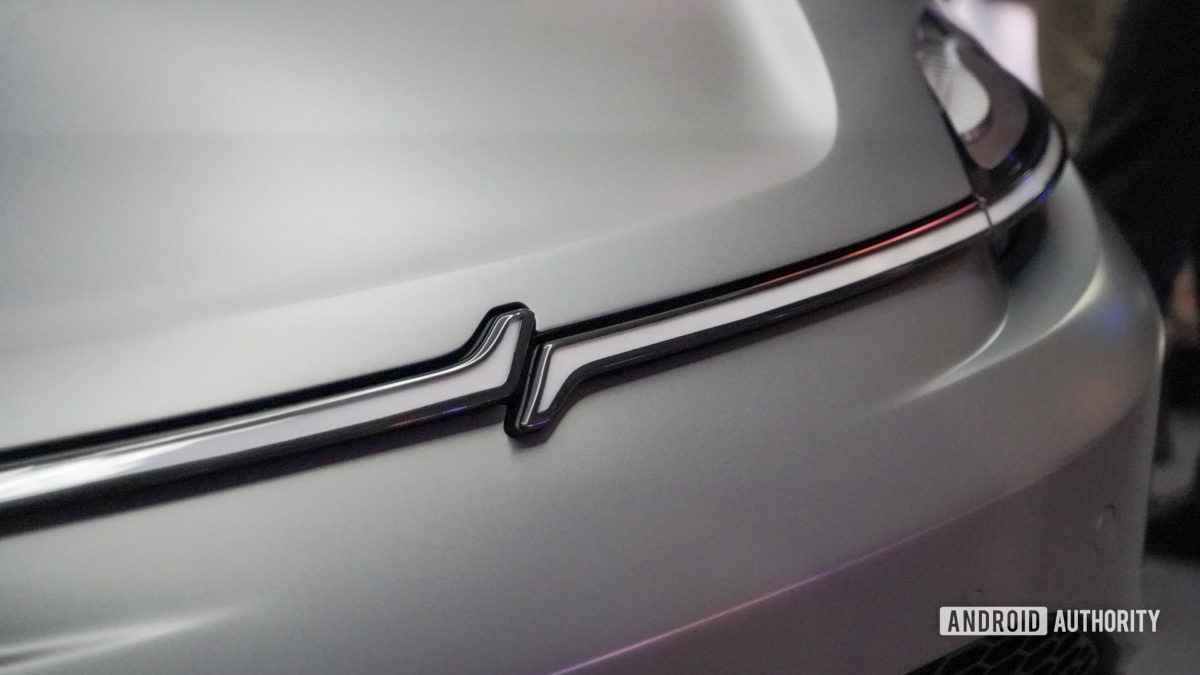 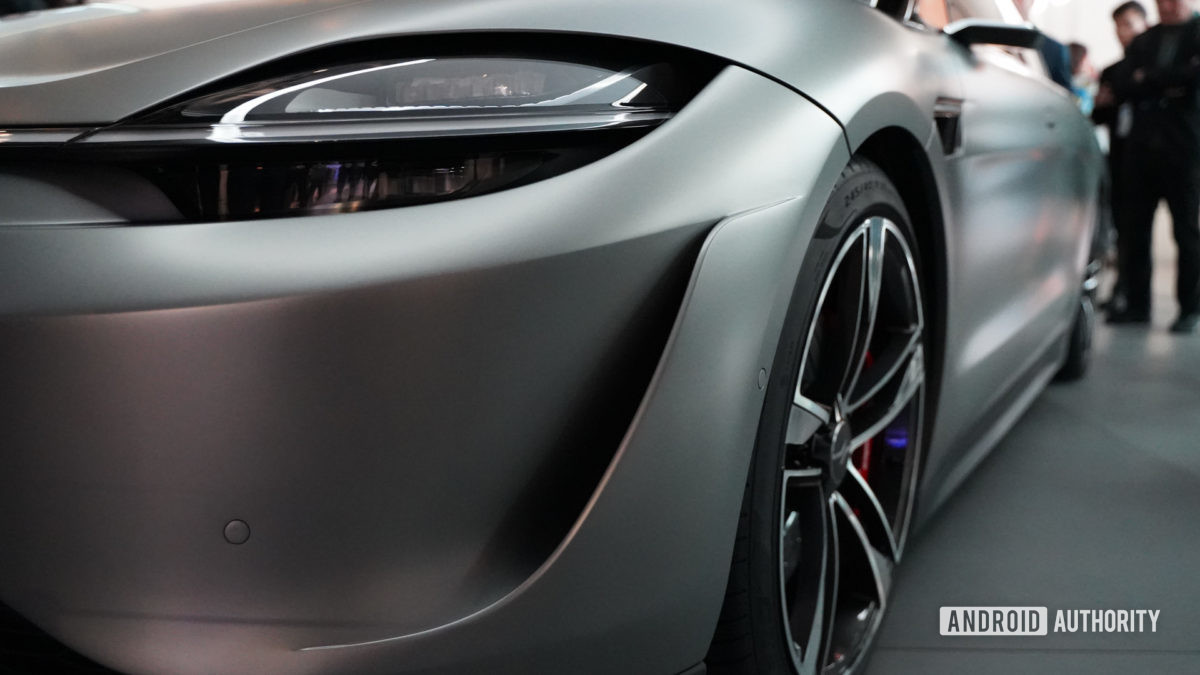 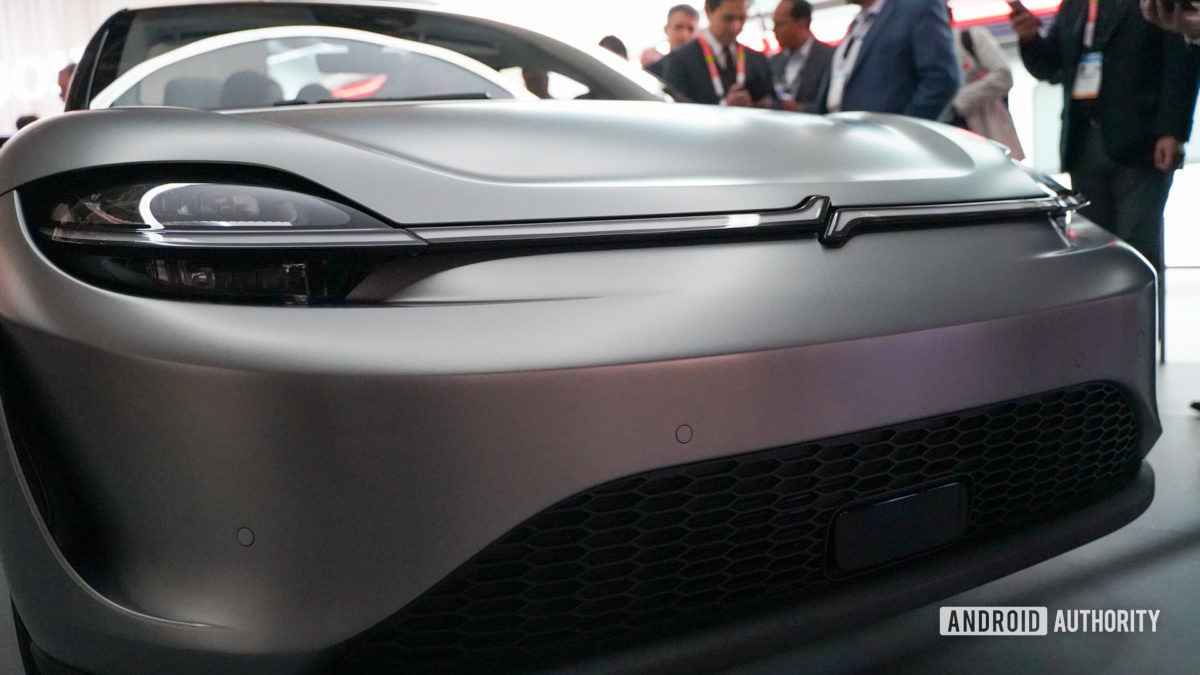 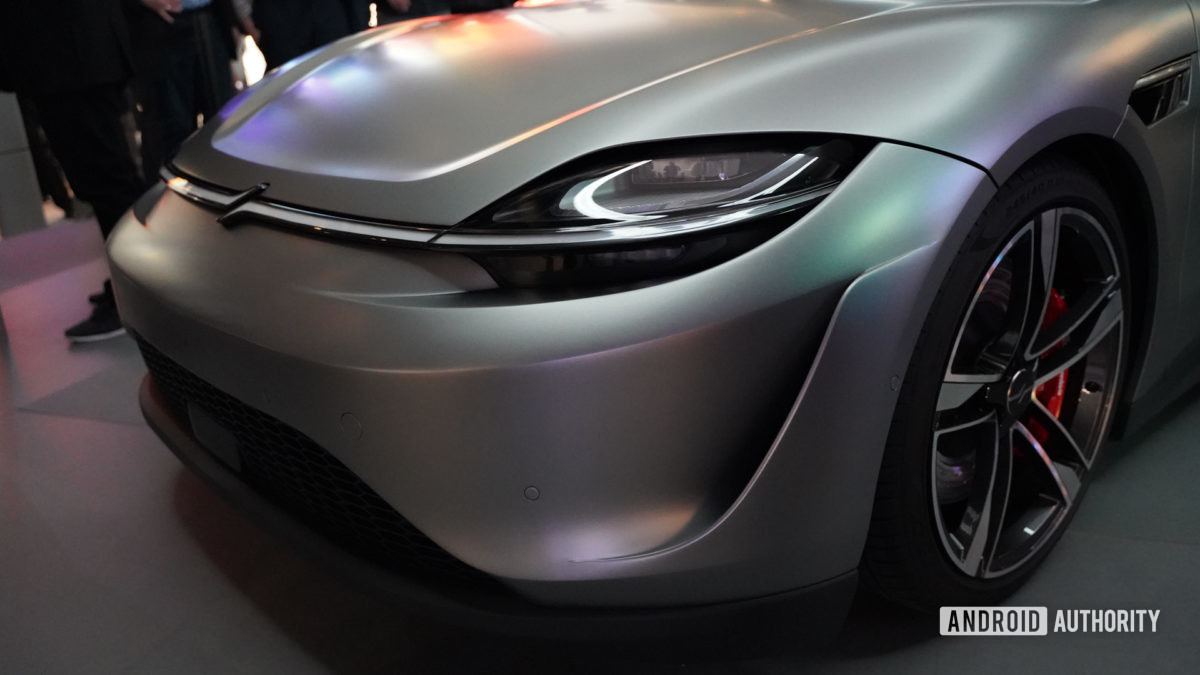 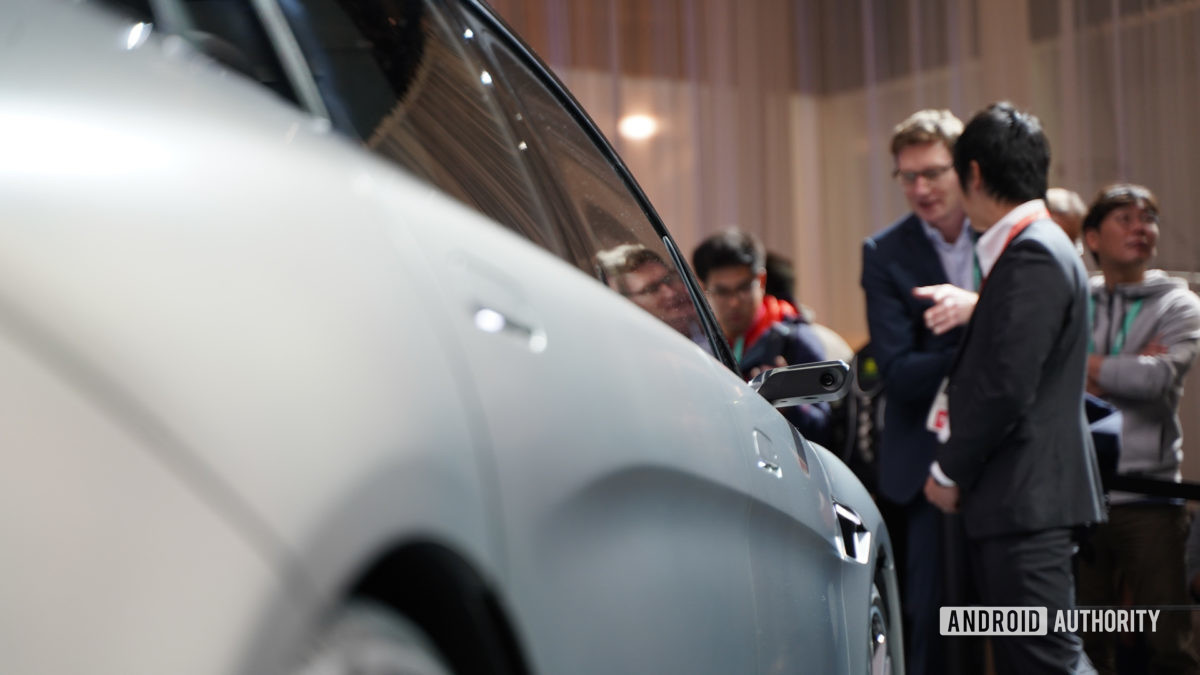 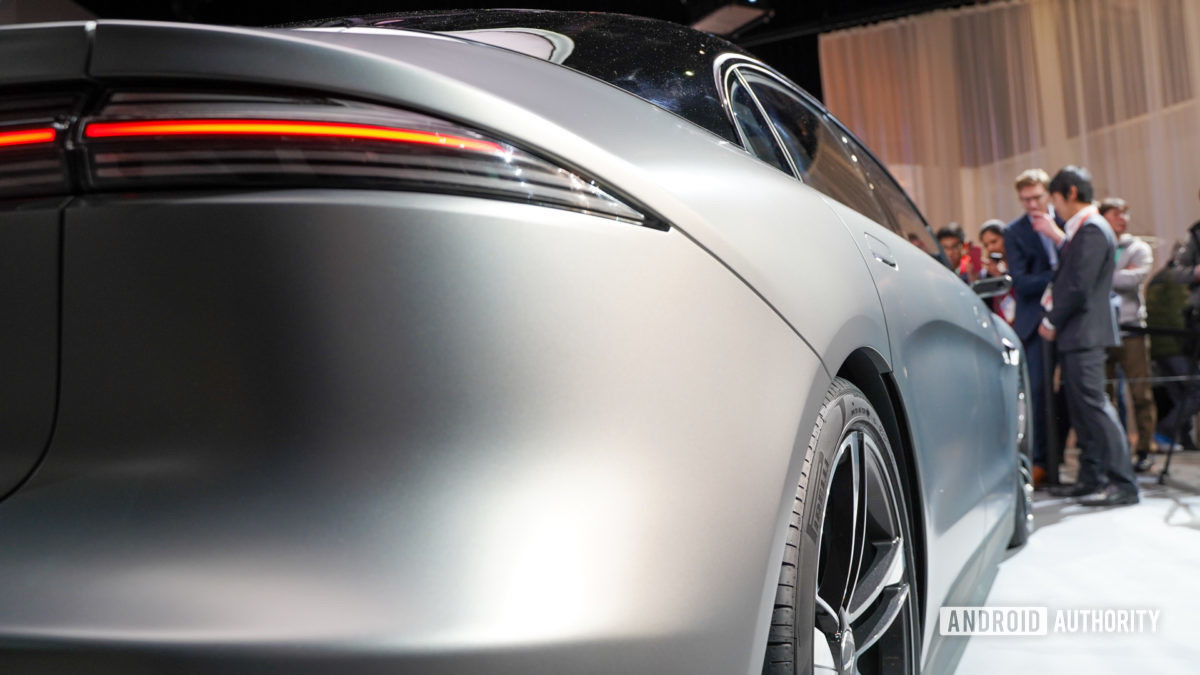 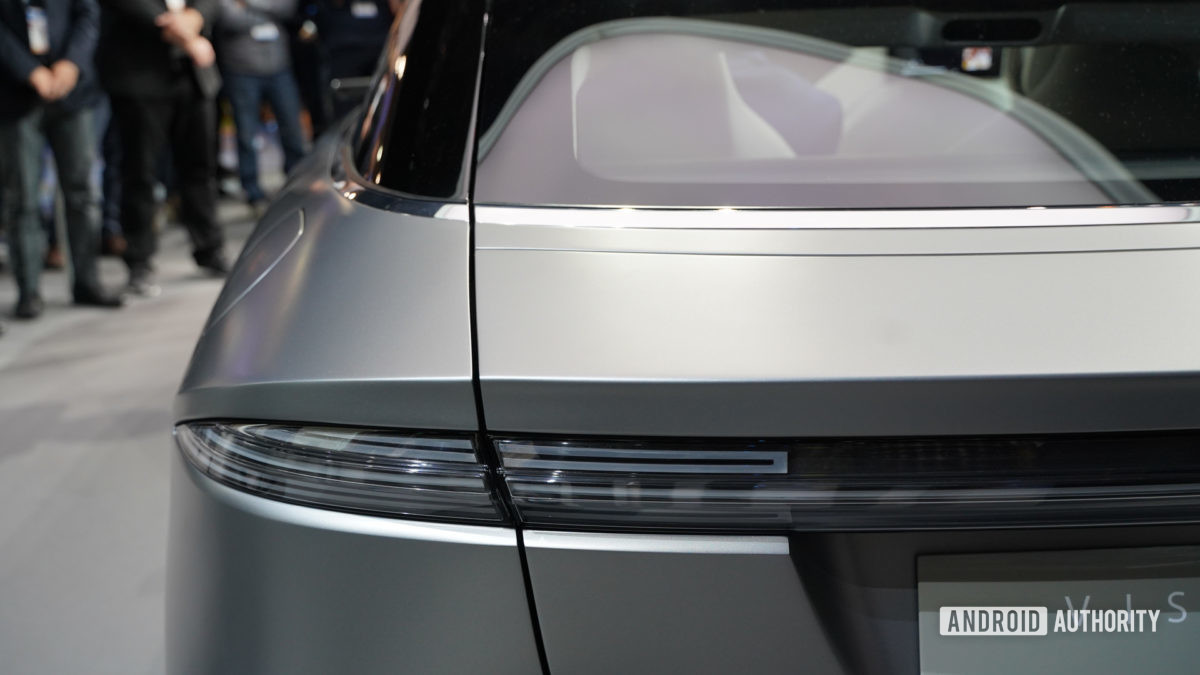 What’s on board the Vision-S, you ask? Some 33 sensors, for starters, including CMOS and ToF cameras. These do things such as provide the vision for the side-view mirrors and keep tabs on potential roadside hazards, such as pedestrians or bunny rabbits. Sony also uses the cameras for facial recognition, so the Vision-S can recognize the owner and select passengers and automatically adjust to that person’s preferences. The company says the cameras provide “advanced driving support” that is managed by artificial intelligence.

Sony uses all the data generated by the Vision-S cameras to project a “safety cocoon” — something akin to a safe zone or bubble surrounding the car thanks to the 360-degree views. LiDAR supports the cameras to provide accurate distance measurements in a 3D space. Sony says the cocoon works even in challenging conditions such as rain or fog. 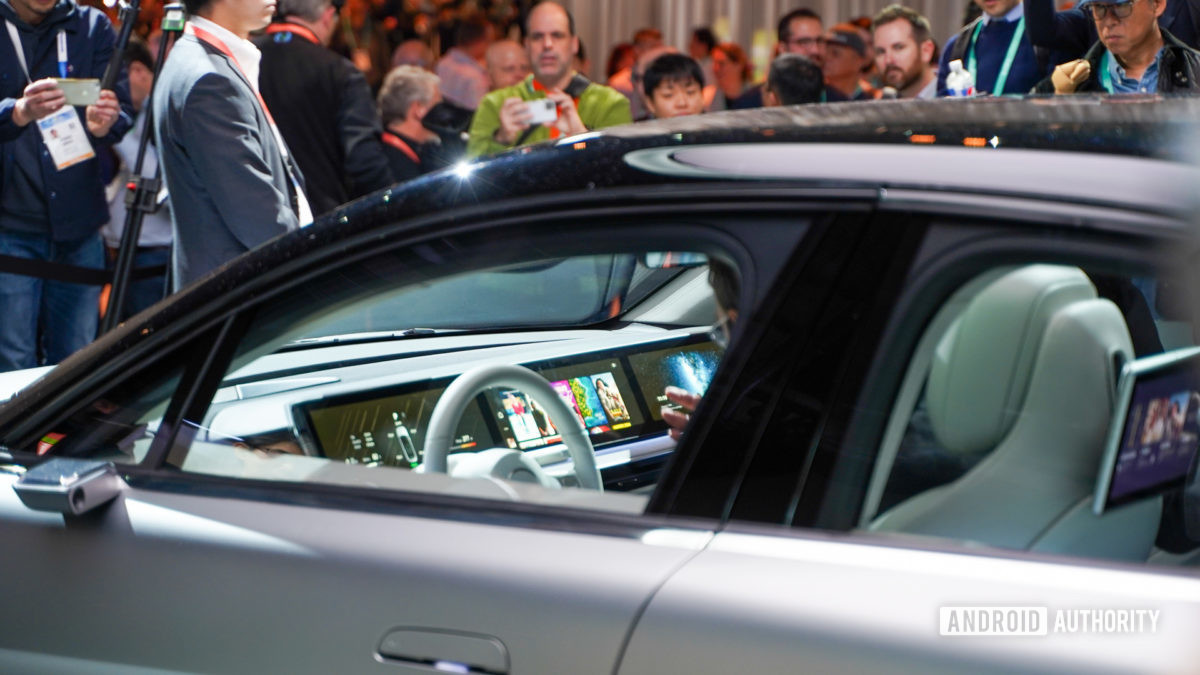 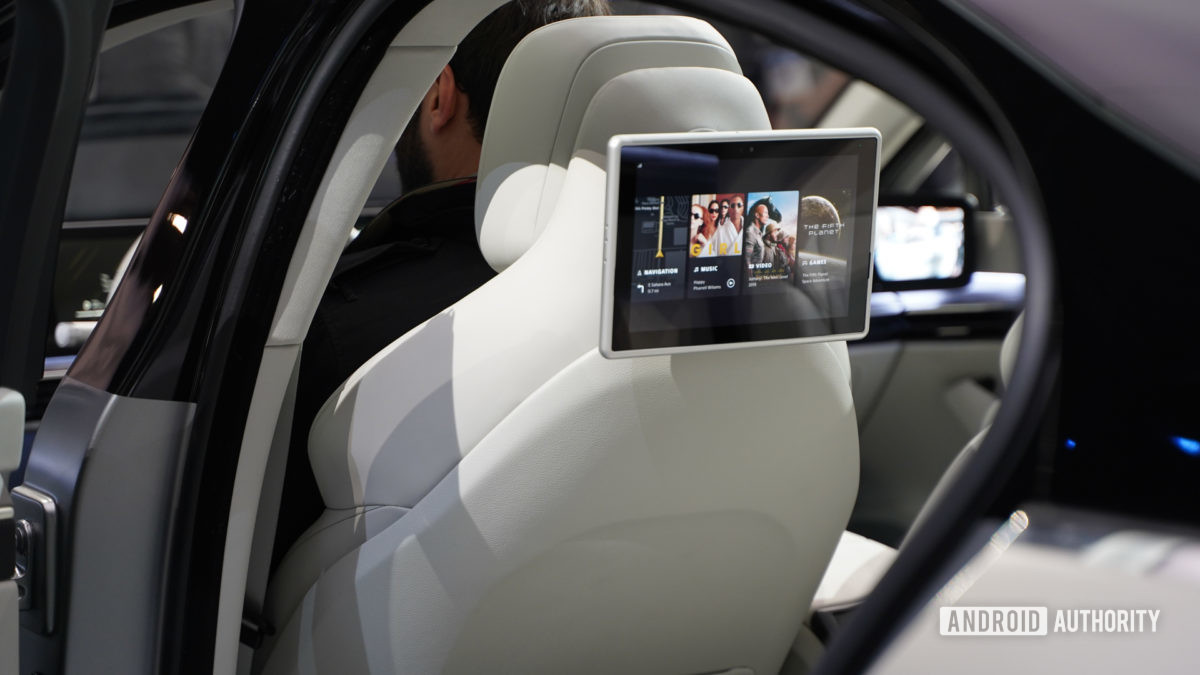 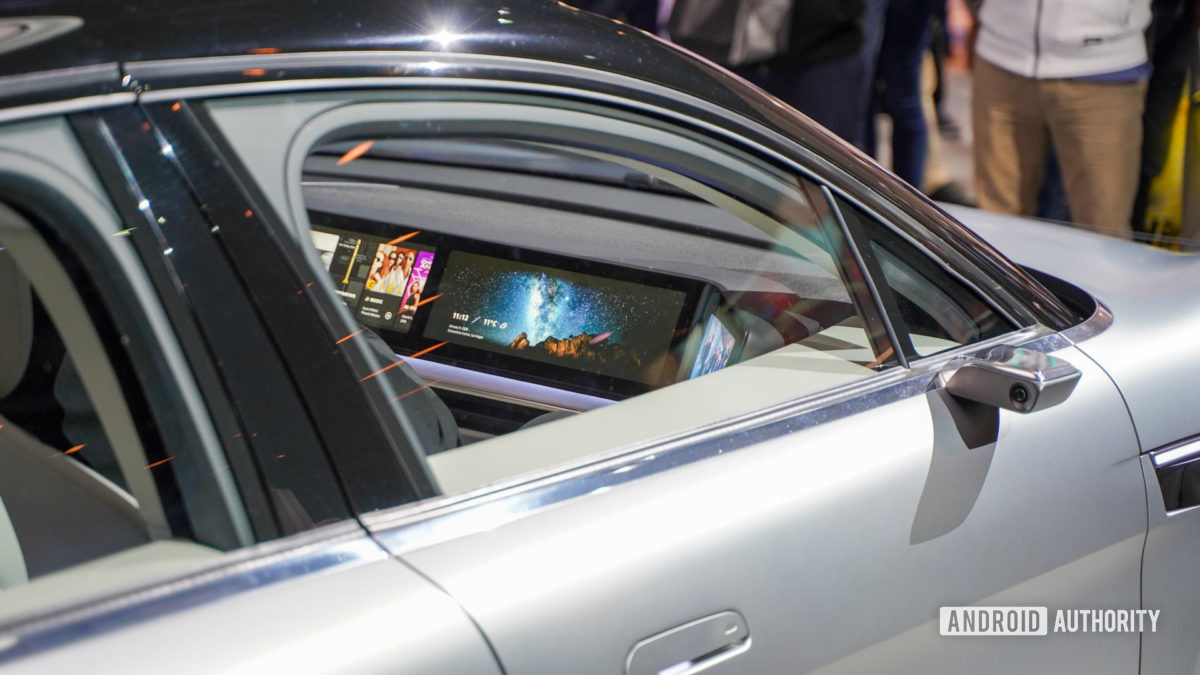 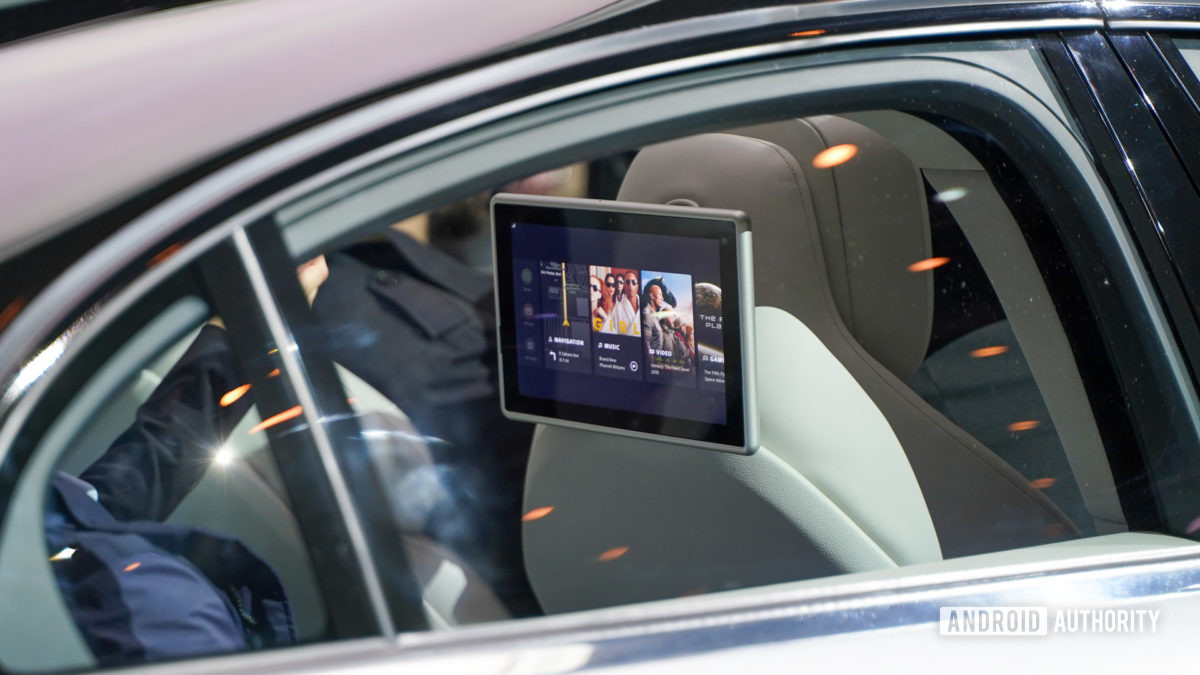 On the entertainment front, there are screens just about everywhere in the Vision-S. Both rear seat passengers have their own display with access to entertainment such as Netflix, while the driver and front seat passenger have view of a sweeping, seamless dashboard that stretches from rearview mirror to rear view mirror. This dashboard has several segments, such as speed and fuel indicators for the driver, the weather or navigation for all to see, and an entertainment screen for the passenger. 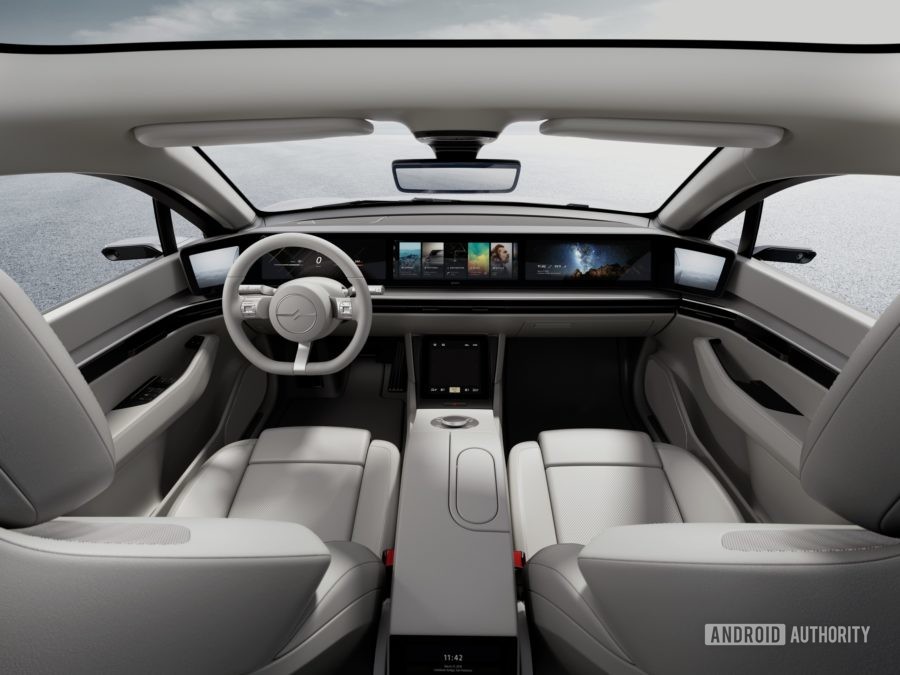 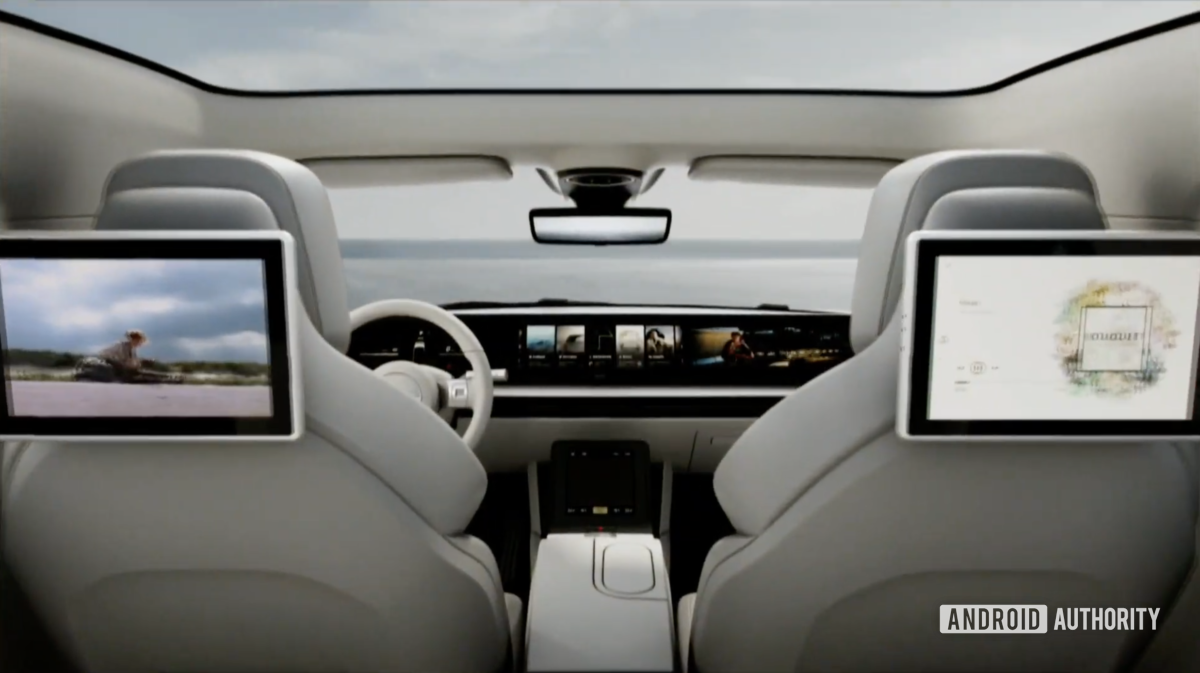 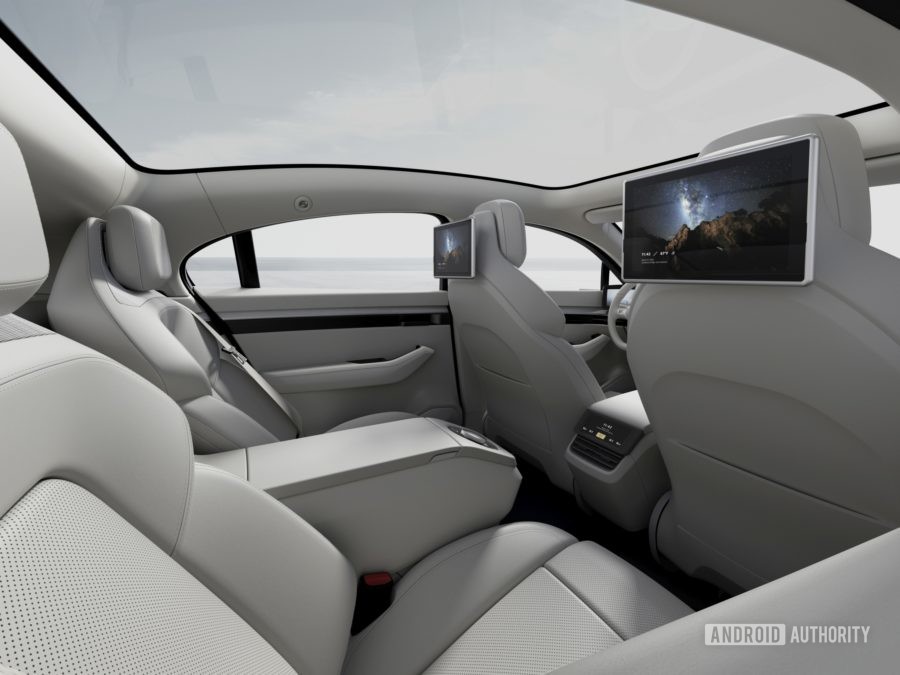 Last, Sony built its 360 Reality Audio into the Vision-S for immersive sound that surrounds the occupants thanks to speakers installed in each seat. We didn’t get to sample the audio, unfortunately.

Sony said it will provide updates regarding its progress with the Vision-S as it is refined and tested over time. 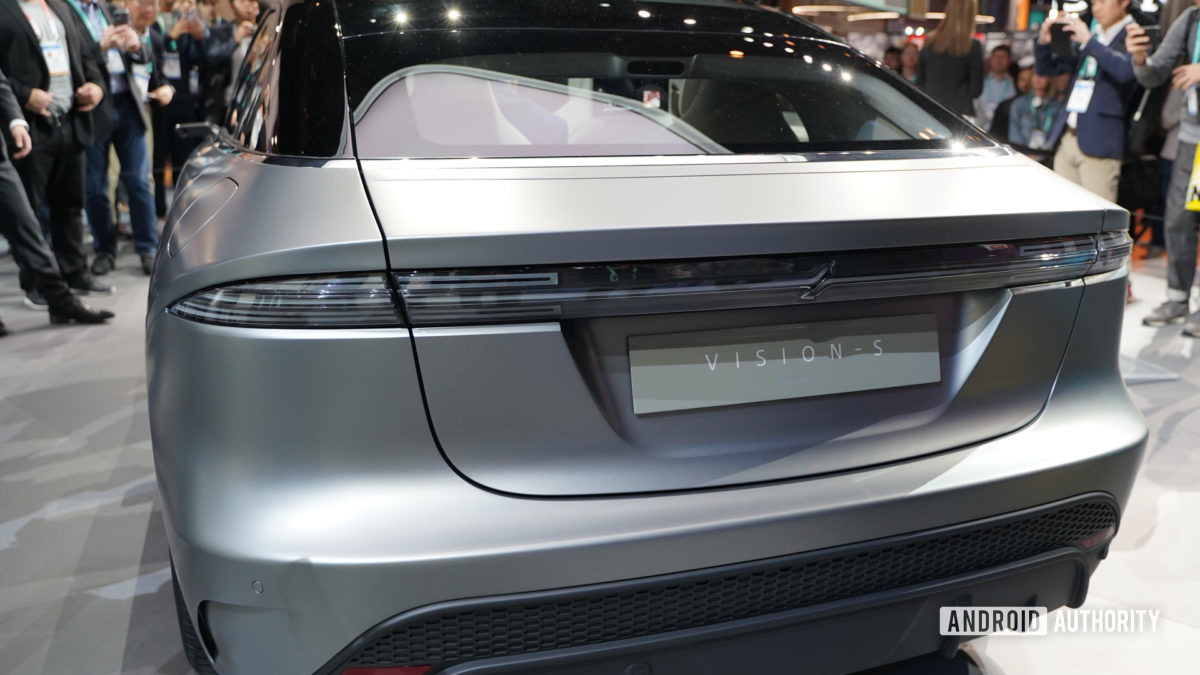 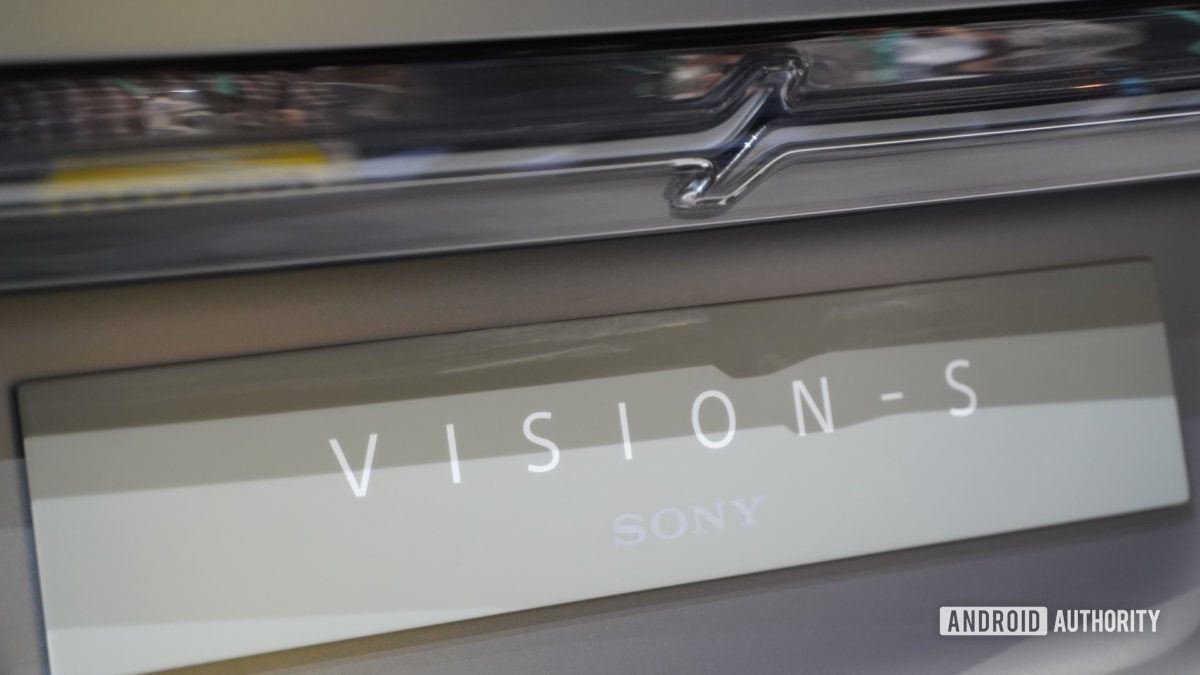 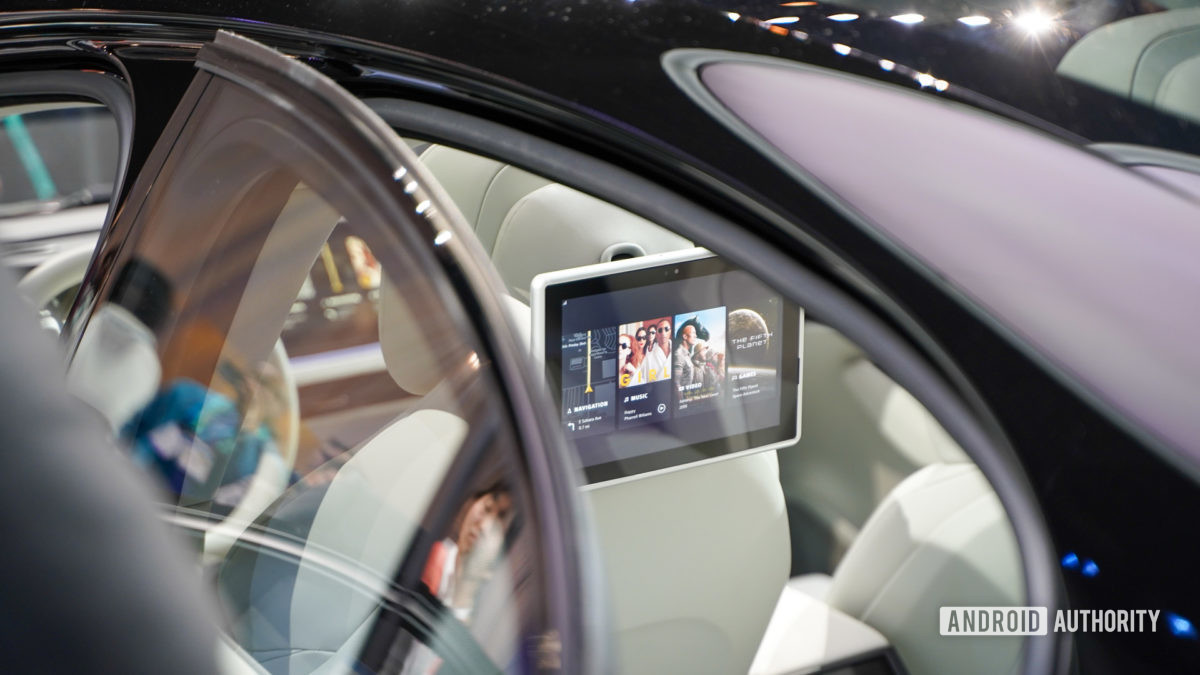 What do you think about the Sony Vision-S? Would you have rather seen a new Xperia phone or Alpha camera? Be sure to let us know.

MediaTek wants to bring gaming chipsets to even cheaper phones 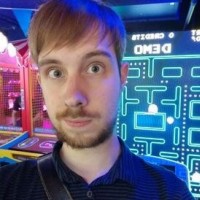 You can finally mail in your Google Pixel 3 for repairs