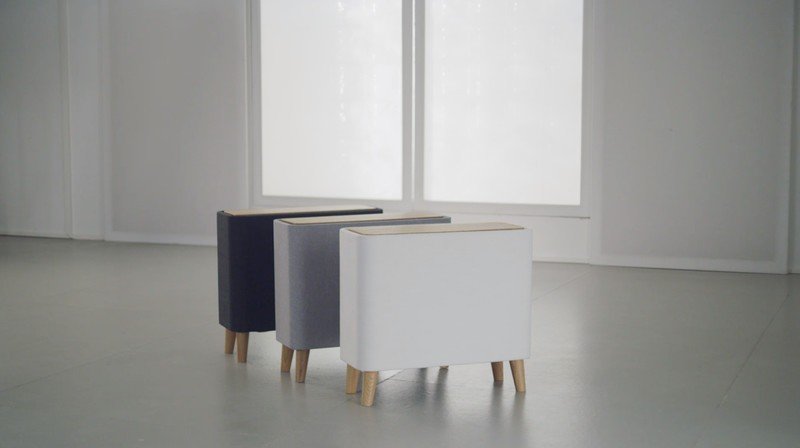 But when will it actually be available?

OneLife GmbH is awfully proud of its PureOne Air Purifier, using an appearance at CES 2020 to tout that it has developed the “world’s best” and “most sustainable” purifier around. The company’s bold claim is based on a combination of plasma technology and a reusable air filter within the purifier, although these have been seen in competing products for quite a while. 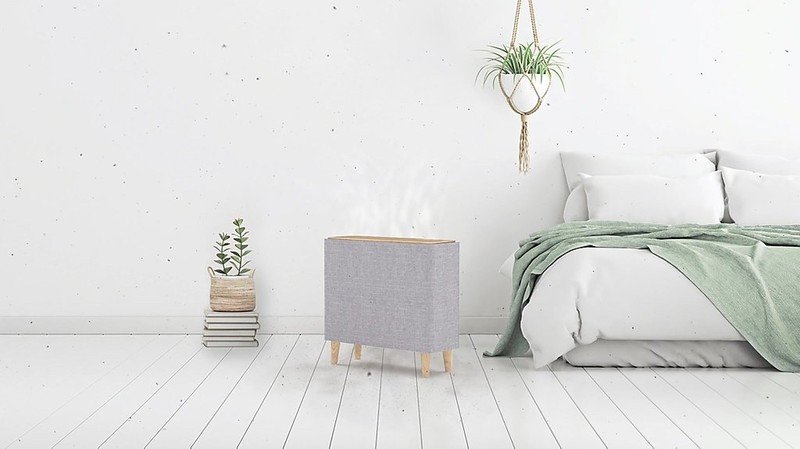 OneLife states the purifier can remove smaller particles, including PM 1.0 particulates, and fine dust “more efficiently” than other offerings using a plasma filter with a low ventilator speed. The filter is designed to be reused, with OneLife mentioning that it can be rinsed and even thrown into a dishwasher for cleaning.

Other features include the ability to operate without producing harmful emissions, such as Ozone, a sleep mode that keeps it quiet at night, and an automatic setting allowing it to ramp up and down according to measurements from within a room. The PureOne also was designed to blend in with most decor, with a clean, modern design that ditches the traditional look of most air purifiers. 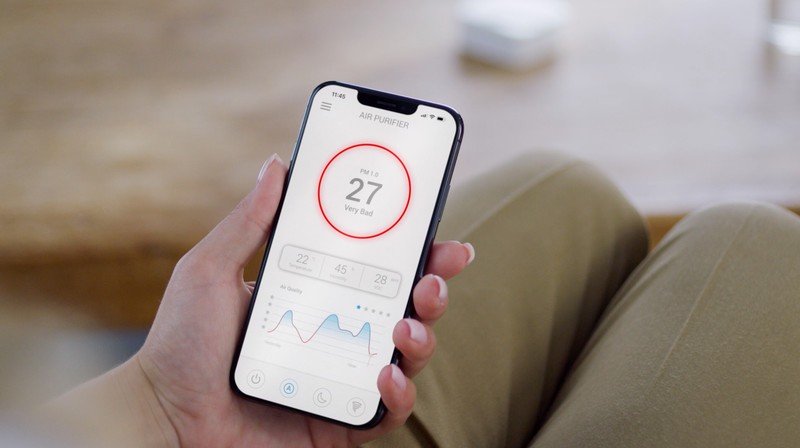 Unfortunately, like most CES announcements, it may be a while before the PureOne starts appearing in homes, as the company did not disclose pricing or availability. When the purifier arrives though, it will be compatible with Amazon’s Alexa, Google Assistant, and Siri suggesting that it will support Apple’s HomeKit platform for hands free voice control.

How to use Maps with Siri

Must-have accessories for your MacBook Pro

Cellular Apple Watch battery life getting you down?