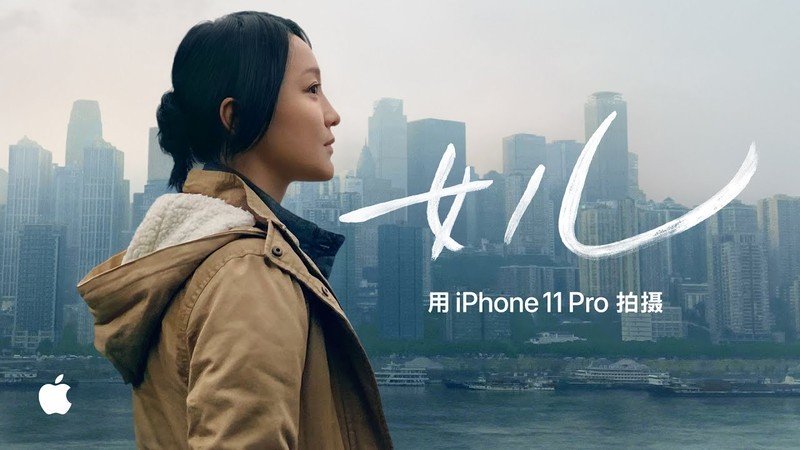 Apple has released a new short film on its Youtube channel to celebrate Chinese New Year and highlight the filmmaking capabilities of the iPhone 11 Pro. The film, titled ‘Daughter’, is directed by Oscar-nominated filmmaker Theodore Melfi and stars Zhou Xun, China’s leading actress.

The film focuses on the generational differences between a mother and daughter about the life that she and her child lead. It’s a truly touching film about pride, acceptance, and family.

Theodore Melfi, the director of the film, is an Oscar-nominated filmmaker who received his nominations after co-writing, directing and producing Hidden Figures, a film about the role that black female mathematicians played during the space race. Hidden Figures received nominations for Best Picture and Best Adapted Screenplay.

Lawrence Sher, the film’s cinematographer, is best known for this work on Garden State and The Hangover series. Most recently, he served as Director of Cinematography for Todd Phillip’s ‘Joker’ film which just won Best Performance by an Actor in a Motion Picture for Joaquin Phoenix’s depiction of the villain at the Gloden Globe awards.

The film stars Zhou Xun, China’s leading actress, known for her performances in ‘The Equation of Love and Death’, ‘The Banquet’, and ‘Perhaps Love’. The last film earned her a Best Actress award in the Hong Kong Film Awards.

Apple also released a behind-the-scenes video in tandem with the film itself. The video features interviews with Theodore Melfi and Zhou Xun and shows how the filmmakers used the iPhone 11 Pro to bring the story to life.

Go behind the scenes with director Theodore Melfi, Cinematographer Lawrence Sher, and actress Zhou Xun to see how they used the iPhone 11 Pro to bring the touching story ‘Daughter’ to life.

Apple has historically released a film to its YouTube channel to celebrate Chinese New Year and demonstrate the filmmaking capabilities of its latest iPhone as part of its ‘Shot on iPhone’ video series. Last year, Apple released ‘The Bucket’, a film about “the taste of home”.