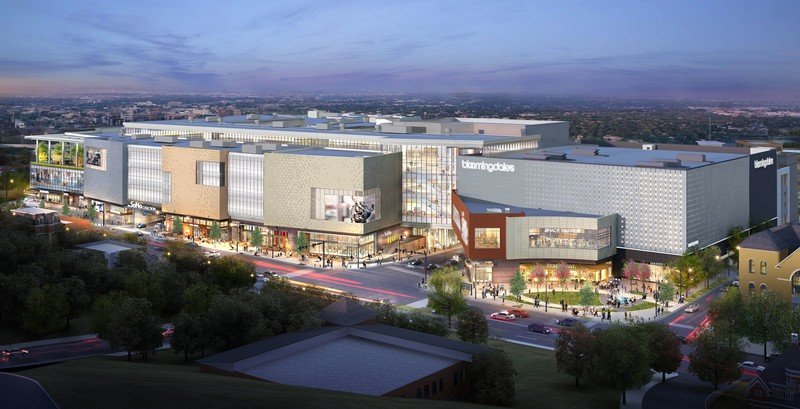 Apple’s retail store in Stamford, Connecticut is to close as Apple relocates to a new space at the SoNo Collection Mall.

Apple’s website revealed it’s standard “An Inspired Move” post, which states that the new Apple SoNo Collection store is to open on February 15.

Given Stamford Mall’s ailing footfall and dwindling occupation, the move was expected by many.

The SoNo Collection was opened in October of 2019, and Apple signage had previously confirmed it would have a presence in the new mall, according to 9to5Mac, the new store is located on the main level of the Nordstrom wing, between Aerie and Lillian August.

The store will open on February 15, and feature a video wall and a Forum. 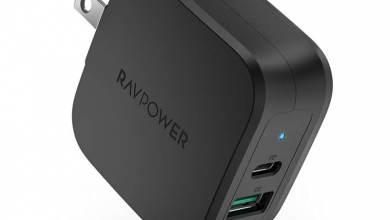 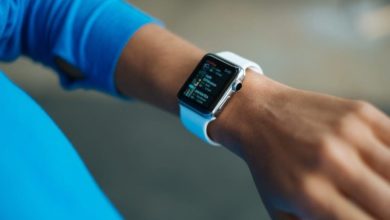 Is the Apple Watch Series 1 still worth the buy?