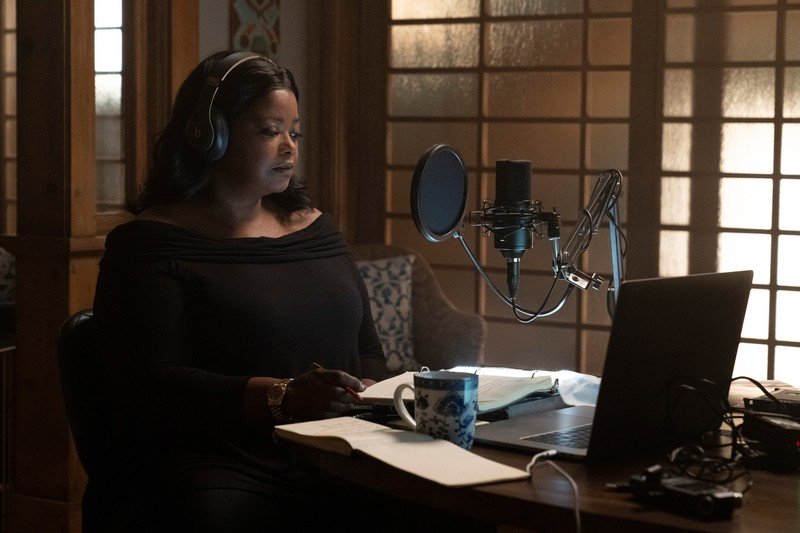 True crime podcasts are popular and the show leverages that.

Apple TV+ show “Truth Be Told” has some big names and a gripping story but Apple wants to make sure more people know about it. Part of that is the release of a new YouTube video in which the show’s cast and crew talk about the “Reconsidered” podcast that is at the heart of everything.

When new evidence compels podcaster Poppy Parnell (Octavia Spencer) to reopen the murder case that made her a national sensation, she comes face to face with Warren Cave (Aaron Paul), the man she may have mistakenly helped to put behind bars. Her investigation navigates urgent concerns about privacy, media and race.

With names like Spencer and Paul involved this was always going to be a good show, but it’s the use of the “Reconsidered” podcast that really makes for an interesting angle. True crime podcasts are big, and the cast and crew speak about why that might be and what makes the show tick in a new video posted to YouTube.

I’m a fan of the show and the more I watch, the more I wish “Reconsidered” was a real podcast I could listen to. Maybe it’s time to re-listen to Serial!

There’s no doubting Apple’s leaning on podcasts with the show and this video. Apple runs the biggest podcast library on the planet and its podcast player is the most popular way of listening to episodes on its platforms. I’m sure it won’t be too disappointed if people find podcasts because of the show, too. 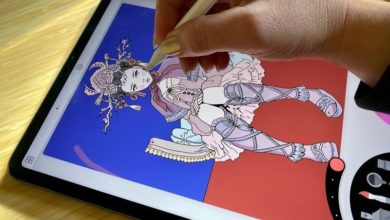 Lake: Coloring Books gets a complete overhaul and it’s better than ever