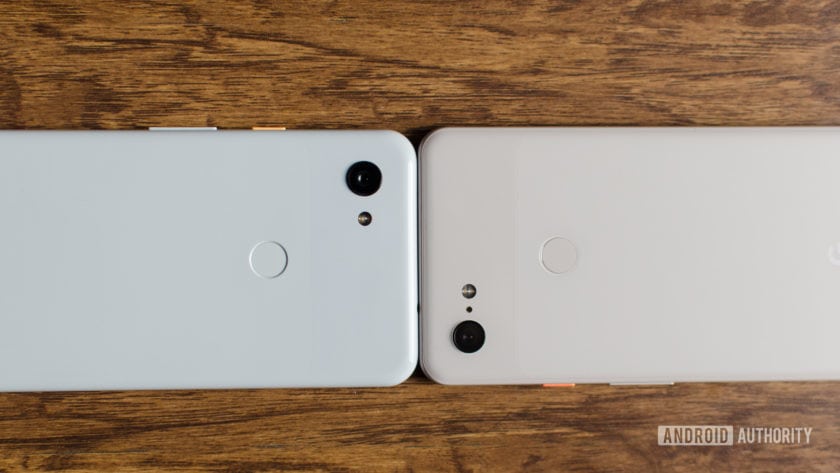 Update, January 13, 2020 (12:30 PM ET): In the middle of last year, we learned that Google had a new plan to replace Android Beam with a new system called Fast Share. However, according to a new report from XDA Developers, Google has changed its mind on the name and rebranded it to Nearby Sharing.

The new name was spotted in the latest update to Google Play Services.

Regardless of the name, Nearby Sharing will compete directly with Apple’s incredibly popular AirDrop feature, which allows iPhone users to send files to other nearby iPhones very easily. A more thorough description of the feature is below, just note that Fast Share no longer appears to be the correct name.

The new feature, spotted by 9to5Google, is reportedly similar to the local file-sharing functionality in the Files By Google app. It set to be available via the standard Android sharing sheet or via Settings > Google > Fast Share, and it’ll let you share files, URLs, and text snippets with nearby users.

The functionality apparently requires Bluetooth and location services (while also using peer-to-peer Wi-Fi), and the devices need to be brought close together. Interestingly enough, the outlet’s screenshots (seen above) suggest that the functionality is compatible with Chromebooks, smartwatches, and iPhones too.

Android Beam was one of the most prominent features when Google released Android 4.0 Ice Cream Sandwich back in 2011. The feature allowed for peer-to-peer file sharing via NFC, but it looks like it won’t …

Receiving a file is similar to receiving a file via Bluetooth, as you can quickly accept or decline the shared content via the notification shade. The feature even includes a “preferred visibility” option so people can see your Fast Share-enabled device when you’re nearby, even if you don’t have the functionality enabled at that moment.

It’s believed that Fast Share might not be limited to Android Q devices, as it’s purportedly a Google Play Services feature. This means you might see it on much older devices too, so hopefully those with phones stuck on Nougat or Oreo can get in on the action. What do you make of Google’s new file-sharing feature? Give us your thoughts in the comments!

NEXT: How to text from Windows 10 using an Android phone 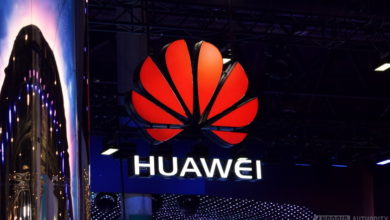 I just upgraded my phone and it was an ordeal

Elder Scrolls: Blades tips and tricks – From beginner to champion