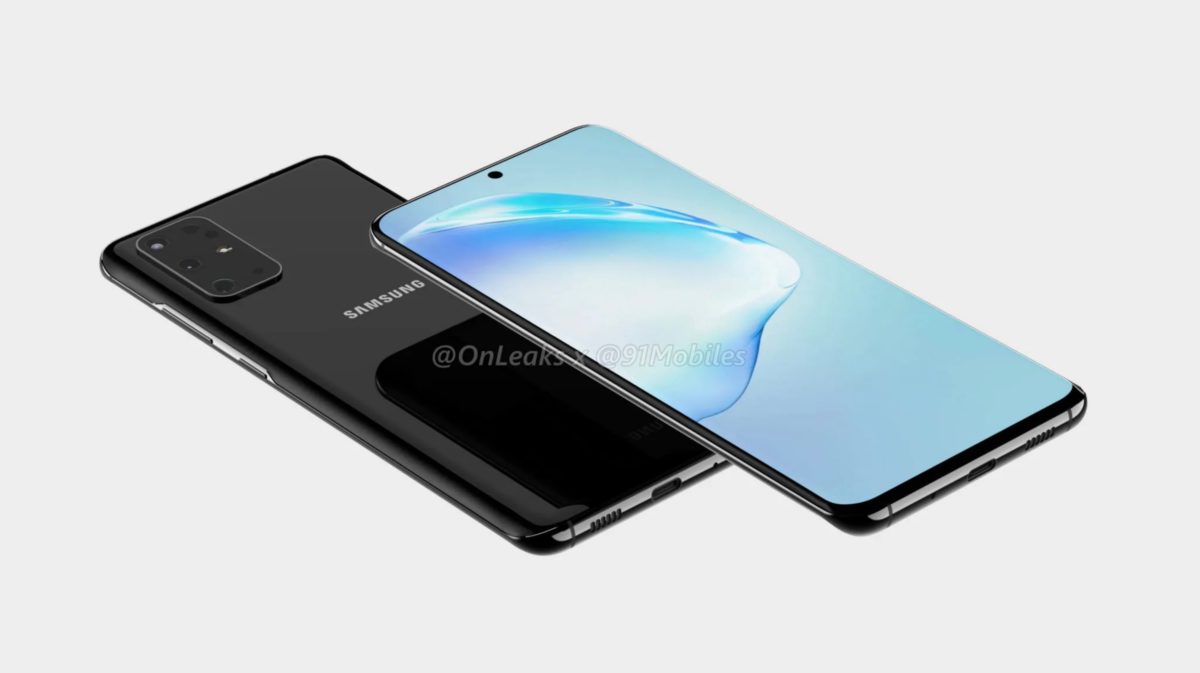 The Galaxy S20 series isn’t out yet — in fact, it hasn’t even been formally announced by Samsung. However, that didn’t prevent the internet from getting ahold of the Samsung Galaxy S20 wallpapers (via XDA Developers). Well, some of them at least.

Below, you’ll find four different wallpapers, each with a subtle variation design for a total of eight Galaxy S20 wallpapers. You can download each wallpaper individually by clicking the one you like the most. However, keep in mind that the image will be compressed. If you want the full-resolution original, you’ll want to scroll to the bottom of this article and download a ZIP file with all eight in an uncompressed format.

In the meantime, check out the handful of Galaxy S20 wallpapers below: 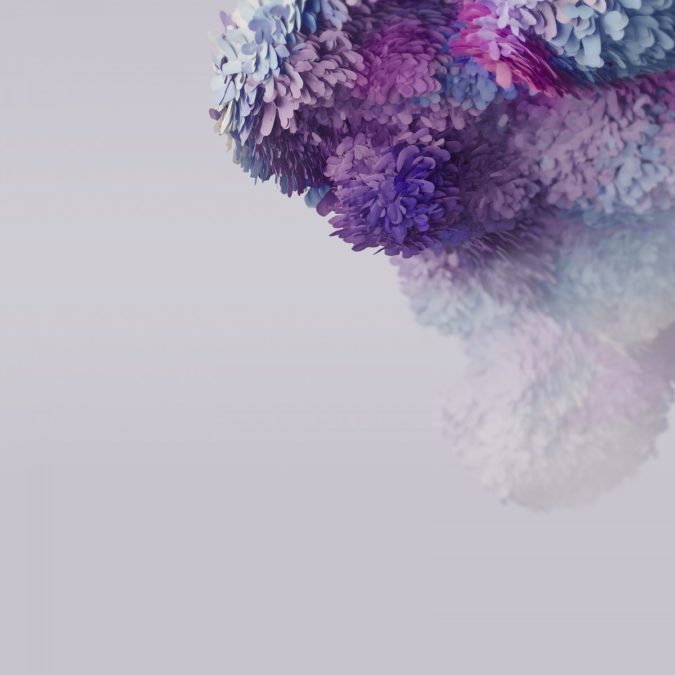 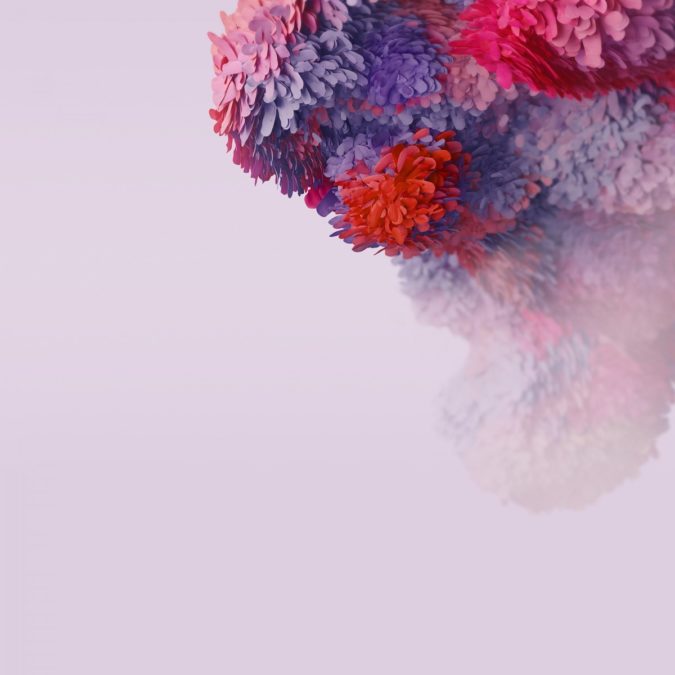 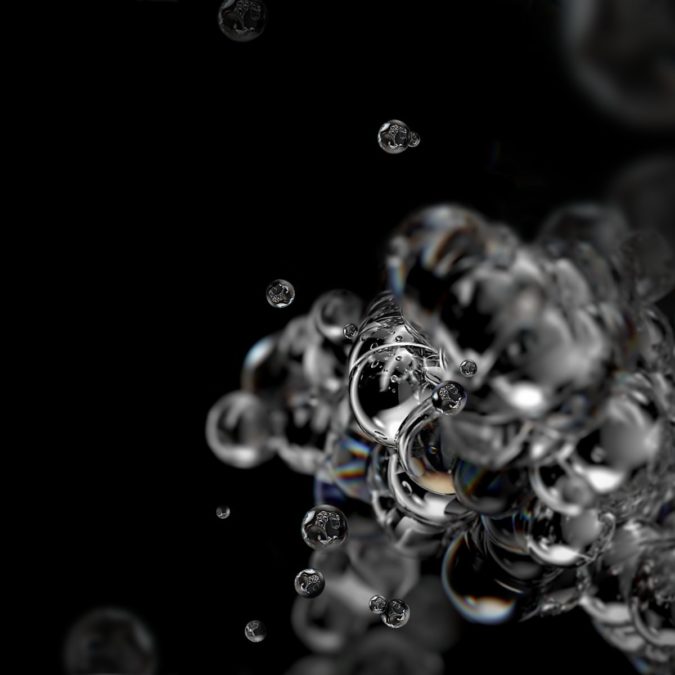 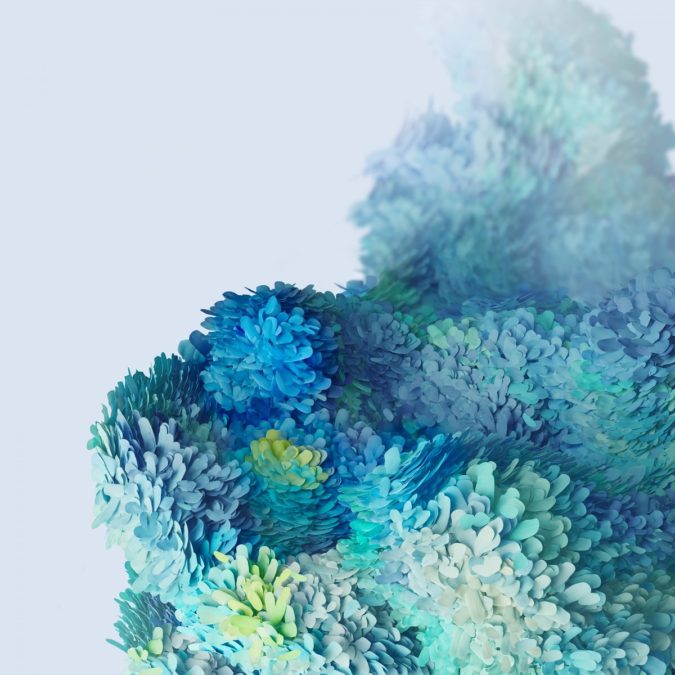 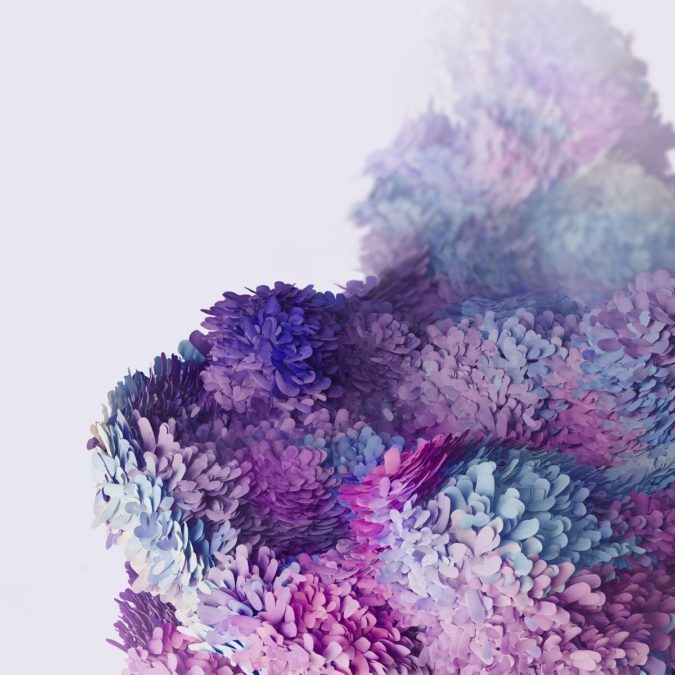 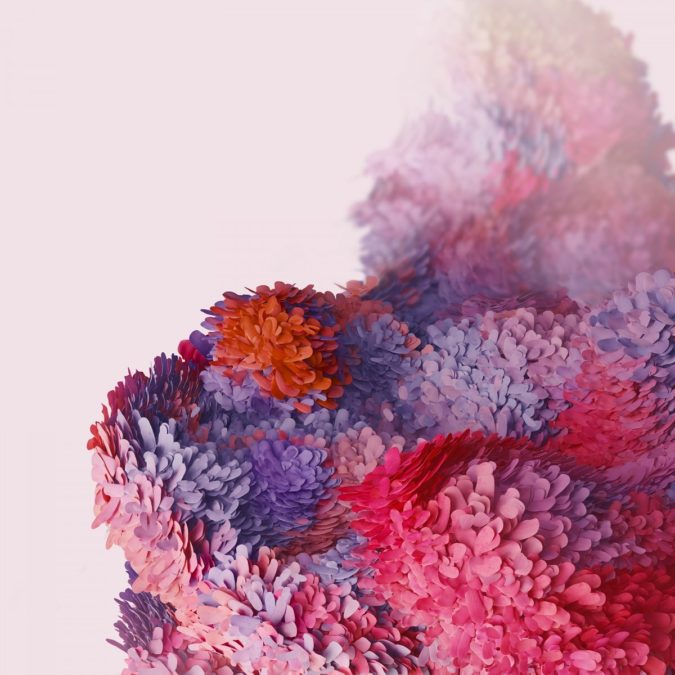 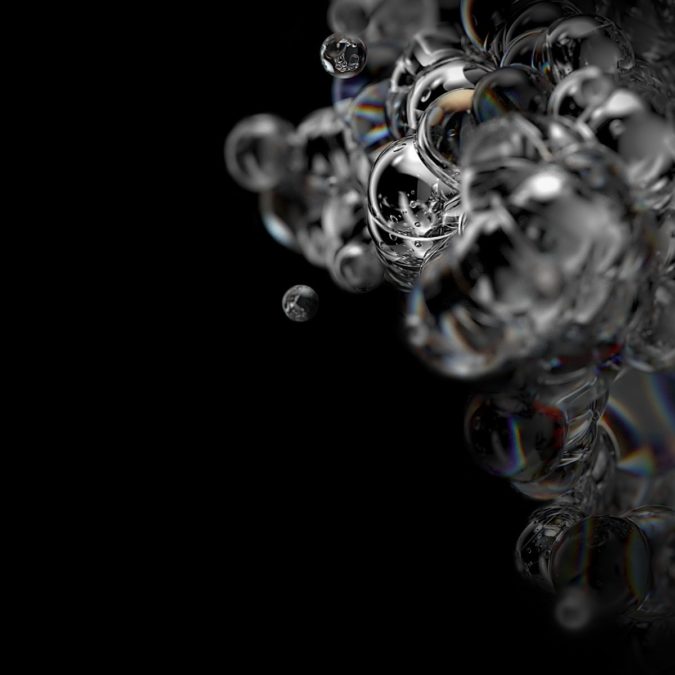 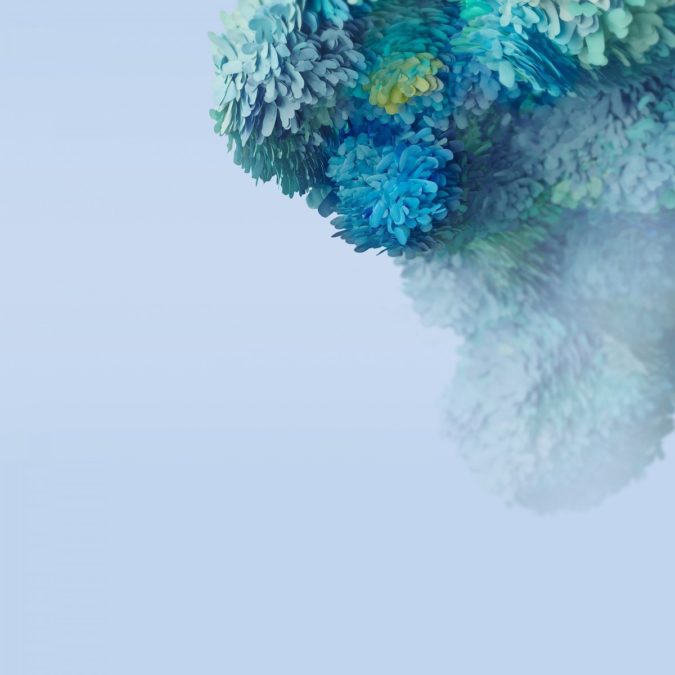 It should be noted that there are four distinct color schemes here: purple, red, black, and blue. Usually, Samsung’s official wallpapers tie in nicely with the physical colorway of the device, so it’s reasonable to assume we will see Galaxy S20 devices in purple, red, blue, and the usual black and white.

Samsung will formally launch the Galaxy S20 series on February 11, which is only a month away. Stay tuned for a continuing onslaught of leaks related to the upcoming flagship series. 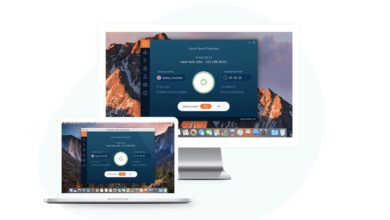 Save 96% on the award-winning Ivacy VPN 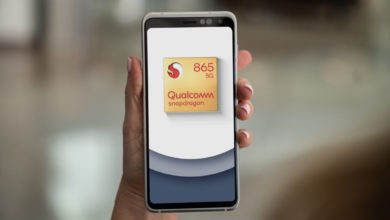 Deal: Save 71% on the super-mobile Little Wonder Solo speaker