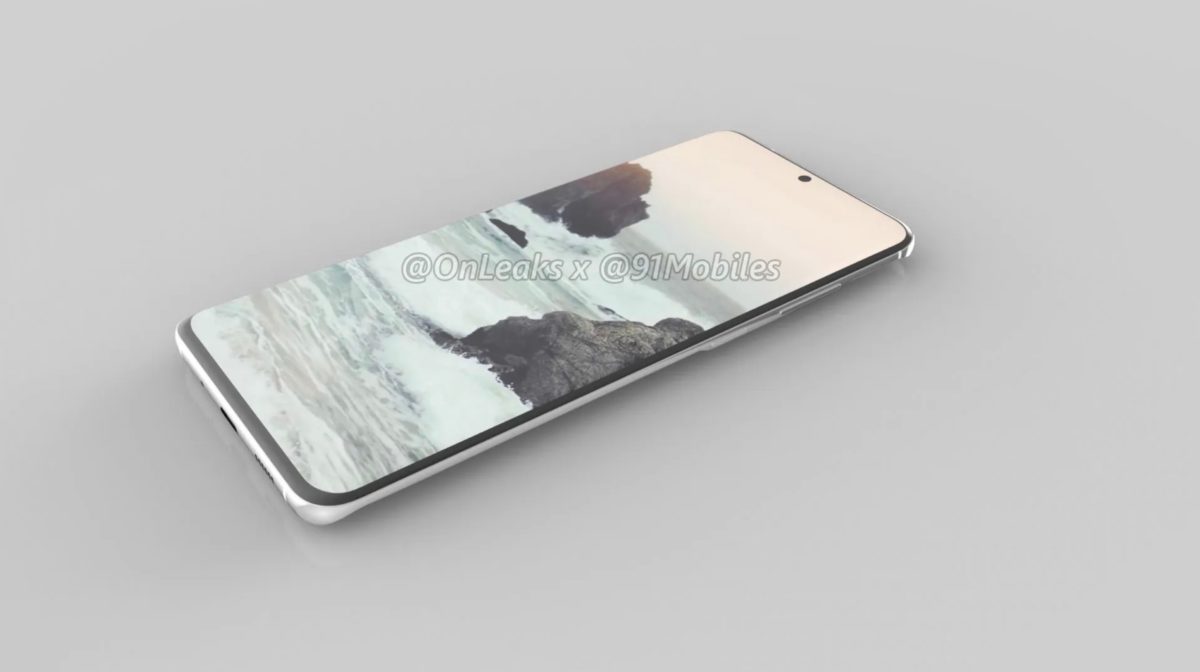 The smartphone industry seems to be moving on from megapixel wars (mostly) towards an endless competition to offer increasingly higher display refresh rates. The latest competitor appears to be Samsung, as the South Korean giant is reportedly bringing high refresh rate displays to the upcoming Galaxy S20 series.

It’s rumored that the S20 phones will come with 120Hz AMOLED displays. A hidden menu in the One UI 2.0 Beta showed that users will be able to switch between 60Hz and 120Hz refresh rates, either manually or automatically.

However, it looks like Samsung’s ultra-smooth display mode won’t work at the maximum screen resolution that the phones have to offer. Tipster Ice Universe notes that Samsung has canceled the WQHD+ 120Hz option on the Galaxy S20 series. So in reality, the 120Hz refresh rate will apparently only work at Full HD+ resolution on the phones.

It can now be said with certainty that Samsung has cancelled the WQHD 120Hz option of the Galaxy S20 series, leaving only FHD 60Hz, FHD 120Hz, WQHD 60Hz. this means that we can’t have the best resolution and the best refresh rate at the same time. What is your opinion on this? pic.twitter.com/GaYJuOubw8

Adding further confusion into the mix, the tipster previously “confirmed” that the 120Hz mode would work with the high-res display. Nevertheless, let’s go with the latest information at hand.

Before you start grunting with disappointment at the lack of a high refresh rate-high resolution display combo, let’s try and make sense of why you may want a 120Hz display and why Samsung might be making a smart move to impose limitations on it.

There is no doubt that a 120Hz display will be more smoother than the 90Hz screen found on 2019 flagships like the Google Pixel 4 and OnePlus 7 Pro. At 120Hz, the display will refresh content on your screen 120 times per second as opposed to 90 times a second on a 90Hz panel. It’s also two times faster than the traditional 60Hz refresh rate on Samsung’s flagships from last year.

While the Pixel 4 and Pixel 4 XL are reaping accolades for their impressive camera capabilities, the phones also sport the best displays ever included in an Android smartphone. This feat was initially reported when …

What this means for the user is a more fluid UI navigation experience. It also means less screen tearing in fast-paced 3D games and an overall faster feeling experience of using your smartphone.

While not everyone can tell the difference at 90Hz, for those that do it’s hard to go back to a regular 60Hz display. I experienced this when I briefly used the OnePlus 7 Pro and Galaxy Note 10 Plus side-by-side. Both phones have the same Snapdragon 855 processor and similar specs, but I’d take the OnePlus’ 90Hz screen over the Note 10’s otherwise gorgeous 60Hz display any day.

The long and short of it is that 120Hz would definitely be a leap for Samsung compared to what it has offered so far. 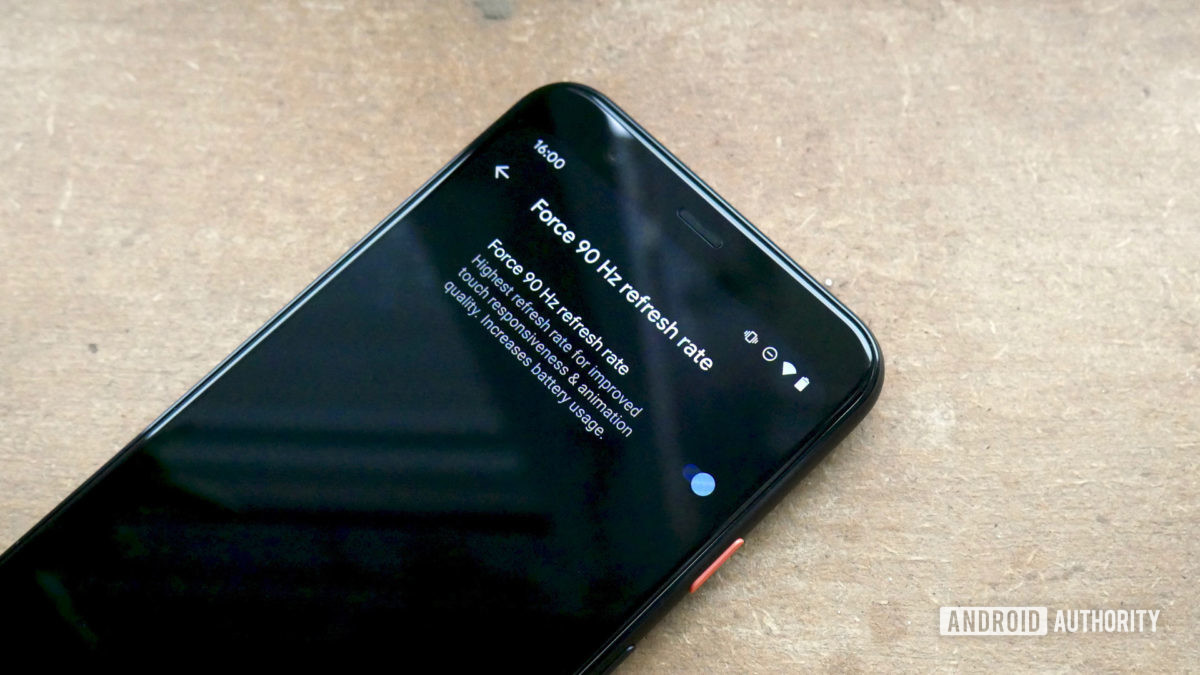 A 120Hz display is definitely a welcome upgrade but it could spell bad news for the battery life on the Galaxy S20 phones. We’ve heard that the most premium Galaxy S20 Ultra will pack a massive 5,000mAh battery, which is a notable increase over the 4,300mAh battery on the Galaxy Note 10 Plus and the 4,100mAh cell inside the Galaxy S10 Plus. However, the large battery might still not be enough to run a forced 120Hz refresh rate on the display.

Battery drainage is a real concern in smartphones that have high refresh rate displays. For context, our testing revealed that the OnePlus 7 Pro takes a significant hit when running at 90Hz as opposed to 60Hz.

This is why devices like the Pixel 4 dynamically switch between 90Hz and 60Hz to reduce the strain on the battery. It’s also why the Pixel 4 XL’s screen-on-time drops to Pixel 4 levels in spite of its larger battery if you force 90Hz instead.

Related: OnePlus 8 series to challenge the Galaxy S20 with its own 120Hz Fluid Display

We assume Samsung will implement an adaptive display mode that switches between different refresh rates in the same way Google and OnePlus have. This will be especially necessary if the battery on the S20 and S20 Plus is smaller than that on the S20 Ultra, as has been rumored.

This is also possibly why Samsung would limit the 120Hz mode to Full HD+ (2,073,600 pixels) resolution. Running it at WQHD+ (3,686,400 pixels) would mean even more processing power and battery strain. More screen pixels means more work for the CPU and GPU, which ultimately results in higher power draw.

Returning to the OnePlus testing, when running at the maximum QHD+ resolution at 90Hz the screen-on-time dropped to just five and a half hours on average. At Full HD+, this increased to around seven hours.

It’s also telling that the Asus ROG Phone 2, the only phone to sport an AMOLED display with a 120Hz refresh rate to date, maxed out at 1080p even though it had a 6,000mAh battery.

In an ideal world, high resolution and high refresh rate displays would be the perfect combo for content consumption on a phone. This is the reason why gamers save up to buy ultra-expensive gaming monitors. Sadly, unlike gaming monitors, smartphones can’t be kept plugged into a power source at all times.

It looks like Samsung knows this all too well and has tried to strike a balance between battery life and display fluidity. Will OnePlus’ new 120Hz display squash this limitation? We’ll have to wait and watch.

Samsung Galaxy S9 and S9 Plus get sixth One UI 2.0 beta update

Is Sony going to axe its Compact range of Xperia smartphones? 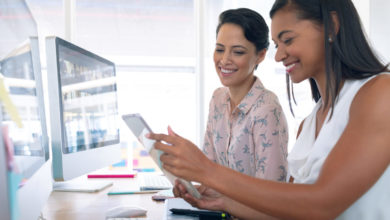 What to do when US law enforcement asks for your password