Before photo-a-day selfie timelapses were a popular project, photographer Noah Kalina helped the concept explode into mainstream awareness with his viral 2006 video titled “everyday.” Kalina hasn’t stopped since, and his latest video features 20 years of his life passing in 8 minutes.

Kalina has faithfully photographed his face once a day starting from January 11th, 2000. The video includes 7,263 photos, and the project continues to be a work in progress. 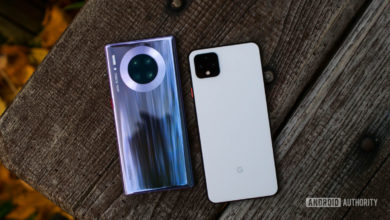 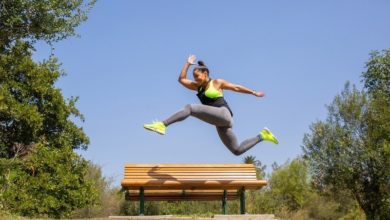