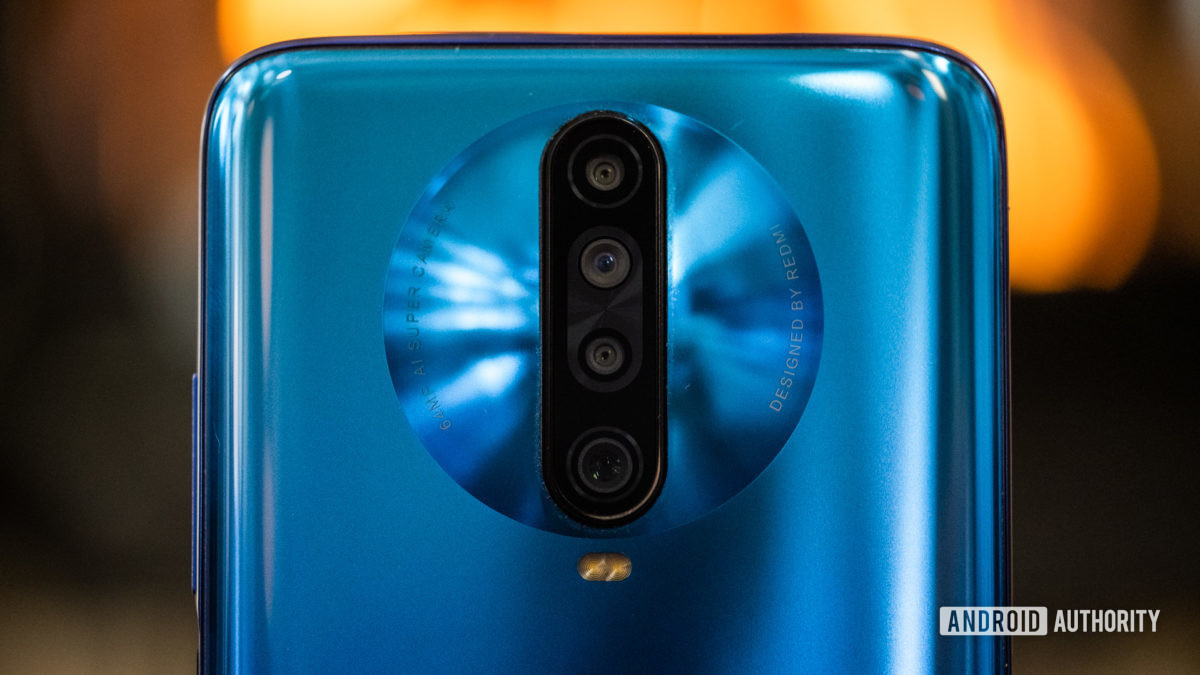 Towards the end of 2019, Xiaomi sub-brand Redmi launched the Redmi K30. The 4G version of the device hit stores not long afterward, while the 5G variant entered the pre-order stage in early January. Now, all eyes are on the next iteration in the series: the Redmi K30 Pro.

As with last year’s K20 series, we expect the Redmi K30 Pro to be a lot like the vanilla K30 but with some beefed-up specs and a few new features. We also expect the price to be higher, but we don’t expect it to reach into “normal” flagship territory as far as that goes.

Below, you’ll find our rumor roundup for the Redmi K30 Pro with all the reliable information we’ve found so far. Be sure to bookmark this page as we will update it often with news and leaks as we get closer to the imminent launch of the device. 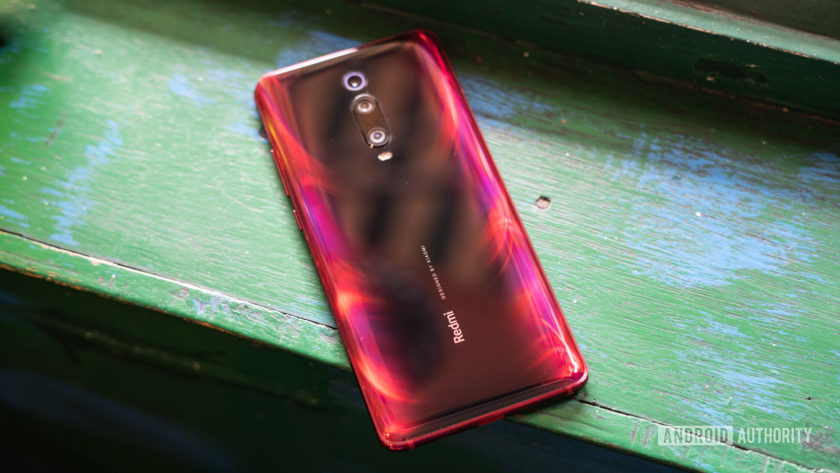 Since Redmi has already launched the Redmi K30 and Redmi K30 5G, it’s pretty much a given that the upcoming new variant will be called the Redmi K30 Pro. However, Samsung recently changed things up by renaming the Samsung Galaxy S11 series to the Samsung Galaxy S20 series, so who knows anymore? We’re willing to bet that the K30 Pro is the official name, although we don’t have any confirmation of that as of yet.

We do have some information on the release date, though. Tipster Sudhashu Ambhore tweeted that the K30 Pro will launch in March 2020. There wasn’t a more specific date than that, but that’s not too far away, so we should have a solid date soon. 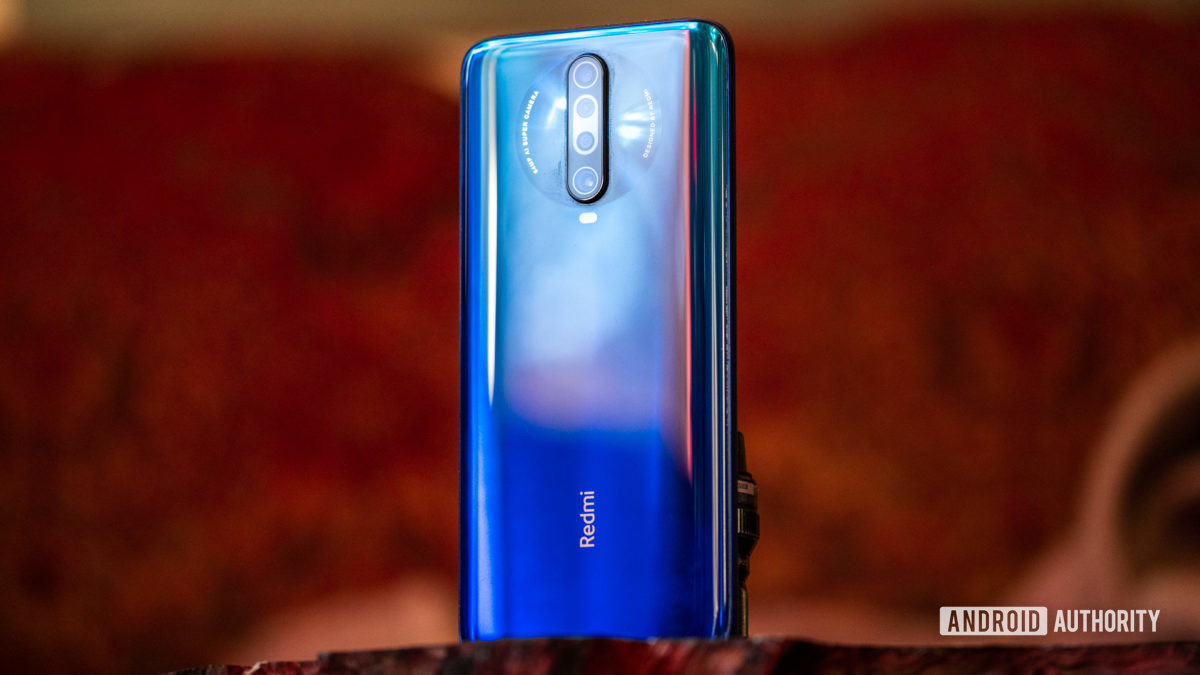 If you hold a Redmi K20 in one hand and a Redmi K20 Pro in the other, you’d likely not be able to tell the differences between them. Both devices have pop-up selfie cameras, the same size body, the same sized display, and even have the same display resolution.

With that in mind, we don’t expect the Redmi K30 and Redmi K30 Pro to look much different from one another. The Redmi K30 abandoned the pop-up selfie camera for a display cutout design, so the K30 Pro should follow suit. The vertically-aligned quad-camera system on the rear of the K30 should also transfer over to the K30 Pro, including the circular mirror design surrounding it.

Every device in the Redmi K line has featured some really fun colorways, so we fully expect the K30 Pro to come in some fun colors, too. The K30 came in blue, red, and purple, so it’s not unreasonable to assume the Redmi K30 Pro will come in some or all of those colors. 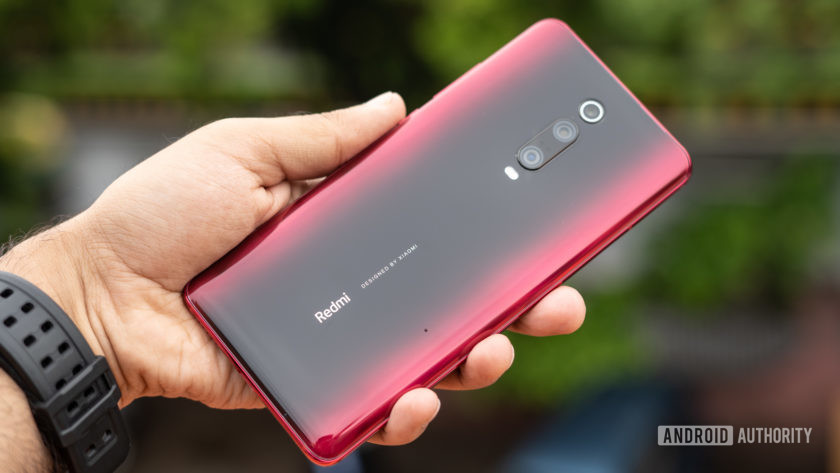 The K20 and K20 Pro didn’t look very different from one another. Under the hood, though, they were very different. The K20 Pro featured some significant spec bumps with its internals, so we expect the Redmi K30 Pro to also see some internal improvements as compared to the K30.

It’s basically a given that the K30 Pro will come with the latest-and-greatest smartphone processor, the Qualcomm Snapdragon 865. The K20 Pro came with the then-latest Snapdragon 855 in 2019, so it’s logical for the follow-up to see the 2020 version. For the record, the vanilla K30 has a Snapdragon 730G, a slightly upgraded version of the K20’s Snapdragon 730.

If history has told us anything, it’s that the big differences between the K30 and the K30 Pro will be the internal specs.

It’s also likely the K30 Pro will feature some camera upgrades as compared to the K30. That Snapdragon 865 processor, if it lands in the K30 Pro, will make a big difference there. However, since the K30 already has four lenses that are pretty high-quality, we’re not sure how much the K30 Pro could improve them without significantly raising the price.

Speaking of the processor, the Snapdragon 865 comes with a built-in 5G modem. This strongly suggests that there won’t be 4G and 5G versions of the K30 Pro. Instead, there should be just one version that supports 5G and no 4G version at all.

In the end, we think Redmi downgraded some major aspects of the Redmi K30 in order to make sure there would be more of a difference between it and the Redmi K30 Pro. That was likely an issue with the K20 series since the vanilla and Pro variants in that family were so similar. 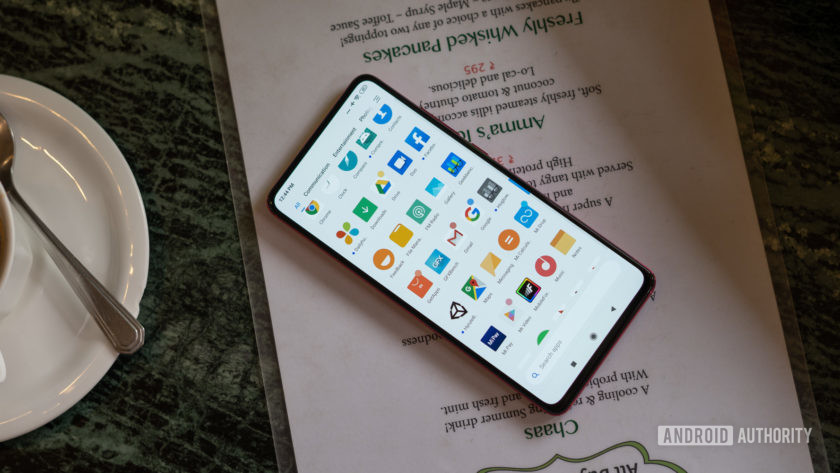 The entry-level version of the Redmi K30 is around $227, so the Pro variant can only be so expensive before it would seem like too much of a different device from the K30.

For the sake of comparison, here are the Indian K20 and K20 Pro prices:

Additionally, here are the prices for the Redmi K30 and K30 5G:

We expect the pricing for the K30 Pro to fall somewhere above the K20 Pro and the K30 5G pricing due to the upgraded chipset, 5G support, and other bumps in value.

As far as availability goes, the device will likely be available in China and India. It’s possible it could also land in Europe, but it likely would be rebranded as a Xiaomi Mi device, as the K20 Pro was rebranded as the Xiaomi Mi 9T Pro.

That’s all the info we’ve got so far for the upcoming Redmi K30 Pro. Be sure to bookmark this page as we will be updating it constantly as we get closer to the device’s launch!

A phone is on the way that can charge a 4,500mAh battery in one hour 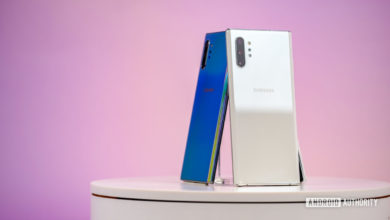 Gary Explains: Could ultrasound replace switches and buttons on your phone?

PUBG Mobile’s new subscriptions give you goodies every day