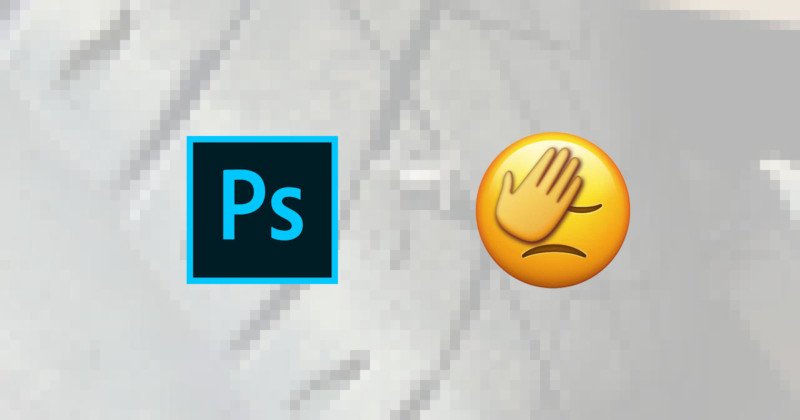 An unnamed woman recently called into work to notify her boss that she was running late because she had gotten a flat tire. She sent over a “photo” as proof of her plight. Unfortunately for her, the badly Photoshopped photo gave away her lie and sparked laughter at her job (and across the Web).

The story and photo were shared by a woman in Norman, Oklahoma named Sydney Whitson:

my coworker called in (yet again) and said she had a nail on her tire that caused her to have a flat. i need everyone to stop what they’re doing and ZOOM IN TO THE NAIL IN THE PICTURE SHE SENT MY BOSS pic.twitter.com/4NcJGuvF4F

“My coworker called in (yet again) and said she had a nail on her tire that caused her to have a flat,” Whitson writes. “I need everyone to stop what they’re doing and ZOOM IN TO THE NAIL IN THE PICTURE SHE SENT MY BOSS”

Here’s a crop that provides a closer look at the nail (in case you’re unable to zoom in yourself): 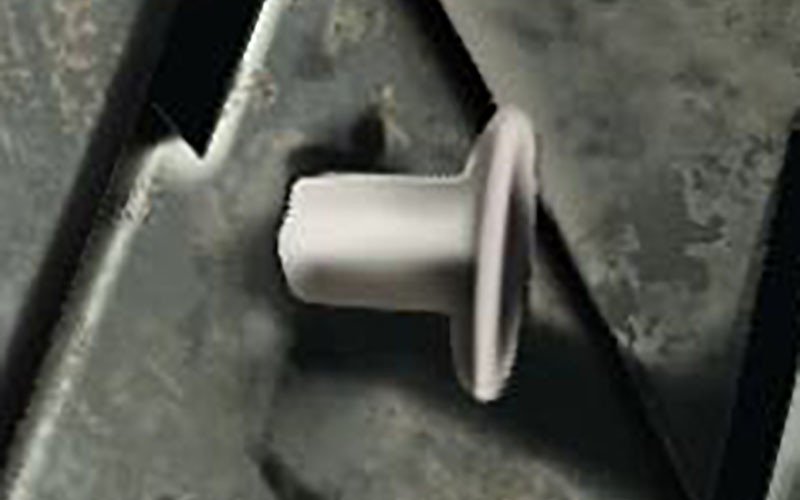 While the “evidence” may look like a photo at first glance, zooming in shows that it’s clearly a haphazardly slapped together cartoonish illustration.

Needless to say, the image has caused quite a bit of laughter and derision on social media.

Yep. That’s what happens when you drive through construction zones in Toon Town.

Internet commenters quickly pointed out that the “photo” is one of the first things that pops up when you Google search terms about flat tires and nails.

She literally used the first image that came up when u ask “how to fix a tire with a nail”
Lmao pic.twitter.com/8vhSlLvluP

Right? We googled it and it was the first picture to pull up when you type in “nail in tire” lol

Others began offering their real photos of busted tires for others to safely use:

adding to the thread: if anybody needs this picture for work or something feel free to use it 🙂 a truck wheel weight busted my tire over the summer pic.twitter.com/QFAcWoACN6

Here’s an actual picture you can use next time pic.twitter.com/v0QqrymGUc

Feel free to use mine if y’all need it pic.twitter.com/SkfKwUR1uA

Whitson’s Tweet has gone viral, racking up over 45,000 Retweets and 245,000 Likes. Even Adobe chimed in with its humorous hot take: 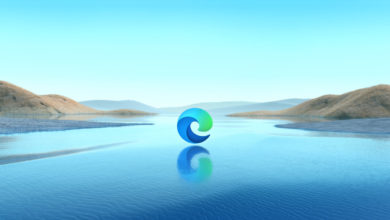 Get it now: Stable Microsoft Edge Chromium is available for download